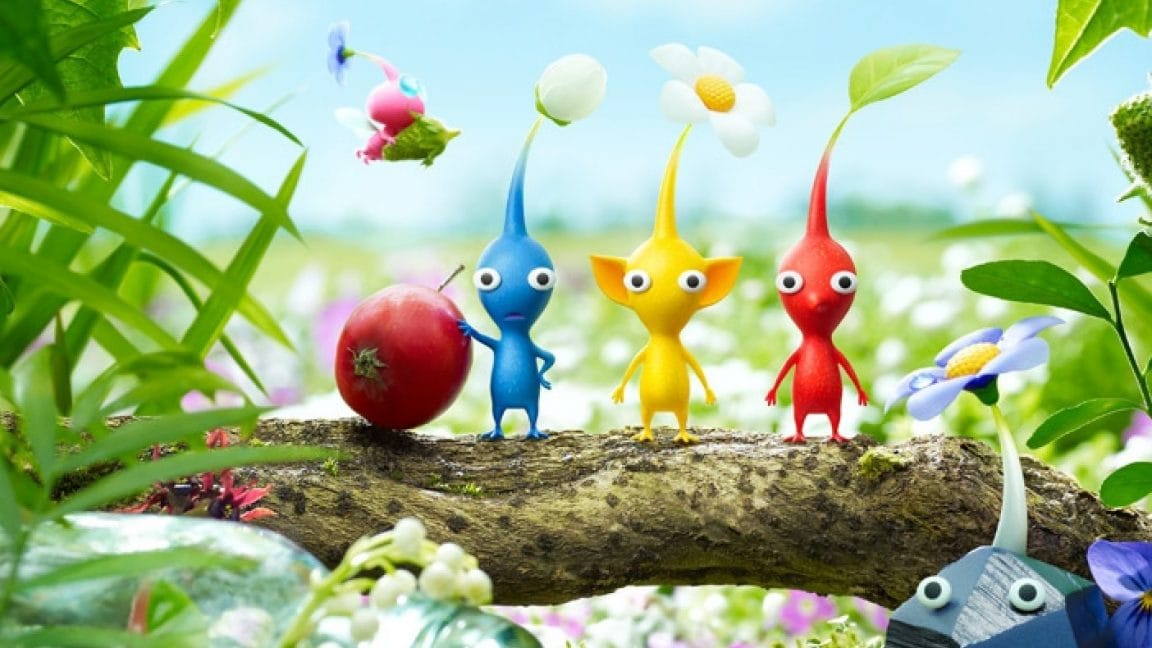 Pikmin 3 Deluxe is a reminder that Pikmin is the most underrated Nintendo series. Whenever I’m talking about my favorite games with friends, I always bring up Pikmin 2 on the Nintendo GameCube. I also played Pikmin, which introduces the base gameplay and story that the sequels follow, but Pikmin 2 was far superior. However, I usually find that I’m the only one around who has played any game in the series. This is a shame because there is nothing else quite like Pikmin. Each game in the series follows astronauts who must explore a planet closely resembling Earth. The most famous astronaut in the series is Captain Olimar who is present in all three games. In each game, Olimar must control adorable little animal/plant hybrids called Pikmin. Pikmin are used to take down creatures, carry treasures or ship parts, and ultimately get Olimar back to his home planet safely. Pikmin can be reproduced by slaying creatures and gathering numbered pellets, but they don’t feel expendable. Knowing these creatures are the only thing between the astronauts and never returning home is saddening whenever Pikmin are devoured or crushed.

I played Pikmin 3 Deluxe on Wii U years ago and the Switch version is basically an updated port with a bit of extra game content. Although the main story follows three new astronauts to the series: Alph, Brittany, and Captain Charlie, Captain Olimar is the protagonist in the new content exclusive to the Switch. This content was a bit underwhelming considering it was simply timed challenges happening in the background of the story mode, but it was still enjoyable to play regardless. 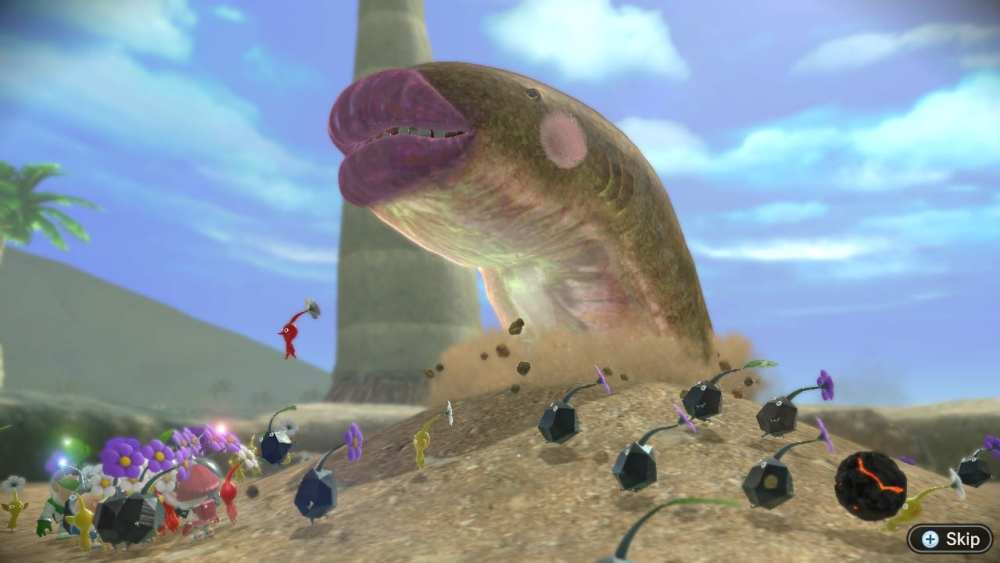 My one complaint about Pikmin 3 Deluxe is that is was a bit too easy. The game doesn’t start out with the Ultra-Spicy difficulty unlocked and the Hard difficulty didn’t feel difficult at all. I’m not one to play the same game right after unlocking a new difficulty so if I do attempt the Ultra-Spicy mode, then it will be sometime in the distant future. However, to anyone who hasn’t played a Pikmin game before, please check out this underrated gem so we can get another sequel.