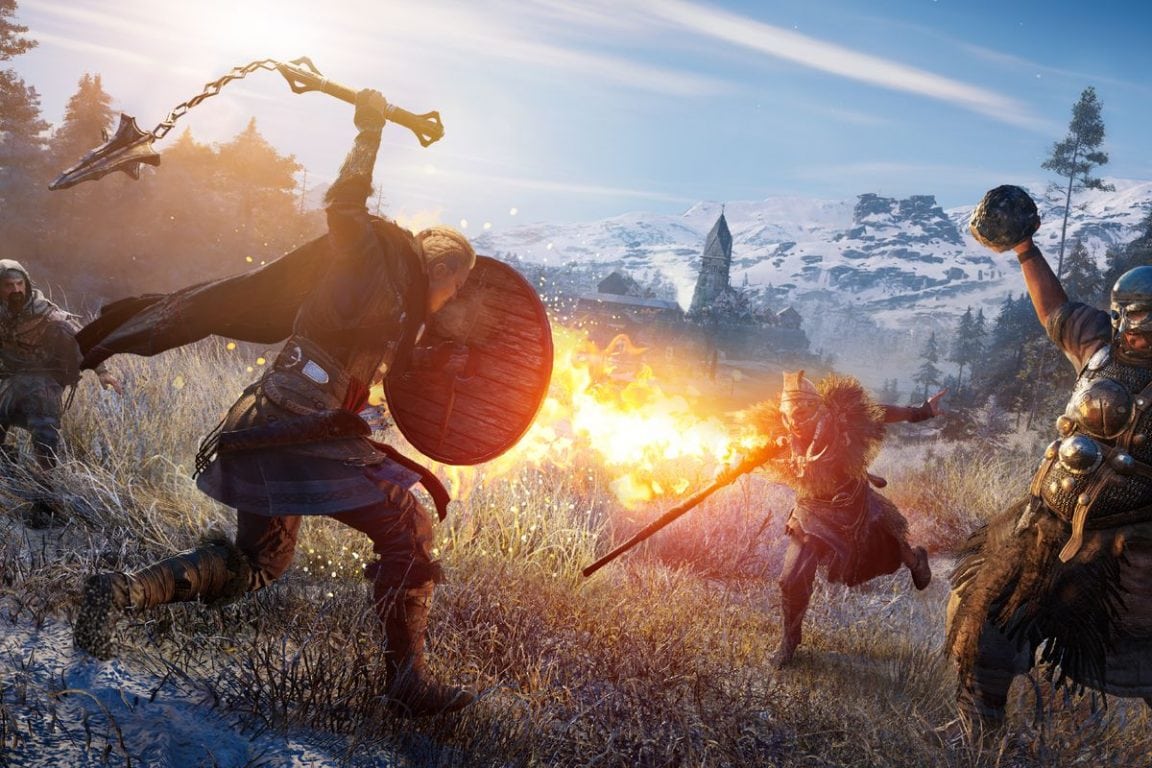 Video games have come a long, long way since Computer Space was released in 1971.  With the release of the Xbox Series X and PS5, games have reached the point where they can offer near-photo realism in 4K.  The level of detail was unimaginable just a decade ago.

Some games are strikingly detailed, featuring realistic-looking people inhabiting worlds with lush countryside and glistening cityscapes beneath skies with lifelike weather patterns.  We live in a day and age where video games can rival movies from a visual perspective and gamers are finally ready to turn their attention to other improvements.

There has been a focus on 4K visuals and 120 frames per second gameplay in the early stages of this generation.  And, don’t get me wrong, both look great. 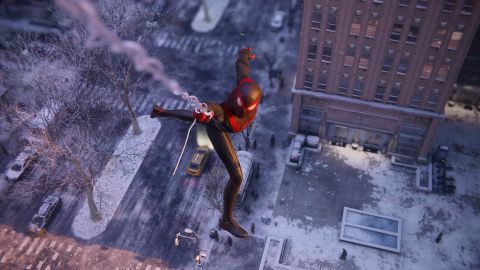 I would argue that we don’t need video games to look even prettier.  Sure, getting games to at least 60 frames per second should be an expectation at this point in time, but I have found myself wanting more than shinier graphics.  I want to see a leap in AI and animations.

AI hasn’t kept up with the advances in visual quality.  I’ve lost track of the number of times I’ve caught a glance of a game and thought “wow, that movie looks awesome”, or “I’d love to visit that place”, only for AI to let the facade down.  “Oh, it is a game.”  Be it people being programmed to walk up and down the exact same stretch of pavement, or vehicles predictably stopping in unison at stoplights with a distance of exactly one foot between their bumpers, something gives it away.  Sure, they still look pretty, but they don’t look real.  Not really.

AI has certainly improved over the past few decades – going back and playing classic titles like Goldeneye show the advances that have been made – but developers still haven’t mastered creating NPC characters that actually behave like real people in a world.  They give people random characteristics (+10 cooking, -5 concentration, +2 interest in exercise, etc.) then equally random appearances, put them on a number of random paths and call it a day.  It isn’t enough.

Gone are the days when I’m impressed when I follow someone in GTA and see that they drive to a parking spot and park then get out and go for a walk.  Jumping into citybuilders and being able to follow an individual car between their place of work and their home is pretty neat, but not something that makes these avatars feel like real people.

The computational power required to emulate a full city may be beyond our capabilities at the moment, even in the Xbox Series X and PS5, but if gaming could make similar advances in their horsepower as they have to their graphical components, anything could be possible in future generations.  In this generation, I would at the very least like to see strides made to creating characters that behave more realistically.

I would love to see a game based on a smaller scale truly crack AI.  A game set in a village, a house, heck, a room – but something that gives me people that make genuine decisions and mistakes and have regrets that aren’t scripted by whichever random number is put into 10 different characteristic boxes.

I want to see a soldier who spontaneously cracks under pressure and gives up the fight mid-battle without it being scripted.  I want to see a driver have a blowout and react in a a realistic manner given their personality – do they remain calm under-pressure, or veer off of the road and cause a bigger problem?  I want to see things as simple as pedestrians trying to decide whether they’re going to cross a road, going for it, changing their minds.  Footballers losing their confidence when they miss a shot, or getting more determined because that’s what drives them.

This all goes hand in hand with animations.  For example, The Witcher 3 is a gorgeous game even without mods, but seeing citizens walking down the streets of Novigrad, stop on the spot, awkwardly turn around, walk, come within X feel of me then jump into one of a handful of pre-defined animations lets the whole experience down.  And, I’m sick of seeing characters who sit in chairs like robots, doing a quick 180 to line up then perching like a king on a throne.  We should be beyond this.

I don’t need video games to perfect a photo-realistic aesthetic.  We are close enough as it is.  Games are striking enough as they are, and with so much of video game budgets going towards asset creation and trying to make things look even prettier, I’d rather that the industry stayed where it is from a graphical perspective and instead looked to improve what is going on under the hood.