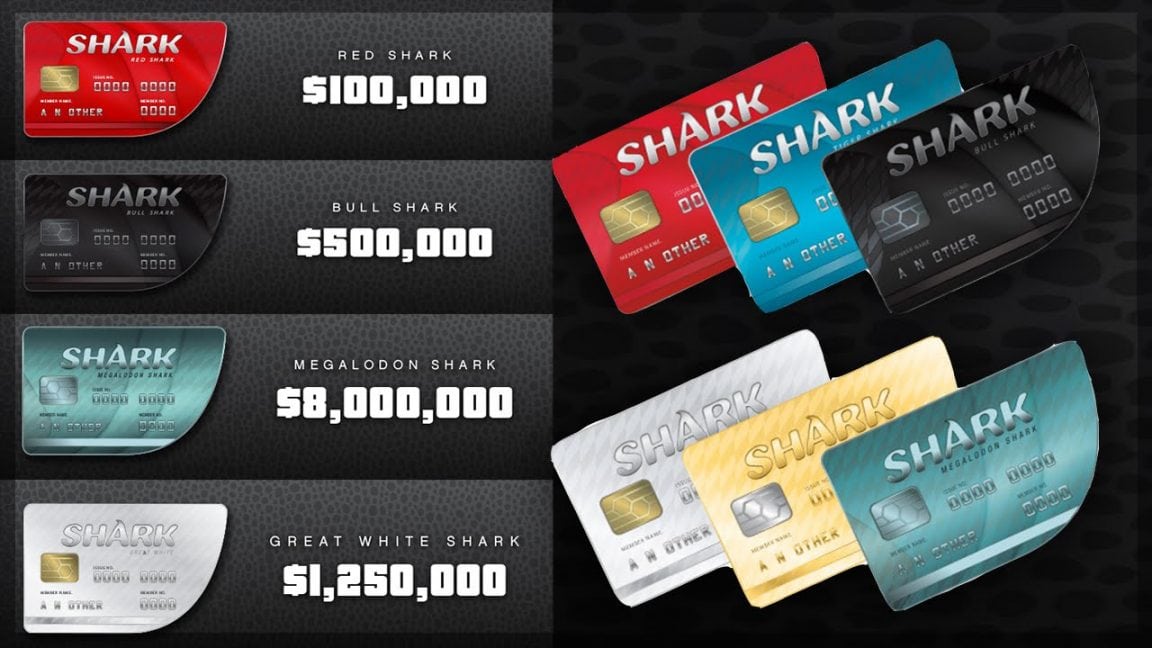 A little while ago I wrote a piece on why you shouldn’t buy season passes, you can check that out here. In it, I talked about how video game companies exploited season passes to try and make extra money, but now I am noticing that the industry is shifting away from Season Passes.

The latest announcement from EA on Battlefront 2 got me thinking. If EA is willing to drop a Season Pass on a major franchise, it must be something to take notice of. Though, dropping season passes isn’t something that is new in the industry. TitanFall 2 did it, and Grand Theft Auto V did this as well. Even 343 Industries, the developers of the Halo franchise, have noticed that DLC and Season Passes are no longer lucrative. In an article by GameRant, they noted that 343 Industries noticed that only half of the customers who bought the game would buy the first DLC released. Their potential profits would then drop by 50% on each other DLC released after the first. This would further segment the community, meaning fewer customers would be playing their game.

This is what fueled DICE in wanting to drop a Season Pass for Battlefront 2, as they noticed fewer and fewer customers were playing their game with each release of a DLC. Not only did 343 Industries learn that fewer customers were buying paid DLC, but they also learned with Halo 5 that more and more customers were willing to spend money on MicroTransactions because the paid DLC content was being released completely free. The article by GameRant goes on to say that 343 Industries found that this strategy was way more lucrative than any other game before it selling Season Passes/DLC.

It makes sense, if you offer all the playable content accessible for free in regular updates, then more gamers will spend their money on MicroTransactions. RockStar found this out by accident. They were willing to produce paid DLC for Grand Theft Auto V but found that they made more on their return with the free content offered in GTA Online and thus canceled any paid DLC to continue free support on GTA Online. This strategy has kept GTAV in the top 10 sales chart month after month for the last four years and also brought them lucrative income from the MicroTransactions.

Big publishers have been watching GTA Online and the success of other major franchises going down this path. Could that mean the end of Season Passes is coming around the corner? Maybe, we don’t really know right now, but if something works then the suits at the top will want to follow everyone else to bring in that sweet, sweet extra cash.

Getting rid of Season Passes for MicroTransactions doesn’t mean it’s for the better. Those same companies could exploit MicroTransactions like they did Season Passes. We already see this in the mobile gaming world. Some of those Free-2-Play games rip you off with how much money you have to spend to just play the game on a regular basis. And when one or two models are popular, then everyone else starts to copy and paste that formula.

I for one am ok with MicroTransactions in my $60 games. They help the developers and publishers recoup the high costs of AAA games these days. It could also keep AAA games on the shelf for longer, like what GTAV has seen. But as long as MicroTransactions are kept as an optional purchase only and don’t go the way of mobile gaming, they could be better then Season Passes. Though, we may be trading one evil for another. Only time will tell…Let me know your thoughts on this trend in the video game industry below in the comments section.