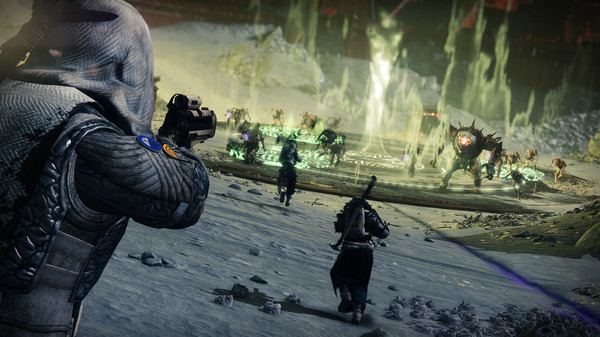 In almost every game today, you can find some form of loot boxes, paid expansions, or purchasable cosmetics. These different buy options are typically referred to as microtransactions in the gaming community and have raised some very mixed reviews from players worldwide.

Loot boxes, in particular, have drawn a spotlight from mainstream media with their parallels to gambling. And while big-name companies stand by the fact that these purchases are optional, they are in reality glorified slot machines, where you enter your credit card for the chance to either win big or more often than not, gain nothing.

Microtransactions have become commonplace in modern games, especially games with a heavy focus on online multiplayer, such as Fortnite, Call of Duty, and other big shooters. This usually comes in the form of a Battle Pass, an upgradeable levelling system to win new cosmetics and skins for your characters and weapons. But these passes are locked behind a paywall, protecting the really good stuff behind an impenetrable wall of code. And the only way past it is with a credit card. And these Battle Passes are the tamest of microtransactions these days. 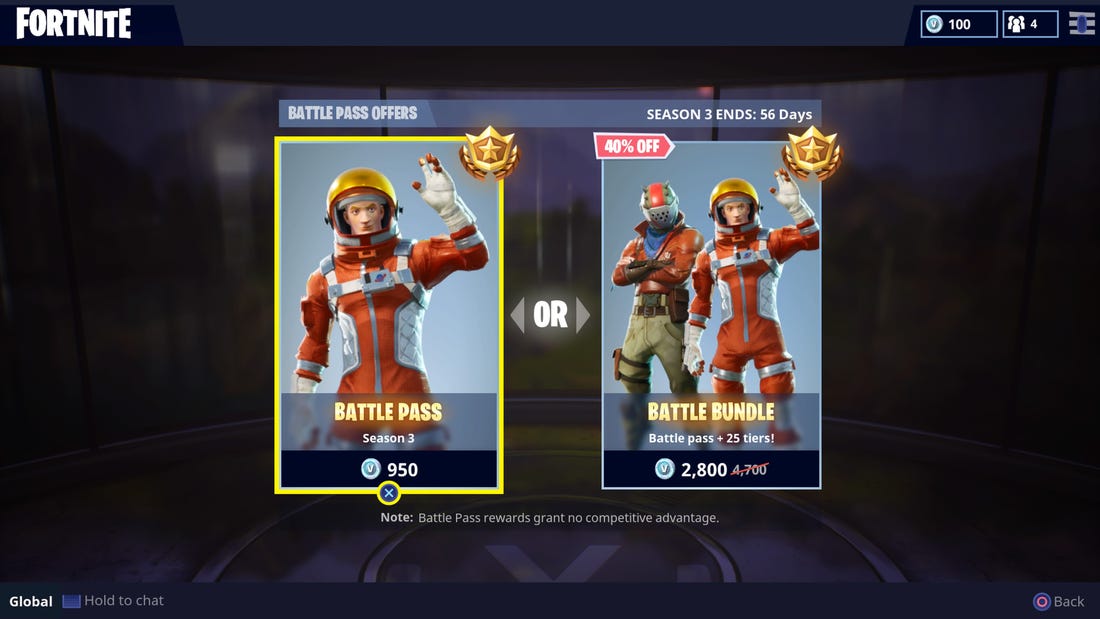 Don’t get me wrong, I cannot say that these microtransactions are not worthwhile, but by and large, they are both shady and harmful to the overall life of a game. Call of Duty, for instance, has some of the most transparent microtransactions that I have seen in a long time. Every time you click the ‘purchase’ button you know exactly what you are receiving. Other games are not nearly as kind.

One such game would be Star Wars Battlefront 2, a highly anticipated reboot of the Battlefront series from Activision, released in 2017. A key element of levelling and progressing in multiplayer came in the form of Star Cards, items and abilities that you could add to your characters to make them stronger. The problem with this was that it was next to impossible to level up with Star Cards naturally, as they were very difficult to earn, and even then, it was very rare to receive anything worthwhile for your efforts. But Activision, being the benevolent overlords that they are, allowed you to buy these Star Cards, essentially creating a pay-to-win mechanic.

It took 6 months for Activision to address this issue, impossible to ignore from outraged fans that refused to shell out their life savings to level up. All skills and abilities that impacted gameplay were removed from the loot boxes, though they were still available to get cosmetics (at random of course). And while Battlefront 2 is certainly a better game than it was, the shadiness and greed of some executives have left a lasting imprint on the game. 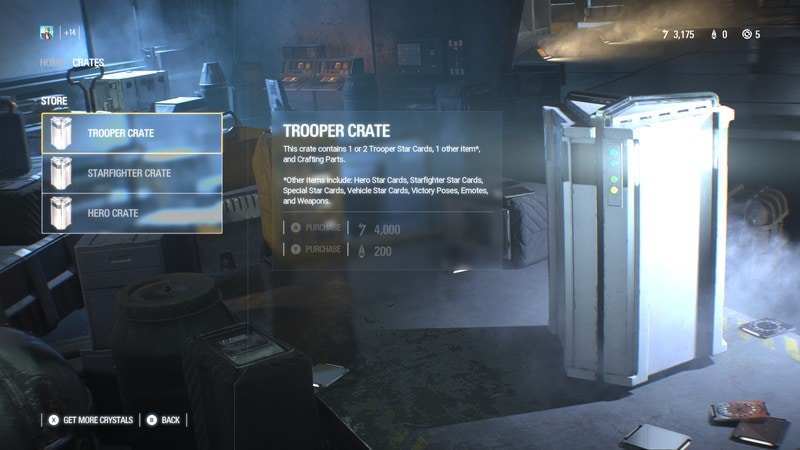 Looking at Anthem, an EA game, it was destroyed by its excessive use of microtransactions. Despite the high amount of interest, almost no one bought the game after it was revealed that there would be loot crates and micro-purchases. The game was dead on arrival and is considered one of the biggest flops in the gaming industry ever.

As opposed to microtransactions to progress a game, more games are opting for a live-service approach, continually adding more content to a game through events, updates, and overall content. Fortnite is a great example of providing live service, with live events and updates every couple of months, but I am more focused on Bungie’s game Destiny 2. When it was first released, the future of the Destiny franchise looked bleak, with the developers and directors being pushed towards adding microtransactions and more sequels by their then-partner, Activision (you may notice a theme here). It wasn’t until last year that Bungie was able to split from their partnership and regain complete control over their game, but the damage was done, with the various microtransactions pushing thousands of players away from the game to find cheaper pastures.

Since then, Bungie has done an admirable job in turning Destiny 2 into a true live-service game, with events such as Trials of Osiris and Iron Banner to allow you to compete for limited-time gear and loot. Being a player of Destiny myself, I always looked forward to these events, though not everyone is as keen on the idea. For the most recent Trials of Osiris event, roughly 18% of the recurring player-base participated in the event. But the biggest loss by far is in the raids. Over both Destiny and Destiny 2, there have been 10 available raids to complete for parties of 6. The problem, however, is that only 10% of players in both games ever experienced a raid in full, i.e. completed a raid. Destiny 2 tried to rectify this with their own version of matchmaking, pairing together player guilds with solo players, but this has done very little in the grand scheme of things. So, while the live-service approach is certainly working, there may be other issues that have been hindering Bungie’s success. 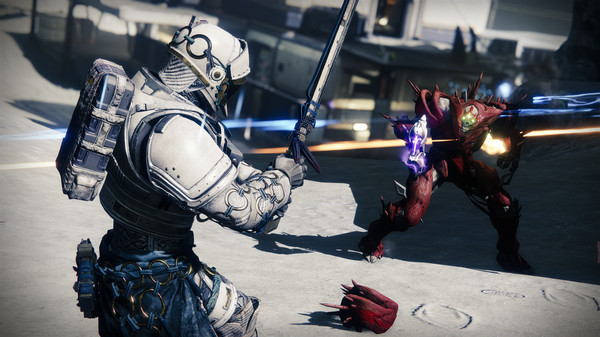 The biggest reason for live service is commitment. Adding extra content to games is a given these days, as some games would not have lasted half as long as they have without it. Live service ensures that developers and companies are invested in the life and quality of a game and its players, keeping the game from falling into disrepair. As opposed to that, microtransactions shorten a game’s lifespan. The company adds as much content as they can as quickly as they can, but behind a paywall. And once the company decides it has made enough money, they discontinue maintenance on the game and move on to a new one. The only people that stay to play these pay-to-win games are the people with the willingness to empty their bank accounts to continue playing. Everyone else stops playing, shortening the game’s lifespan evermore.

I do not mind microtransactions in small doses. As long as you are aware of exactly what you are buying, then there is no harm done. But locking away key content to the progression and growth of a game, is in my mind, rather despicable. Most of the time, you are already paying a $60 premium to just own the game if you buy it upon release, so adding $5 and $10 loot crates is quite underhanded. I can only hope that companies will start to invest in the long-term quality of their games. And it is up to us the players to continue to hold these companies accountable and refuse to line the pockets of greedy executives for the privilege to keep playing. Otherwise, we can take our money and attention elsewhere, and play the games that have the best interests of the player in mind and at heart.