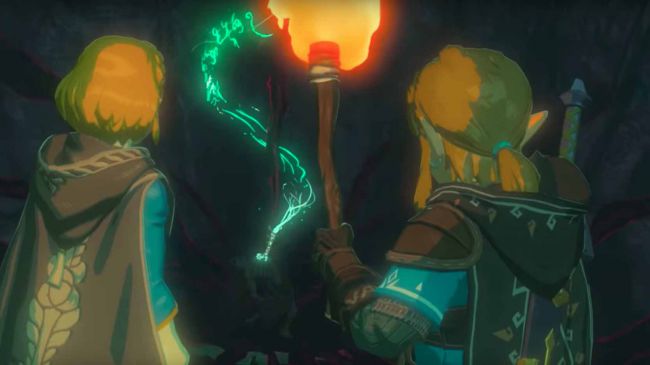 For many adult gamers, The Legend of Zelda games have been a regular staple in their gaming diet.  Many of us played entries in the franchise as children, and each release has seen the scope grow with us, in part due to technical advancements, and in part due to changing expectations.

Breath of The Wild 2 is one of the most anticipated upcoming games for the Nintendo Switch. The reveal trailer only heightened expectations and subsequent leaks and insights have only increased the hype.  The trailer gives an indication of the quests to come, as Link and Zelda discover the body of a red-headed man while exploring a cave with malice flowing within it. This man is the king of evil, Ganondorf.  Nintendo is undoubtedly concealing an unfathomable number of secrets, but the trailer did its job in getting me and the plethora of Zelda fans excited for the release.

As a huge fan of the original, there are a lot of things that I want to see in the sequel.  Here are 6 ways that Breath of The Wild 2 could improve upon the original:

The Return of Ganondorf

Ganondorf is the main antagonist in the franchise and one of the key figures in the story. He appears in most games in the series. The trailer for The Legend of Zelda: Breath of The Wild 2 shows the Gerudo king with malice escaping his body. He is absent in the first game, and the trailer provides a few hints for his absence. Dark Beast Ganon replaces Ganondorf as the final boss in Legend of Zelda: Breath of The Wild. This huge beast is made of Ganon’s malice. 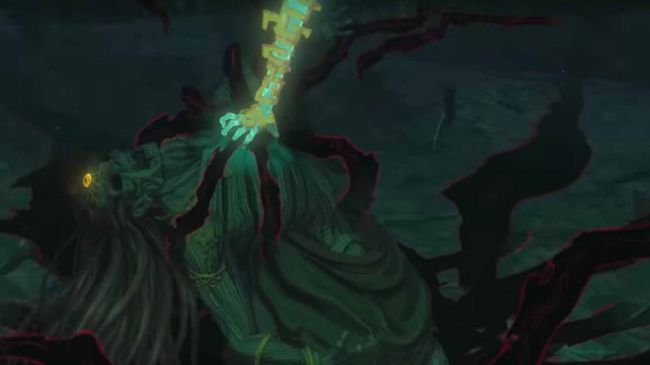 Breath of the Wild 2 will significantly benefit from having Link and Zelda finally meet the real Ganondorf. The three characters are connected by fate and this confrontation cannot be avoided. I think the story can only feel complete when Link defeats the real Ganon. It will give great sanctification after battling Ganon’s evil forces.

It is Time for Link to Speak

Link is always a silent protagonist in the series. His lack of speech is infamous in the franchise. The good news for the players who want Link to finally speak is that The Legend of Zelda: Breath of The Wild features voice acting – the first entry in the series to do so. However, Link is the only main character, who does not say a single word. 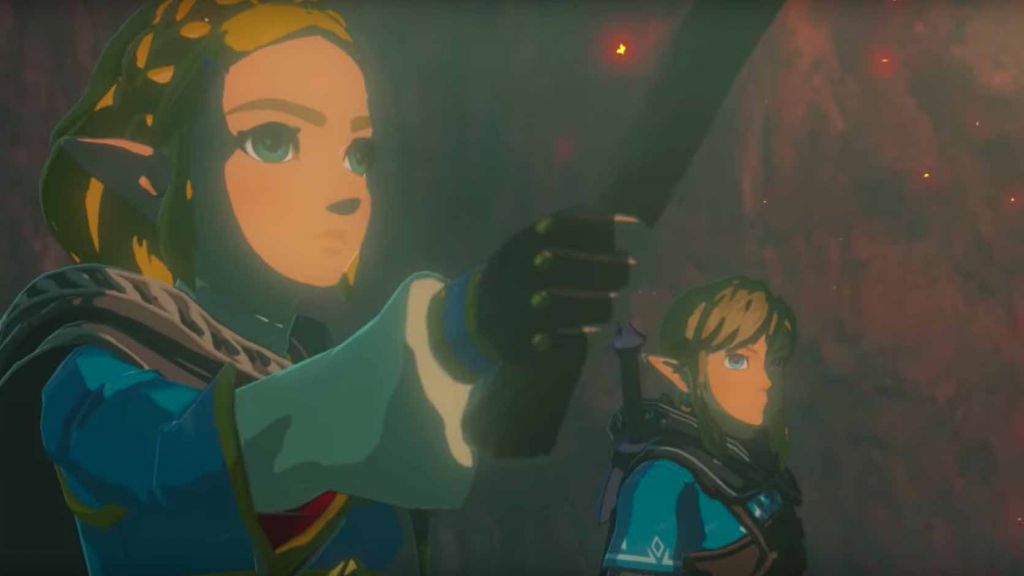 I think it is time to end the silence.

Nintendo, please give Link a voice. Show more of his personality and thoughts to us. I think The Legend of Zelda: Breath of The Wild 2 needs Link to finally speak. The time to give us the best version of Link is now.

Adult gamers need challenging and fun boss battles. The Legend of Zelda: Breath of The Wild’s best bosses are in the open world. My favorite bosses in the game are lynels. They are very exciting creatures, and a player’s skills are put to the test. You can only beat these bosses when you are playing at a high level.

However, the Blight Ganons from the four Divine Beasts leave more to be desired. Nintendo needs to create a unique set of bosses in The Legend of Zelda: Breath of The Wild 2’s new dungeons to challenge adult gamers, and gamers in general. The Blight Ganons are very bland and repetitive enemies. Their designs are too similar, featuring the same colors and armor. We need a good variety of bosses who can challenge players, like the lynels from Breath of The Wild did.

Breath of The Wild was the first game in the Zelda franchise with an open world. Nintendo does not hold your hand to progress the game’s story. You can explore any area on the map. For example, you can attempt to enter Hyrule Castle at the beginning of the game if you dare. I would not suggest that new players attempt this. 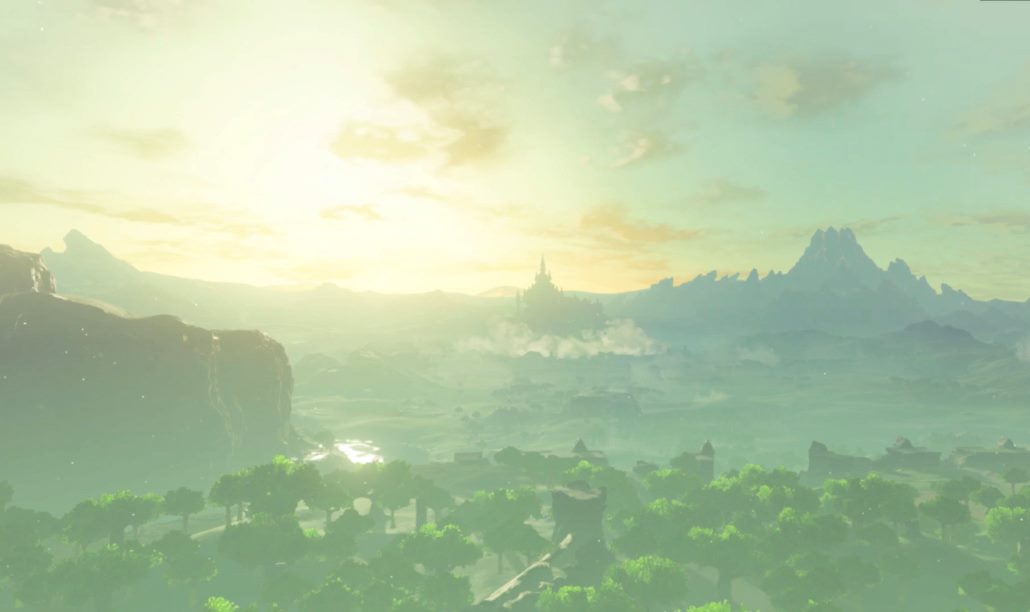 I want Nintendo to expand the game’s borders with Breath of The Wild 2. Show us the foreign nations in this world. We know there are other nations because Link is exploring them in A Link Awakens. Breath of The Wild 2 has the potential to create a full world with many nations, cultures, and new threats. This expansion would continue to grow the game and continue to develop the franchise’s lore.

Breath of The Wild introduced us to many new weapons in the Zelda franchise. It has the franchise’s largest inventory of weapons. Link wields a variety of swords, axes, blade saws, bows, and spears. The game also uses a new weapon durability system, whereby most weapons will break after you continuously use them.

The Legend of Zelda: Breath of The Wild 2 should bring back some of the most popular weapons in the series. One weapon that I would like to return is the Hookshot. The Hookshot is one of the staples in the series, having made its debut in A Link to the Past. Link uses the Hookshot to reach items and travel across platforms in dungeons. Its disappearance was likely due to Link’s paraglider having the function to travel and as a weapon.

Side Quests to Expand Lore

Okay, this one’s obvious, but every Legend of Zelda game needs interesting side quests to complete! The Legend of Zelda: Breath of The Wild 2 should continue using unique methods to expand the game’s lore.

For example, in Breath of the Wild, players can find diaries throughout Hyrule. Each diary reveals additional information about characters and events. The most famous diary belongs to Link, and it reveals why he does not speak.

Following a game as universally acclaimed as Breath of the Wild is never going to be easy, but Nintendo has shown time and time again that they know how to deliver exceptional sequels to their home-grown franchises. 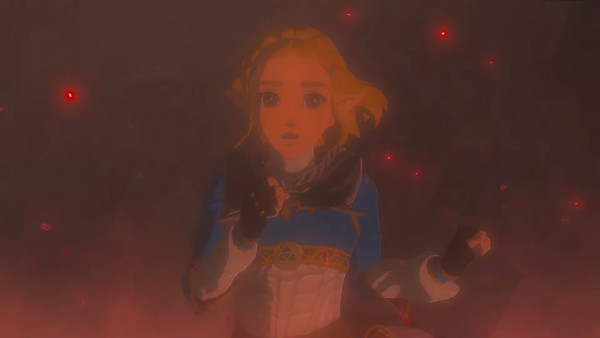 Breath of the Wild 2 is expected in 2022 at the earliest, with 2023 being more realistic.  Regardless of when it is released, Breath Of The Wild 2 will undoubtedly be another revered entry in the Legend of Zelda franchise.