As gamers, we often have to face some tough decisions when it comes to choosing how and where to play our games. There isn’t always time to play all the games that we would like to and money can be tight as well. The gamer today must often choose between playing on PC, Xbox, PlayStation, Switch, or just handheld or mobile options. PC has their claim to the best graphics and most adult community. PlayStation has recently been boastful about having the most exclusive games. Mobile games are huge right now, giving the ability to play in shorts spurts wherever you are. Even the Nintendo Switch overcame the “gimmicky” stigma to become a great selling console. So where does the Xbox fall in all of this?

Microsoft has recently taken a new stance in its market positioning strategy. The new Xbox One X is being marketed as a premium, high-end product. Much the same way that PC games appeal to those interested in the optimal gaming experience, Xbox is now offering powerful graphic capabilities to play console games at the highest level. With a premium product comes a premium price. The Xbox One X is $499 (USD), whereas the comparable PlayStation 4 Pro is currently $399 (USD). While the technical specs of the Xbox are more impressive, gamers are still confronted with the tough choice of picking the right option for them. Microsoft is still producing and selling the less-powerful Xbox One systems for those that aren’t as concerned with all of the muscle brought on by the One X, so there is an Xbox option for multiple consumer types.

In the ideal scenario, you could own all gaming systems. Many gamers do. For those that have to be more selective, you may only get access to one system. What is the case for Xbox in this for these discerning buyers? If you are going to pay that much money, why not go ahead and go all in on a PC? For the current selling price, you would be hard-pressed to assemble a PC of comparable power. You are getting are getting a system that can play gorgeous games, but you can also play it from your couch and have a big screen experience that can easily be shared with others. What if graphics aren’t your thing though? What if the choice is between a regular Xbox One, a PlayStation 4, and a Nintendo Switch? Is there still an argument to be made for Microsoft’s flagship console?

With Nintendo’s innovative Switch, the comparison comes down largely to game preference. The Switch has the classics that you would expect in a Mario platformer, Zelda adventure, and promises of Metroid and Pokemon titles to come. With Xbox, games are geared towards a more “adult” audience, with Halo, Gears of Wars, and Forza titles. The Switch provides the innovating option of being able to take it’s games on the go, but at the expense of graphic power that trails behind PlayStation and Xbox. Nintendo has owned handheld gaming for a long time (with the exception of mobile phone and tablet games), which obviously is a distinctly different space from that which the Xbox and other consoles occupy. Most gamers that have a handheld device likely have it in addition to another home-based system, so there isn’t much room for comparison there. 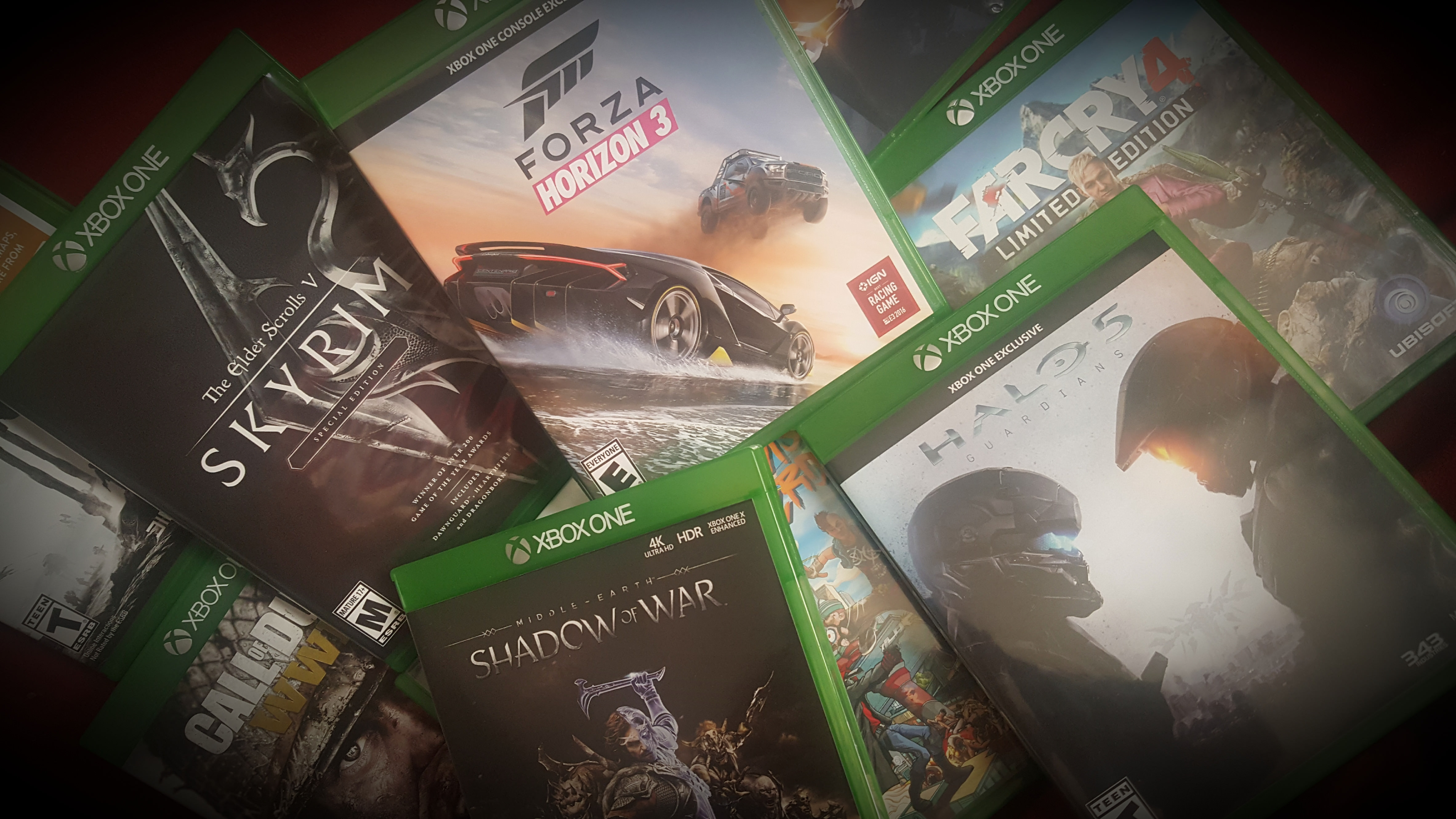 The big debate over the last decade or so has been largely based on the Xbox vs. PlayStation. The Wii and Switch are also involved in the debate (a.k.a. console wars), but are held in a different regard due to their target market variation from the other two. The PlayStation and Xbox systems have been competing in processing power, exclusive content rights, and pricing year after year. Recently, the general consensus of the gaming community largely agrees that PlayStation holds the more impressive array of exclusive game content in both quantity and quality. Both have great exclusive games, but Xbox has been leaning heavily on it’s tried-and-true pillars without showing much innovation. PlayStation has been touting old favorites as well, but introducing some incredible new games along the way. Many great games out are cross-platform however so, which system is the way to go for those? The Xbox One X is currently the superior way to play console video games (you just may need a 4K TV as well). There is nothing stopping you from having a great experience on the PlayStation 4 or PlayStation 4 Pro, but to get the most out of your cross-platform games, you will need an Xbox One. If you can’t justify the premium price, the original PlayStation 4 and Xbox One consoles are very similar, with a small edge going to the gaming on the PlayStation for graphics and speed.

This is an opinion piece, so it is time for my opinion. The Xbox One is my system of choice for some different reasons than many of those listed above. I love great graphics, but am not so obsessed with them that I want bragging rights for the almost imperceptible differences between systems. Much has been made about the exclusive games being lacking for the Xbox. I would love more of course, but it is also the existing exclusives that make me lean towards the Xbox in the first place. I would love to play Uncharted or Horizon: Zero Dawn, but if I just had a PlayStation, I would feel the same way about Gears of War or Forza Horizon. Though God of War comes within striking distance, no game series draws me in quite like Halo, which is and forever will be only playable on Xbox. Also, most of my friends have an Xbox One, while none of them have PlayStations.

An argument can be (and is daily) made for owning a Playstation, Switch, PC, and Xbox. I’m not trying to convince anyone of the superiority of one system over another. Xbox has taken a lot of heat lately and I am just trying to illuminate the view that there can easily be a case made for owning one. Everyone you know has a Playstation 4? Get one! You are a diehard Mario fan? Get a Switch! Just don’t write off one of the most powerful and fun devices because of what you read on internet message boards. The Xbox is a staple of the video game world for a reason and will remain as such for years to come.