BY TOM HUGGINS: It has become fashionable these days to look down on mobile gaming. References to Candy Crush Saga, and talk about developers abandoning ‘real games’ to develop for mobile still fill the conversations.

At a certain point in the past, I would have probably agreed with that sentiment. I was thinking about it recently however and I realised that the thing I use most for gaming is my iPhone. I have a decent gaming PC, an Xbox One S and a Switch Lite. I’m far from the most hardcore gamer, as I’ve said I total a few hours a week on average but with all the options I have available; why does my phone rank highest. Well, there are a few reasons.

Gaming isn’t something I can devote a lot of time to. Work and family time take priority. The Switch Lite was in fact a way for me to do a bit more gaming while I was sat on the sofa, staying sociable instead of locking myself away for a gaming session. My phone however allows me to game whenever it’s convenient, and for whatever reason; I don’t feel like it’s a problem if its only a few minutes here and there. Ultimately, my Switch Lite is great, but it’s still not as portable as the phone I take with me everywhere anyway.

This one might seem obvious but mobile platforms have a lot of free games. Whatever your feeling about free-to-play games, that means that you immediately have a large gaming library available to you without having to sign up for a service like Games Pass or EA Play. I’m not going to say that there aren’t games out there where you have to pay to progress, that those games exist is obvious; but there’s still choice involved. I’ve played games with a long grind simply because I refuse to buy packs or whatever in-game currency is available but I feel there are three arguments that need to be investigated here. 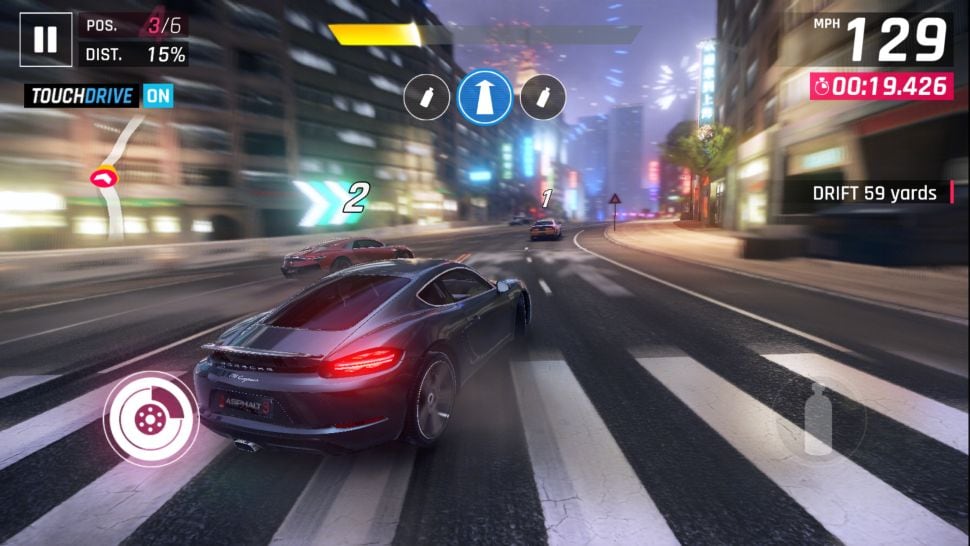 Firstly, if a game is free in the first place and I reach a point at which I can’t progress without paying; I have two options. I can pay and support the developer further, or I can walk away from it and ultimately lose nothing.

Secondly, with the amount of loot boxes, season passes and paid DLC in console and PC gaming; is paying for resources in a mobile game really that different?

Lastly, I don’t devote that much time to any one game on mobile, so walking away from a game that reaches a bottleneck in progression doesn’t mean I’ve wasted a huge amount of time.

In terms of cost, mobile gaming is still the most cost-effective method of gaming I’ve found.

Take a moment to think of the situations in which you can use your phone.  Now, try and figure out how many of them you could use a console or PC in.

I’m willing to bet your list of places you can use your phone was a lot longer than the places you could game on a traditional system. My phone goes everywhere with me.  I use it for work as well as social media etc so I’m never really without it. Everywhere it goes, the games go too. We’ve already talked about free games and while I don’t pay for resources, that doesn’t mean I never pay for a game on mobile.

Games I love like Max Payne, XCOM, Knights of the Old Republic and This War of Mine are equally at home on my phone next to Pokemon Go, or my current ‘ten minutes at a time’ game Warhammer 40K: Lost Crusade.

When I look at mobile gaming as it stands today, I see it as a different platform to console or PC and I think this is part of why people have the view they do of it. PC gaming and console gaming share some elements but there are always things that set them apart, in that way mobile gaming is no different.

Is mobile gaming ever going to replace a console or PC for me?  No, of course it won’t.

Like any other gaming platform, it has its limits but that’s exactly my point, so does every other way we have of gaming. Personally, I find the idea of having as many ways to play appealing and the collection of games I have on my phone continues to grow.

So the next time you’re tempted to think of mobile gaming as some poor relation to the rest, load up an app store and see what you’re missing out on.