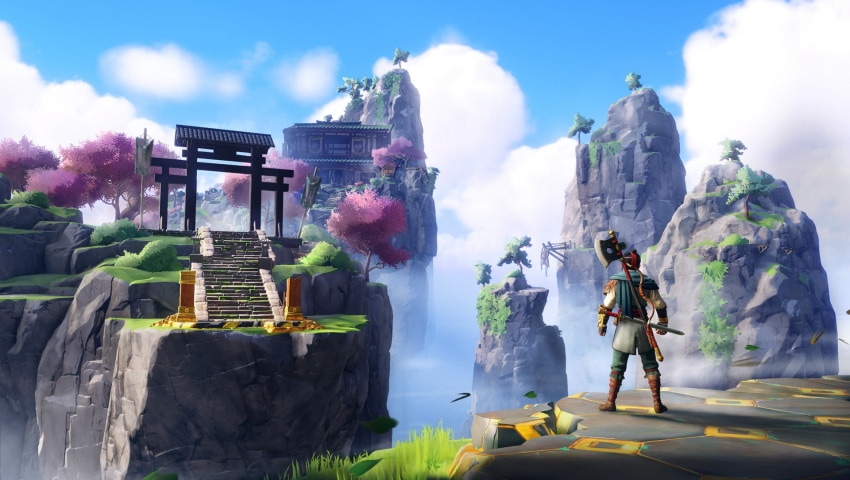 BY AARON WOLFE: A Greek myth tells us that Icarus flew too close to the sun and melted his wings. How many games or developers have done the same?

Icarus’ arrogance cost him his life, and Ubisoft looked like they wanted to follow the same flight path. Immortals Fenyx Rising seems like a disappointingly on-the-nose impression of Breath of the Wild, but it manages to stick the landing despite bumps along the way.


I have to admit that my first impression of Immortals Fenyx Rising wasn’t positive. I received an assignment to write an article for it, but the game didn’t grab me. How could Ubisoft think that a Breath of the Wild clone in a Greek mythology setting would work? Especially as an adult gamer, I don’t have time to dedicate to another Zelda length experience, so why buy into an unoriginal idea? For my writing career, I had to start caring enough to craft a WordPress post. After close to 60 hours logged into the game, I’m happy to say that opening myself up to the experience made me feel like I had an “old man yells at cloud” moment for not wanting to give it a chance.

Immortals Fenyx Rising is not a perfect game, and it may not win over as many people as it deserves, but it does some things that deserve praise. For a new franchise that could have been an embarrassing copy of Zelda, this intellectual property presents its world and story with unashamed confidence. Fenyx doesn’t need the hype that Cyberpunk received in 2020 because it has a quality product to back up the glossy marketing. I haven’t run into a single reviewer that hasn’t skirted the edge between saying the game is too easy and it’s well-designed. I’m convinced that at least the level design deserves more outright praise for its accomplishments. After all, I won’t have anyone besmirch the name of a gem that offers a unique level of difficulty that’s a terrific balance between accessible and challenging. When you leave a vault because it’s too hard, you look forward to coming back with all the power-ups you’re going to collect along the way. Few games ever achieve that feeling for their players.

One thing critics have gotten right is that the combat has its rough edges. While I love the approach and effort, it’s clear that a sequel is needed to get that system right. The humor, I’ll admit, is not for everyone either, but if you have a light heart and a love for Zelda, you’re not going to find yourself cringing or groaning. Fenyx has its share of dad jokes, but even though we don’t ask for them, people secretly enjoy them on some level. 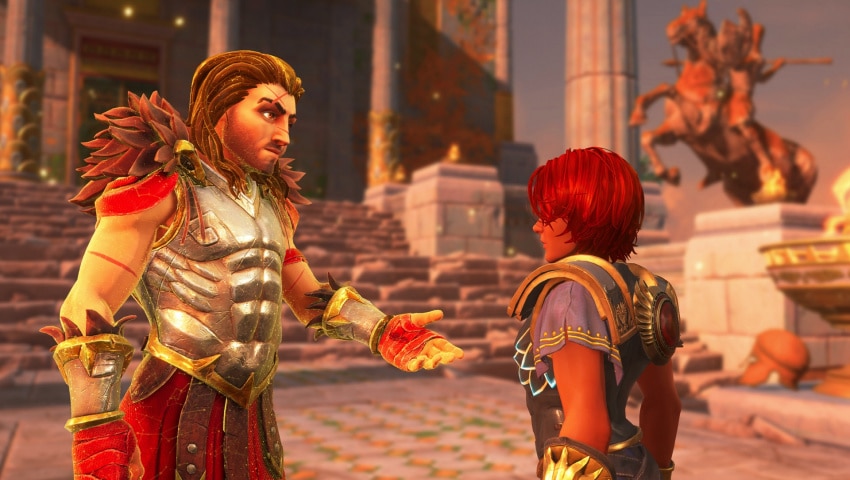 That’s what we tell ourselves, at least.

But if my time with Fenyx Immortals Rising taught me anything, it’s that I have to be more careful about the stories I tell myself. Staying too far away from the sun could have robbed me of a beautiful view.