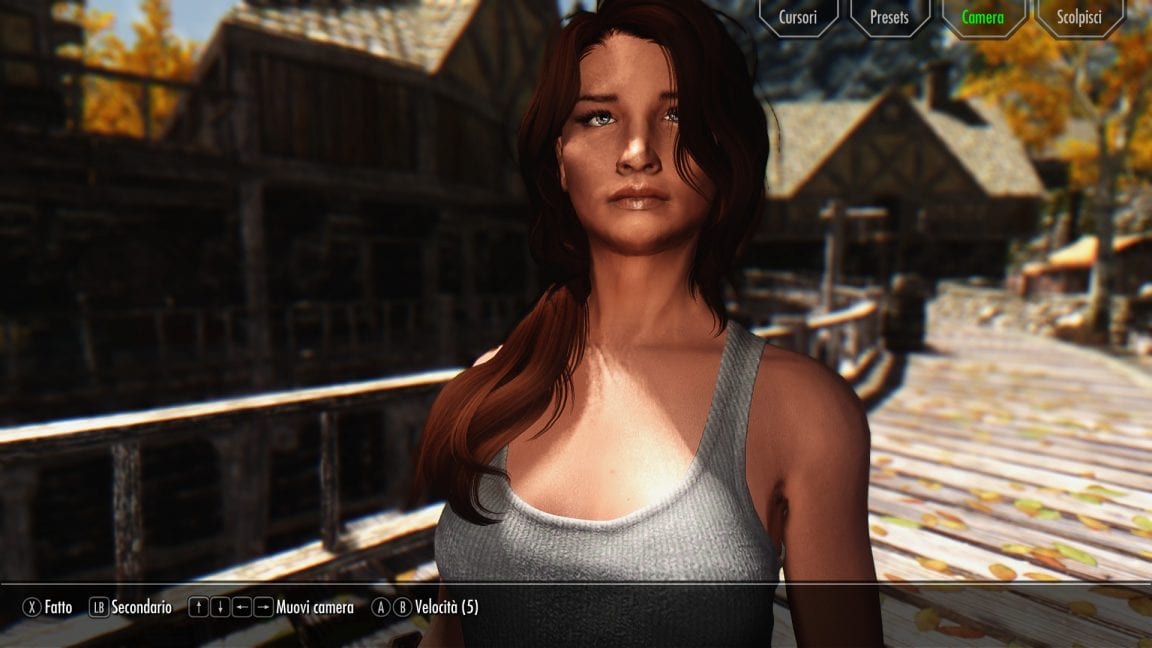 Grossing almost $3 billion in the box office, The Hunger Games, would make a truly amazing game! Despite its wide popularity and amazing reception, as both a book trilogy and movie four-parter, the franchise never received a true video game release.

If there were to be a story in this game it would be a short and simple campaign that would act as more of a tutorial to the main game. (What is that main game? Read on to find out!) Ready to hunt (from this awesome Skyrim mod).

The story would progress from creating a character to being apart of the reaping, a yearly event where those who are chosen will fight to the death and face a challenge of survival until there is only one winner. The only way out is to die or be the last one standing. The chosen contestants are all taken to the Capitol from their homes in the twelve districts; each district must sacrifice two champions, one male and one female. In this case, players will not be able to pick the same character as a teammate.

The players will up the mantle of champions of their respective districts and battle to the death in an all-out, first-person, battle royal mixed with a survival game. Each map would have its own unique challenges to solve or learn to avoid while having the threat of being hunted by other players. 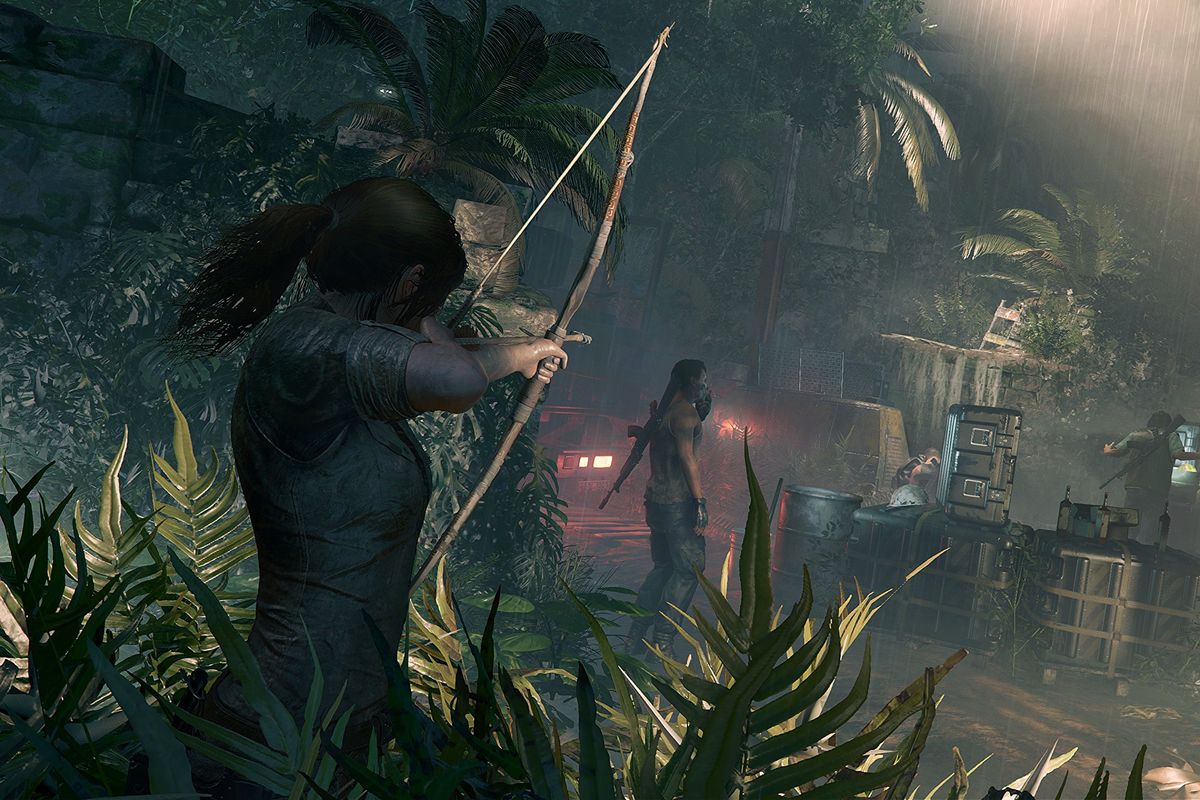 To accomplish the true conditions of The Hunger Games the players will not only have to worry about each other but will also have to worry about their hunger and hydration bars causing them to need to come out of hiding or solving puzzles for prizes to gather food and clean water. If the water is not clean or has not been boiled, there is a chance that they may become ill and have to seek out medicine.

Rounds will last five minutes each and then similar to Apex Legends a ring will close up forcing the players closer together. Keeping in mind that it starts from the outside and works its way in, the ring. There will be twelve gruelling rounds unless all but one die first. Each player will receive experience points based on their survival time and bonus rewards for winning a game. Much like Rocket League or Apex Legends, it will feature a battle pass style program that will allow the unlocking of additional heroes and benefits!

Each hero would have their own unique weapon style but as you start with nothing, it’ll be up to the player to find weapons, ammo and other supplies hidden on the map. Of course, there’s always the Cornucopia in the centre of the map where everyone starts but that is highly competitive and dangerous to go for.

Without further ado, here would be Season One’s Champions for The Hunger Games: The Video Game! How Katniss could look (from this awesome Skyrim mod)

Katniss Everdeen is the main heroine in the series and is a powerful and accurate archer. She’s also quite resourceful! She would take on the ranged-style character and would be best suited to a bow with different arrow types. Katniss would come free with the base game.

Peeta is a dedicated survivalist and thus would be best suited to a tactician-style of play. He doesn’t have a preferred weapon but his strength stat would be quite high. Further, he would have benefits to doing side-missions for prizes making him a useful ally. He would also come free with the base game.

Cato was an antagonist in the first hunger games movie and book. He would have a high strength set and the preferred weapons would be swords and anything melee. He would be the third and final free hero of the season.

Gale was a supporting character and love interest throughout the hunger games series. He would be a support-style character best suited to ranged weapons but not as powerful with a bow as Katniss, he makes up for it by getting the same quest bonuses as Peeta. Gale would be the first premium hero.

Rue is a stealth-based champion. She is best suited to fast weapons like knives and daggers and has a bonus to stealth when sneaking! She would be the second premium hero of season one!

The final premium character for The Hunger Games: The Video Game Season One would be Primrose Everdeen. She would have the same stealth bonus as Rue however she would be the only healing-style support character in season one!

If Hunger Games: The Video Game came out next year it would be available for PlayStation 5, Xbox Series X/Series S as well as PC – and possibly even Virtual Reality!

It would be fully cross-platform and available as a free-to-play game with the option to pay for extra heroes as well as cosmetic items.

Would You Play This Hunger Games Video Game? Another indication of how a Hunger Games could look (from this awesome Skyrim mod).

In closing, The Hunger Games: The Video Game has the chance to be a hit, competitive, moderately paced game that could compete in today’s popular market of games, not something common for games based upon a movie or book.