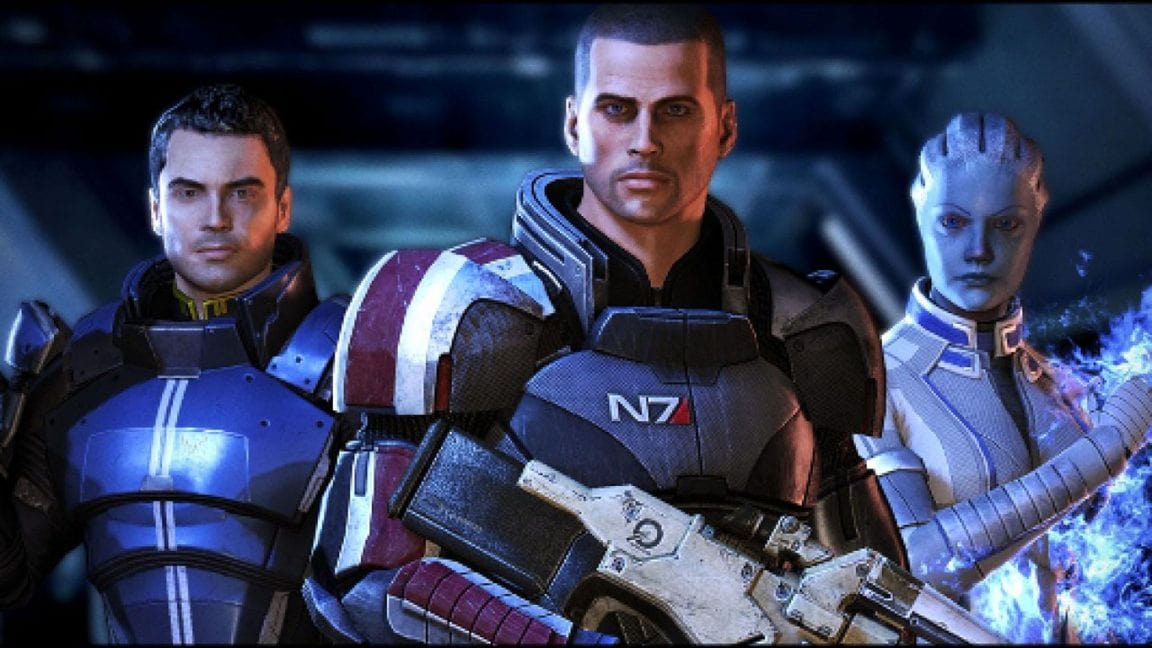 BY STANLEY CIRIGLIANO: Growing up, video games have always been a huge part of my life. From the time I was 4 years old playing The Legend of Zelda Ocarina of Time on the Nintendo 64. To getting the PlayStation 2 a few years later and playing Metal Gear Solid 2 and 3. Then when I was around 8 years old, I remember coming home from school one day and there it was: the Xbox 360. My stepdad had gone out and brought it for himself but in my own head, it was mine.

Since then I have always been team green. From Dead Rising to Oblivion to Halo to Gears of War. I spent a ridiculous amount of hours on Halo Reach with friends. Noble Six will always be in my heart. But there has always been one game series that has risen above the rest. One that I still replay yearly to this day.

There’s something about Bioware’s Mass Effect trilogy that really hits different compared to other IPs. Growing up, my dad was a huge fan of sci-fi. He watched everything from Star Wars to Star Trek to Aliens and everything in between. As a result, I ended up watching a lot of it with him.

I feel that this is one of the reasons why Mass Effect has become this beacon for me on a personal level when it comes to gaming.  It stands alongside some of the greatest sci-fi franchises in the entertainment industry.

Mass Effect quite simply has it all.  When you talk about world-building and lore in video games, very few games grab me – a lot of it is just rubbish, honestly. Stuff to fill in the cracks of an otherwise empty world. Of course, there are exceptions; Elder Scrolls and Fallout both had very in-depth and interesting lore, as does Dark Souls.  However, Mass Effect to me just stands out from the rest. 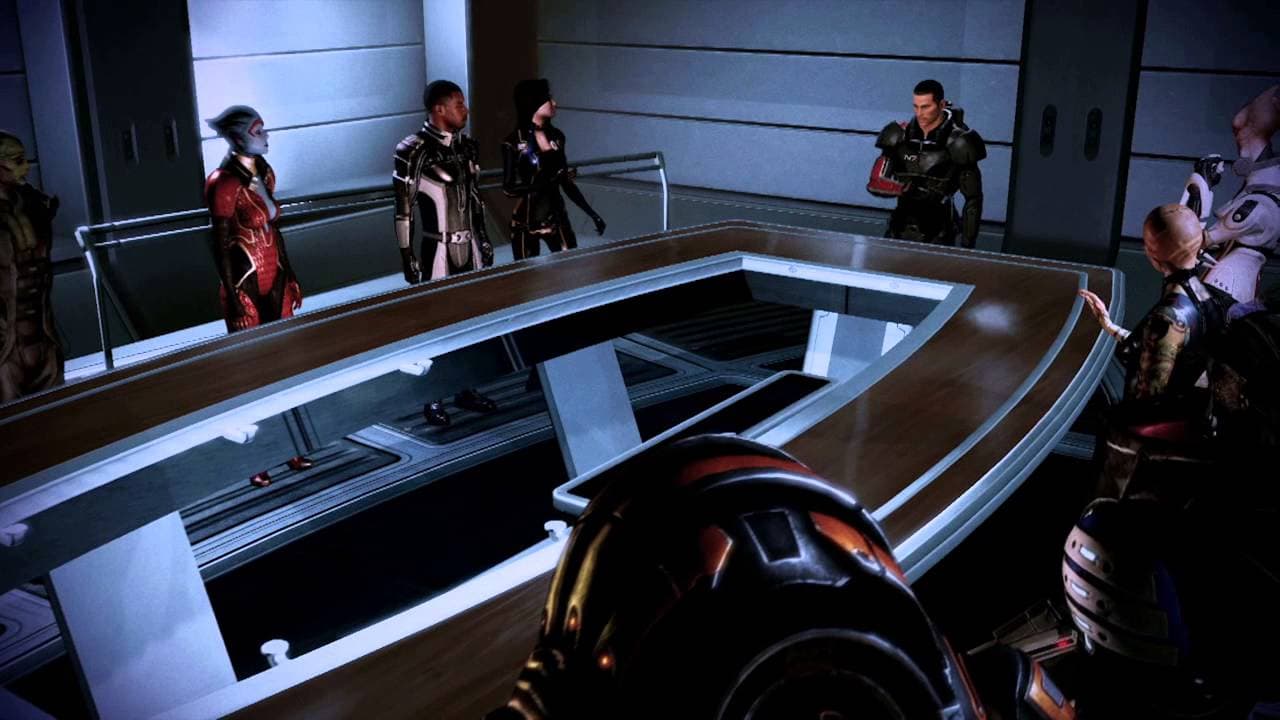 Mass Effect has its own history spanning multiple alien species from far away planets. Playing it is a humbling experience.  As people, we think that we’re the most important beings in the universe. It’s easy to forget how big the universe is and how small we are.  You’ll learn about the Asari finding the Citadel when we were just cavemen. You’ll read about the Quarian and Geth conflicts and the ancient Promethean race who created these Mass Effect relays thousands and thousands of years before we really existed. As a kid growing up, these detailed and interwoven legends blew my mind. I didn’t understand how people could be so creative to make stuff like this up.

The Very Real Threat of the Reapers

One thing that still to this day I love about Mass Effect is its ability to make the threat actually seem, well threatening.  What do I mean by this? Well, how many times in video games does it build up to an epic clash with the main villain and it’s extremely underwhelming? It happens more often than not. Gears of War 2 with Skorge. Halo 4 with the Didact. Fable 2 with Lucien.  Mass Effect built the Reapers up to be a truly terrifying enemy. 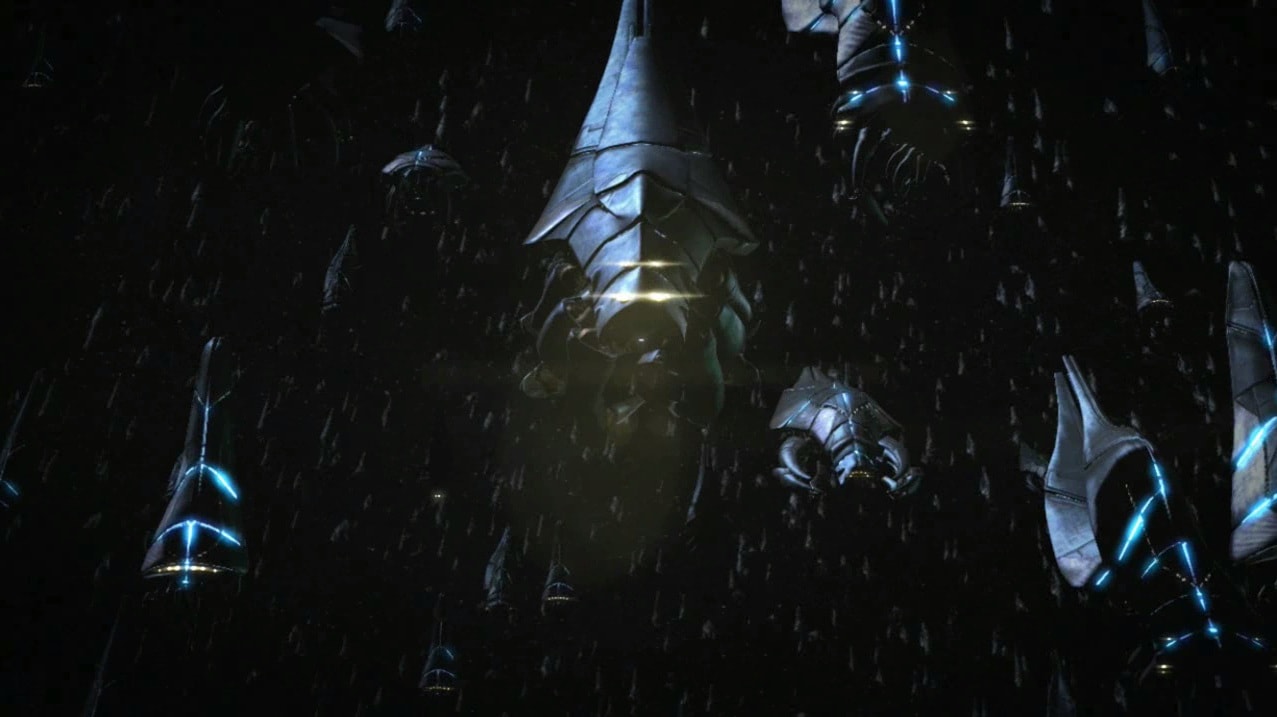 Now, don’t get me wrong – Mass Effect 2 and 3 both have very controversial ways to beat the Reapers which may not be to everyone’s tastes.  However, when the Reapers came to Earth and the rest of the Galaxy in Mass Effect 3, they had been sufficiently built up to feel like an unstoppable universe-killing force, ready to kill and destroy everything in their path.  It wasn’t like a lot of villains who talked a big game but did nothing or were easy to beat in a fight. The Reapers were the threat they were always made out to be. To me, that’s awesome. I loved it then and I love it now.

Leaving Earth in Mass Effect 3 is one of the most incredible cut scenes in gaming and one I will never forget. In my mind to this day, the Reapers are the bringers of Armageddon, the ultimate foe.

The Mass Effect Trilogy is filled with incredible characters who all have their own development and story arcs.  This is one of the several key areas where Andromeda fell short, but more on that in a moment.

Garrus. Grunt. Tali. Wrex. Mordin. Kaidan. Ashley. Miranda. Javik. Jacob. Legion. James. Jack. Samara. Joker. Dr Chakwas. Aria. Thane. Captain Anderson.  Then there is my special lady growing up, Liara. She’s still my video game crush. Then there is the iconic Commander Shepard, a man or woman that we create as the player, who ultimately is the perfect leader figure no matter which path you follow.  There is also the Illusive man, who is one of the best villains in gaming. His cocky attitude whilst being so cold-blooded just blends perfectly with these characters who all have heart and emotion.

The characters are what makes Mass Effect so special, and there is not a better cast of characters in all of gaming in my opinion.

Like many players, I found Mass Effect Andromeda to be underwhelming and quite frankly a bad game overall. It didn’t feel the same. The characters were empty. Ryder was honestly a joke. He/she just seemed so weak, especially in comparison to Shepard.  It didn’t have the same depth of lore and didn’t add anything significant to the established history.

Mass Effect Andromeda was a wasted opportunity.  Following the hugely successful Mass Effect Trilogy, there were so many questions that were unanswered.  What happened after the Reapers were defeated?  What happened to the Normandy? Instead, they went down a path that no one asked for and executed it poorly. I really hope Bioware return to form in the next instalment in the Mass Effect franchise.

Mass Effect Showed Me What Video Games Could Be

The Mass Effect Trilogy changed my life in ways that I can’t describe. They’re special to me and I love them. They showed me how villains can be mysterious or dare I say elusive yet still play a major role. They built a world that I was lost in for hours growing up as a young teenager. Reading the whole Codex. Running around the entire Citadel. Making sure to speak to my companions for their story and missions. Buying all the DLC I could.  I completely immersed myself into its universe. 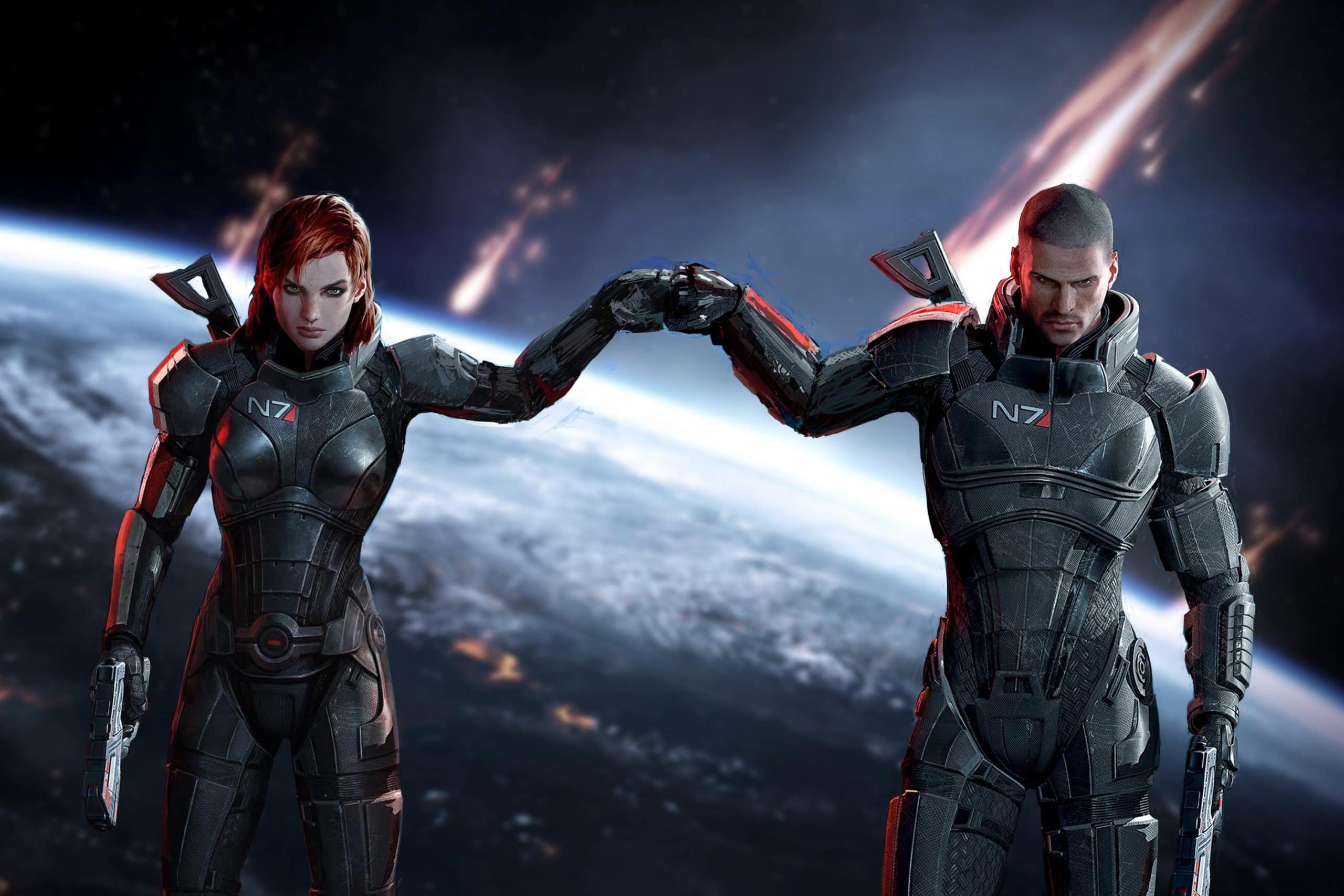 I understand why the 3rd game in the series gets so much hate; I understand that Shepard was out of character and it was underwhelming to so many but honestly, I didn’t care about that then and I don’t care about it now. I loved every moment of it and the rest of the Mass Effect Trilogy.  And, I still do.