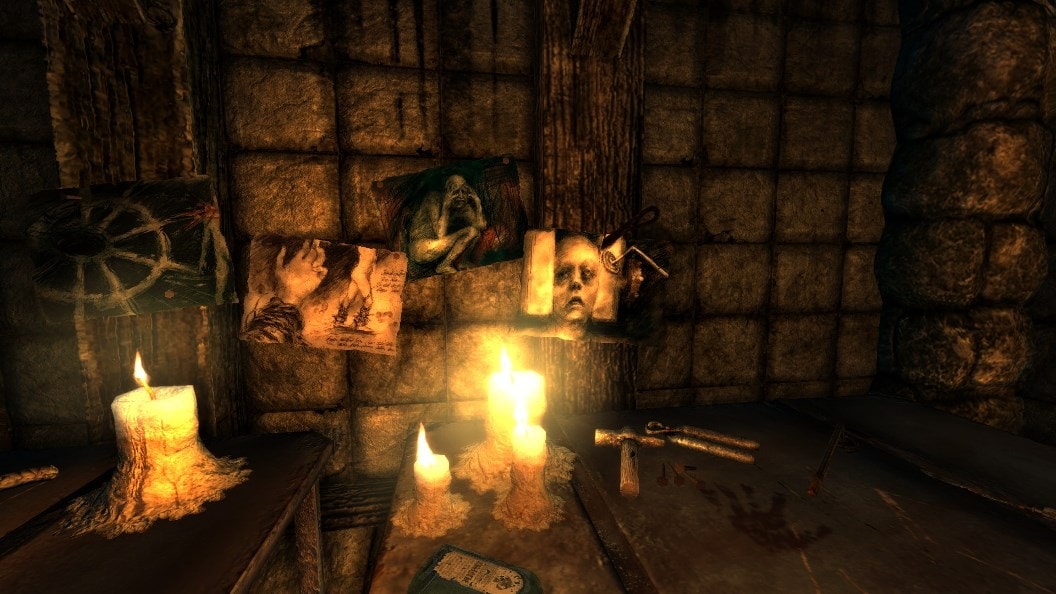 BY LEANNE WARNER: Horror game fans and horror movie fans tend to share a fair few battle-cries that tend to go something like:

The first is probably more common and probably should be, though it’s a sight more pessimistic than it needs to be. There is a decent amount of interesting horror games out there to be found if one is willing to wade through the terrible ones, or be lucky enough to find non-biased reviews or indeed, reviews from people who ‘know their stuff’.

The second, I tend not to always agree with. Of course, there is a certain level of desensitisation that comes as part and parcel of being a fan of horror media, specifically games where the experience is much more interactive. However, I believe that the second is just a symptom of the first. It does not mean that the lack of fear felt while playing certain horror games is a testament to one’s desensitisation but more likely that the game itself is not an effective horror. Consider: ‘I don’t find things scary anymore because they don’t make horror like they used to.’ as the reality, instead.

As a genre, horror is an art that is very difficult to nail down and therefore when it is not done correctly, the effect can easily be lost or come across as either goofy, not frightening or the dreaded ‘predictable’. Horror is very difficult to achieve but carries the illusion of being quite simple – spooky setting, a few bumps in the night here and there and a scary monster, right? Well… Sometimes, yes. But it’s not always the elements so much as it is how they are affixed together. You can bring all of the ingredients you want to the kitchen but unless someone has a cookbook you’re not likely to make anything passable on the first try. 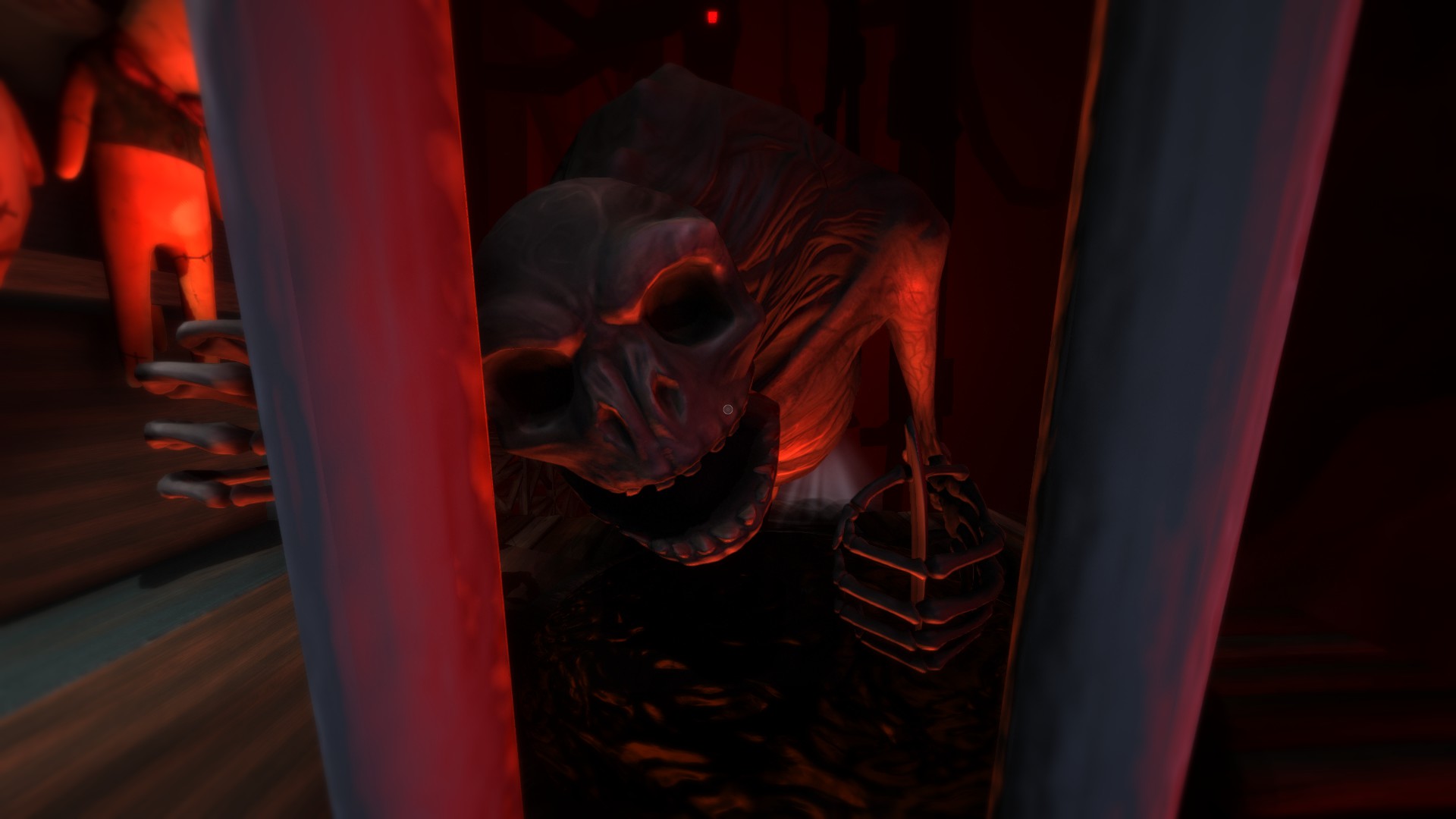 On occasion, namely around the subject of a certain series of games starring animatronic enemies, the debate will rise up on whether jump-scares make a game successful as a horror, as the aim of horror is to scare and jump-scares do technically scare, right? The answer is generally no. No, it does not make a successful horror. Why is it, though, that jump-scares are less legitimate than other kinds of scares? Because a jump-scare startles you momentarily without requiring any sort of build-up, planning or talent to execute. It startles you for a few seconds or so and then is gone forever and forgotten. They are so universally disliked because of how cheap they feel and rightly so.

Used sparingly, a jump-scare can be legitimate as long as there is a reason for it that makes sense in-game. An example might be in Dead Space, where the player is aware that they could be attacked from any angle, tension builds and envelopes the environment, so that when a Necromorph leaps out of a vent, a few things happen: The tension is released. The player is startled. The problem is still there to be dealt with and the player is still in danger so the adrenaline does not fizzle out into nothingness within a few seconds. If horror is all atmosphere, it runs the risk of being boring. If horror is all action and loud noise, it runs the risk of not being scary.

The latter carries a very different feel because it was built up then released and still is a problem that has to be dealt with, still a significant danger lurking nearby, unseen and unknown.

But why is it that it is so easy to get horror games wrong when some studios can get them so right? Sometimes it can be a matter of the developers’ experience and even cultures. Takashi Shimizu, writer and director of The Grudge series of movies, (the good ones. The Grudge 3 doesn’t count as canon), observes that Western horror, particularly American, is ‘more direct’. Whereas Asian horror, both in movies and games will focus on creating a subtle atmosphere sodden with dread and unease for reasons one can’t always place, à la Fatal Frame or Silent Hill, Western horror may be more ‘in your face’ about it and strike fear via adrenaline, à la Outlast or Dead by Daylight.

This observation does not mean to say that either genre is better or worse than the other, but it might explain why some people find such enjoyment and fright in Asian horror, (again, both games and movies), and tote it as a scarier genre. After all, most of the most successful horror franchises, including Silent Hill and Resident Evil,  hail from Japan. Given that most Asian countries have a longer history of folklore and mysticism that by this point is ingrained into their culture, this translates to more ghost stories and mythological creatures and entities. Games such as Dreadout (Indonesia) and Home Sweet Home (Thailand) use this to their advantage and base their monsters on the mythology of their respective countries. 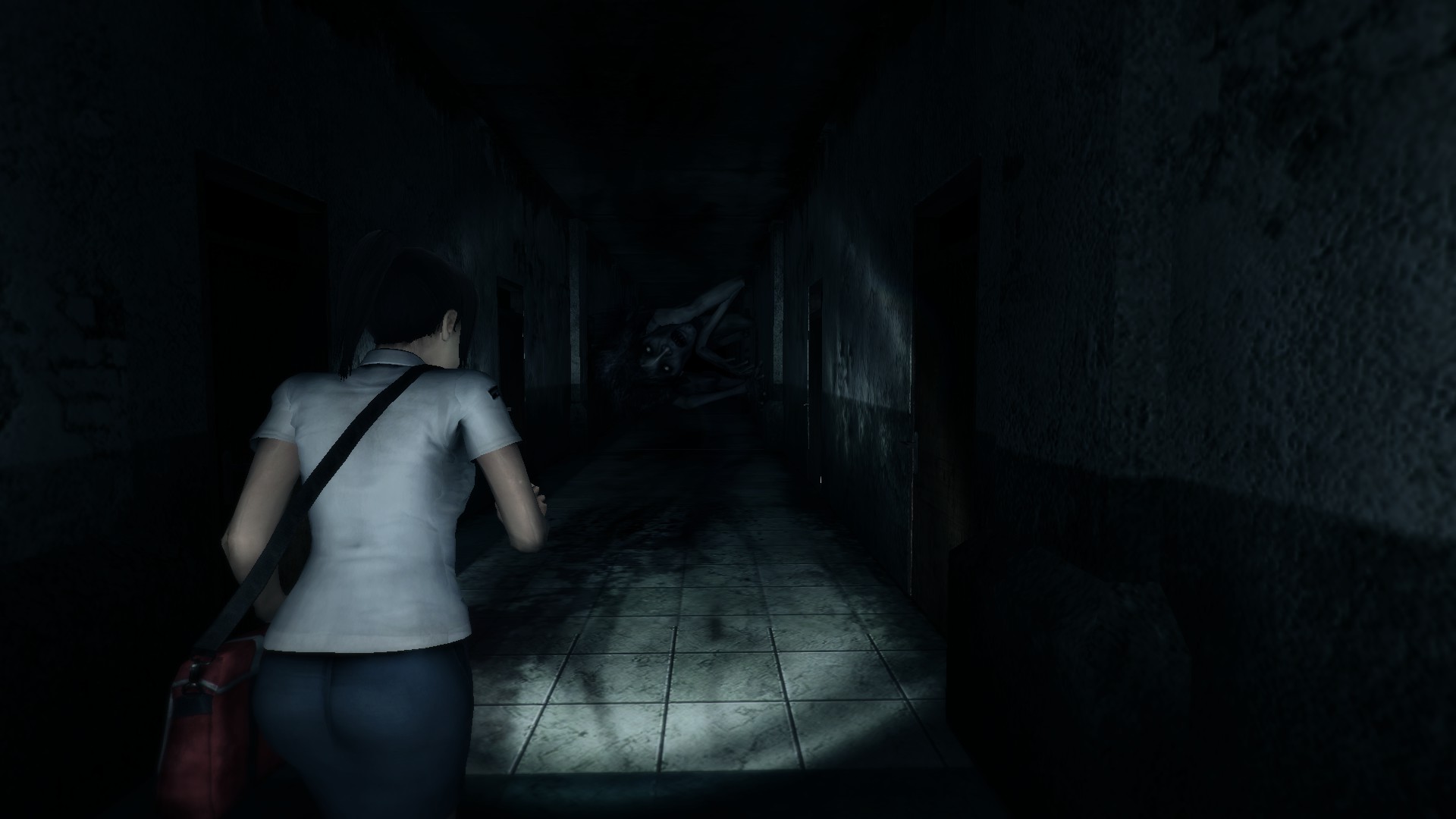 All in all, hopefully as the catalogue of good horror games slowly expands, so will the overall quality of the genre. The multitude of unintentionally bad, unintentionally cheesy horror games will always flood the market, I fear, but there always seems to be a creative Indie team appropriately waiting around the corner to surprise horror gamers with a well-made title. 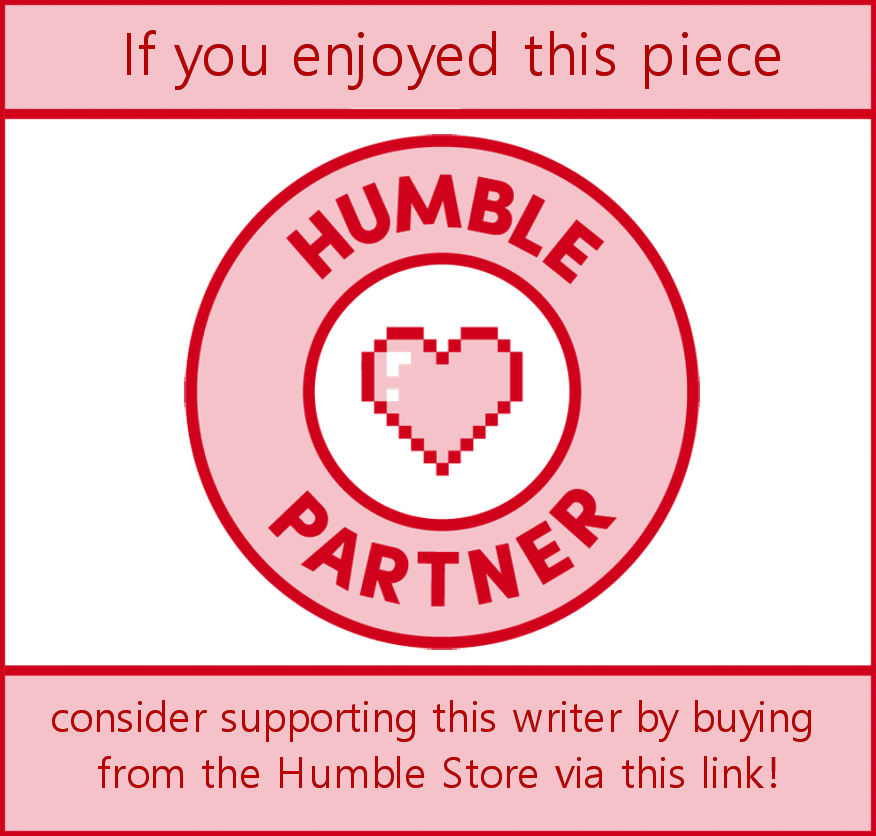