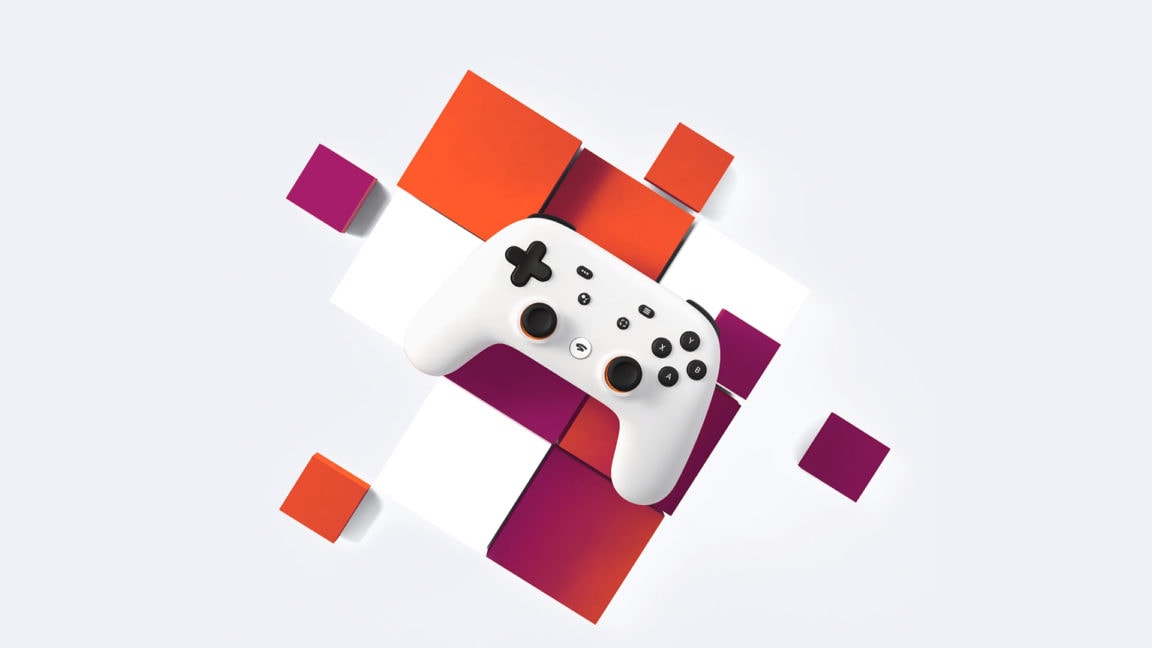 Google Stadia’s launch was billed to be a landmark moment in gaming history, but it has been marred problems to the surprise of no one outside of Google. The truth is, Google Stadia suffers with the same problem faced by VR; it has the potential to be the future of gaming, but has to first overcome the limitations imposed by the technology that we have available today.

Despite the lukewarm (some would say stone cold) reception, Google Stadia is still the future of gaming. Much like phones have taken away the need to have a portable games console and bag full of cartridges to game on the go (the Switch is the last of a dying breed), Stadia has enabled gamers to play console-quality games without owning a console. Netflix and similar services have removed the need to own a DVD player and shelves full of movies, and Stadia aims to do the same for video games in the long term.

That very notion will make some players sick to their stomachs, but it is important to remember that movie buffs once reacted the same way when faced with online streaming, and that digital game sales have been significantly growing in popularity. Some gamers, myself included, literally never buy physical copies of games. 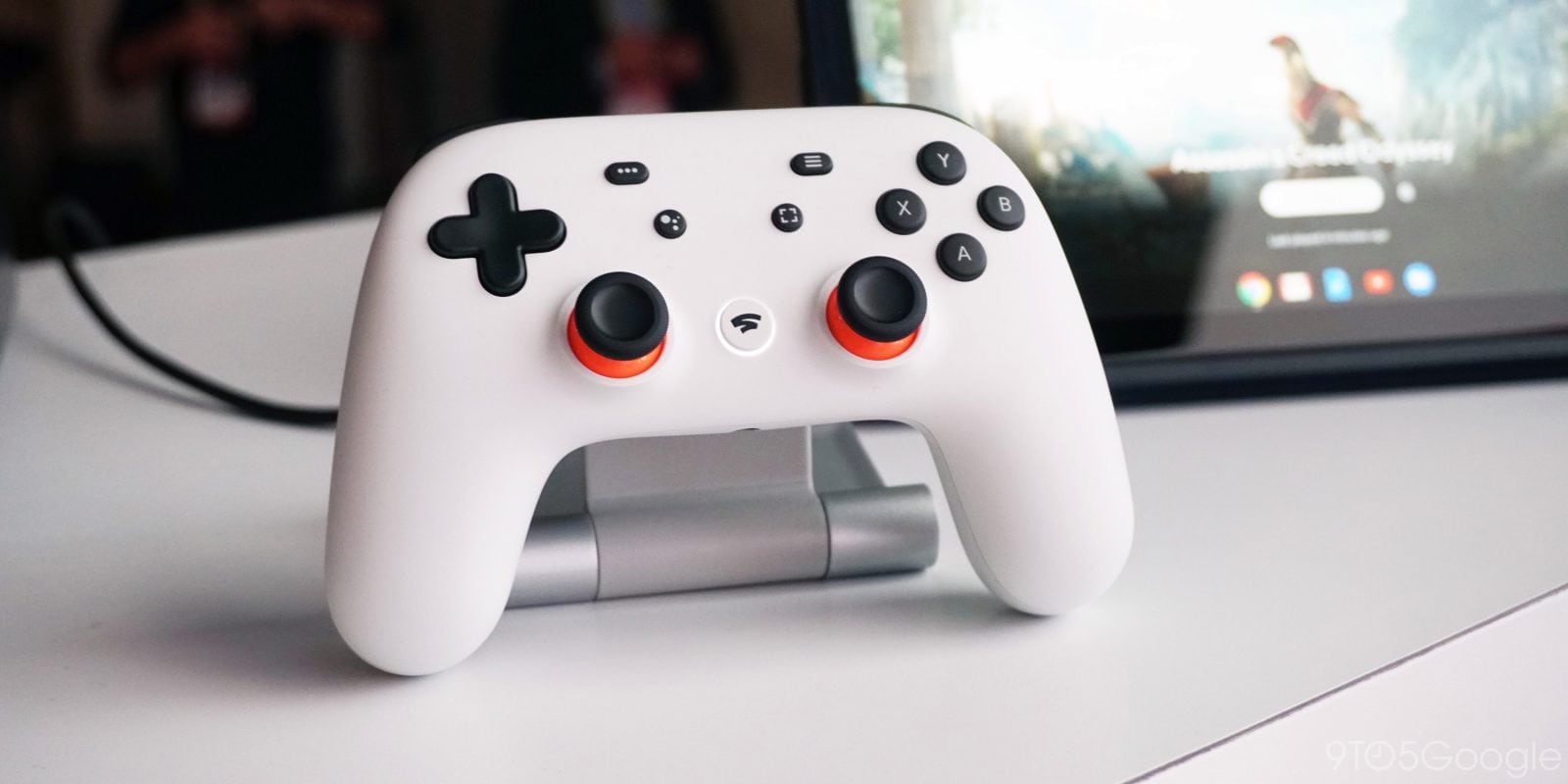 It isn’t the concept that is holding Google Stadia back, but rather the technological challenges that it faces.  Forgetting the limited library of overpriced games, Google Stadia is undoubtedly the best game streaming option in existence, having eclipsed the offering and performance of services like Microsoft xCloud (which is currently in beta) and Nvidia GeForce Now. While the software and UI of the platform undoubtedly require improving, the key challenge to overcome is the poor coverage of high-speed, reliable, affordable internet.  Much of the world does not have internet that is up to the task of providing a smooth gaming experience, meaning that many will experience stutter and lag, even when using an ethernet cable direct to their router.

Even under conditions that Google itself states are ideal, the difference between gaming on a local piece of hardware and playing on a Stadia is night and day. The visual quality is not as sharp or deep, which will be more noticeable to players who have invested in a 4K screen and a high-end graphics card, PS4 Pro or Xbox One X.

Above and beyond gaming on the couch, Google Stadia also promised to allow players to take their favourite console titles with them on their mobile devices. Unfortunately, the experience further deteriorates on the Google Pixel, currently the only compatible mobile device.  It also chews through both battery and data, which will put it out of reach of those on strict data plans without a consistent WiFi connection. Google will no doubt continue developing Stadia and I have faith that they will not only deliver on the promises they made pre-launch, but will also go above and beyond them. With the resources that they have at their disposal, Google can take Stadia from being a great idea with potential to being a fully fleshed out concept that can truly rival PC and console gaming hardware.

Google Stadia is undoubtedly ahead of its time. While there are several improvements to be made in-house by the development team, it is only a matter of time until the external infrastructure requirements are met, allowing game streaming services to excel. For many, Google Stadia will not be feasible for several years, maybe even a decade, but it still represents, and very well could be, the future of gaming.