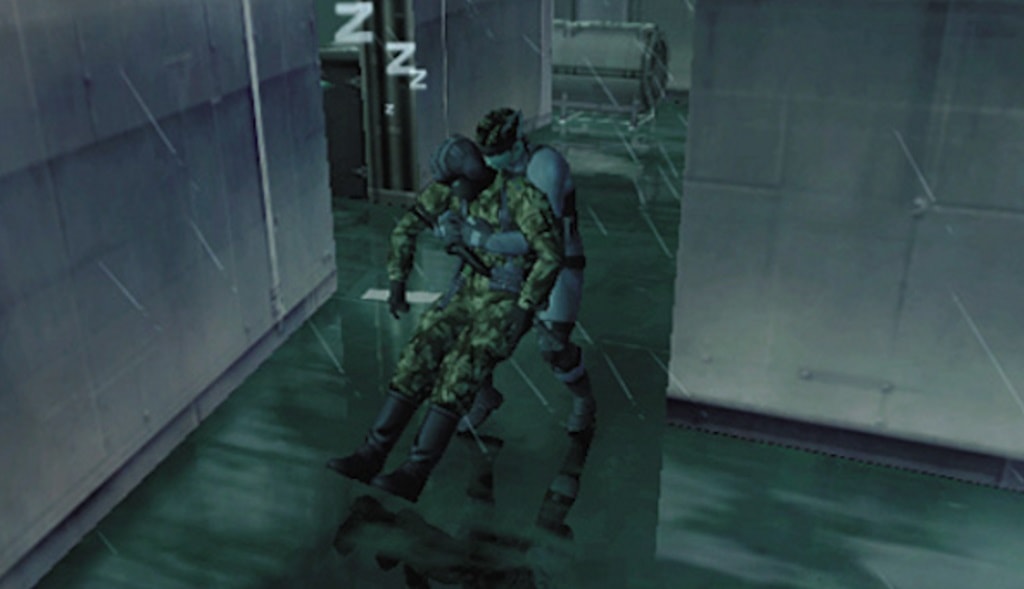 There simply aren’t enough waking hours in the day for everything. Unless, y’know, you make more waking hours. Sleep is for the weak, after all.

Like many adult gamers, I’ve been forced to choose between being a functional human being or sacrificing sleep in order to get my game time in.  The decision is one that can’t be made rashly when you’re a grown-up.

As a teenager, it was a no brainer.  If you were 5 hours into a gaming session past midnight and wanted to keep playing, what was the worst that could happen if you pressed on into the early hours?  Without the threat of being fired or your partner leaving you, the only risk would be poor academic performance at school.  And let’s be honest, school is for losers.

But seriously, the choice between gaming and sleep as an adult gamer feels like a much more serious decision with more pressing ramifications.  Some of us have partners, children, a job, or a pet dog named Frank who demands a walk at 5:30 AM every single day. As we grow up, we all have different responsibilities, and they eat into our free time and take away from our hobbies, such as gardening, or being a fucking boss in GTA Online.

Something has to give, so it may as well be sleep, right? 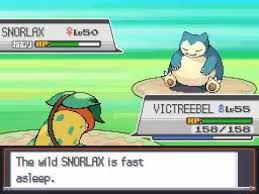 So, you’ve worked your job, spent time with your partner and kids, your mundane chores are completed and you’ve completed everything that needs completing today.  The problem is, it’s 10 PM; you have to be up for work at 6 AM, your 8 hours of sleep should start now.  The urge to game kicks in and it’s too strong to resist. “Just an hour,” you tell yourself as you grab the controller.

Suddenly you’re into the early hours of the morning.  You know you’ll regret it the next day, but it’s too late.  Might as well play one more game, right?

Sure enough, the next day comes and you feel like death, cursing Yesterday You for putting Today You in this situation. You find yourself sitting in front of your computer screen at work, eyeballs bleeding, head pounding, thinking one thing: Worth it. Totally worth it.

Now, I’ll admit, I don’t typically do this. I try to get two gaming nights a week where possible; one on Tuesday evening and one on Friday evening. Tuesday tends to run from 8 PM to 10:30 PM, whereas Friday can be an 8PM to 3AM if my eyes stay open long enough (not often – I’m a lightweight). 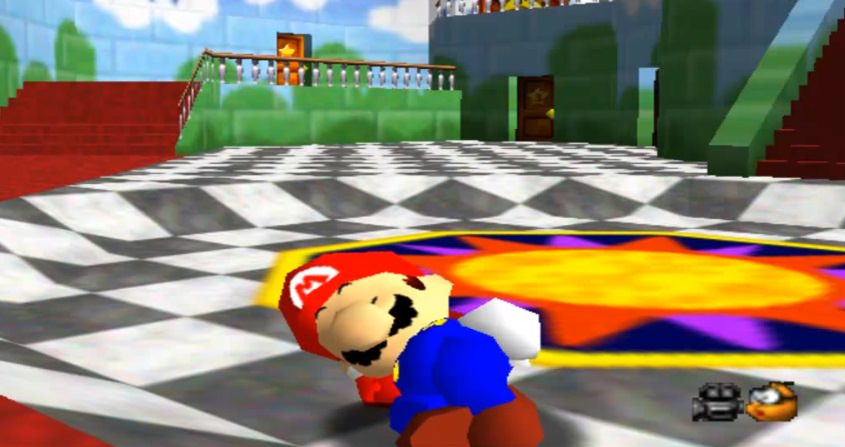 Personally, I try not to let gaming (or anything, really) affect my sleep to the point where I cannot function, but that’s not to say I’ve never done it. I’ve been guilty of a few sessions running into the early hours knowing full well that my alarm is set for a few hours’ time, but I try to keep those instances few and far between.

So, forsaking sleep for gaming – have you done it? Do you still do it?  Leave a comment!