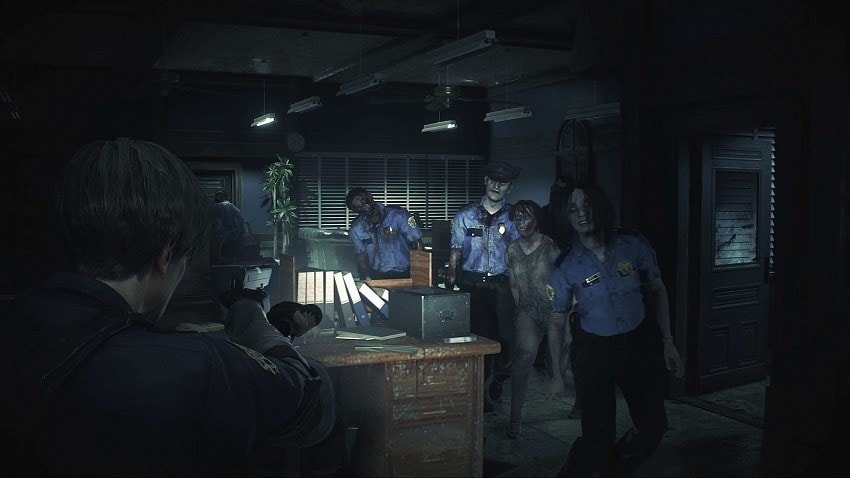 The lull before the festive season hits full swing is a bittersweet time of year for me.  The crisp leaves have long since fallen and turned to soggy mush and the pressure of Christmas coming at us like a steam train can be quite intimidating for those adult gamers with families to appease.

I tend to use this time to catch-up on my backlog, getting through as many of the unplayed and unfinished titles that I can before my time is swallowed up by mince pies and beer.  Life is good.

What has struck me when looking at the ridiculous number of games I have to play is how many of them aren’t new experiences at all.  There are the usual suspects releasing their annual iterations, such as Call of Duty, Fifa, Pro Evolution Soccer (or whatever they want to call themselves this year), and more.  Franklin’s piece on whether these games should be DLC rather than standalone releases was spot on – they’re not really new games, they’re just refreshed versions of what we had last year.

Worse than these rehashed entries are the game remasters.  Again, Franklin has written a great article on the best video game remasters and remakes that you should play but…really, should you?

As gamers, keeping up with all of the new games being released is simply impossible. Time and cost are the two biggest obstacles; younger players have school and studies, while adult gamers have jobs and family commitments.  Cash-poor and time-rich, to cash-rich, time-poor.  We can never play everything, so why should we rebuy and replay something?

Remasters are a cynical way for publishers to resell their same games, it is as simple as that.  Sure, some may have visual enhancements or maybe a little bit of extra lore to absorb, but by and large, they are the same experience.  I’m convinced that consoles don’t always have backward compatibility so that Sony, Microsoft and Nintendo can make some extra money off of their tired back-catalogue. 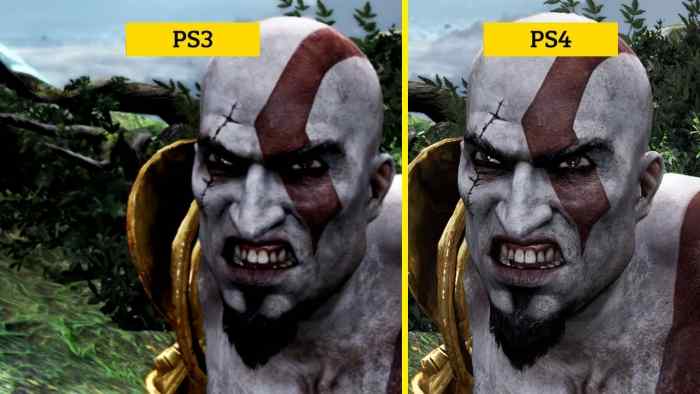 This year as seen Resident Evil 2 and The Legend of Zelda: Link’s Awakening remade from the ground up.  I don’t have a big issue with this – it’s actually quite nice to have a completely new experience with games that I poured my time into decades ago.  They don’t just have a fresh coat of paint.

The types of games that I do have a problem with are those like Halo: The Master Chief Collection.  These are the same Halo games that you’ve already played, just a little bit shinier.  There’s The Last of Us Remastered, Dark Souls Remastered, heck, Duck Tails Remastered.  There are hundreds of other examples.

The argument that these remastered games are superior suggests that photorealism dictates the value of a game, not the experience as a whole.  I’d argue that the experience with the original releases and the remastered versions are essentially identical.

Some suggest that remasters give younger gamers the opportunity to experience classic games for the first time.  Do you know what else gives that ability?  The actual old, original games.  Rather than remastering games, backwards compatibility should be offered with every console, with virtual versions being sold for reasonable amounts (I’m sorry, but $50 for a decade-old game is just pure greed – charge $5-10 and get people excited for the sequels).

If the money being invested into remastering games was put into developing new titles, we might have more AAA releases that deserve to be considered AAA releases.  Rather than retreading old water, developers should focus on taking the industry forward and offering new experiences to new and old generations alike.  That would be more beneficial for the video game industry as a whole.

Re-releases are undoubtedly here to stay; they’re a part of the video game ecosystem now.  Who knows how many great new IPs and sequels we’d have if they weren’t.