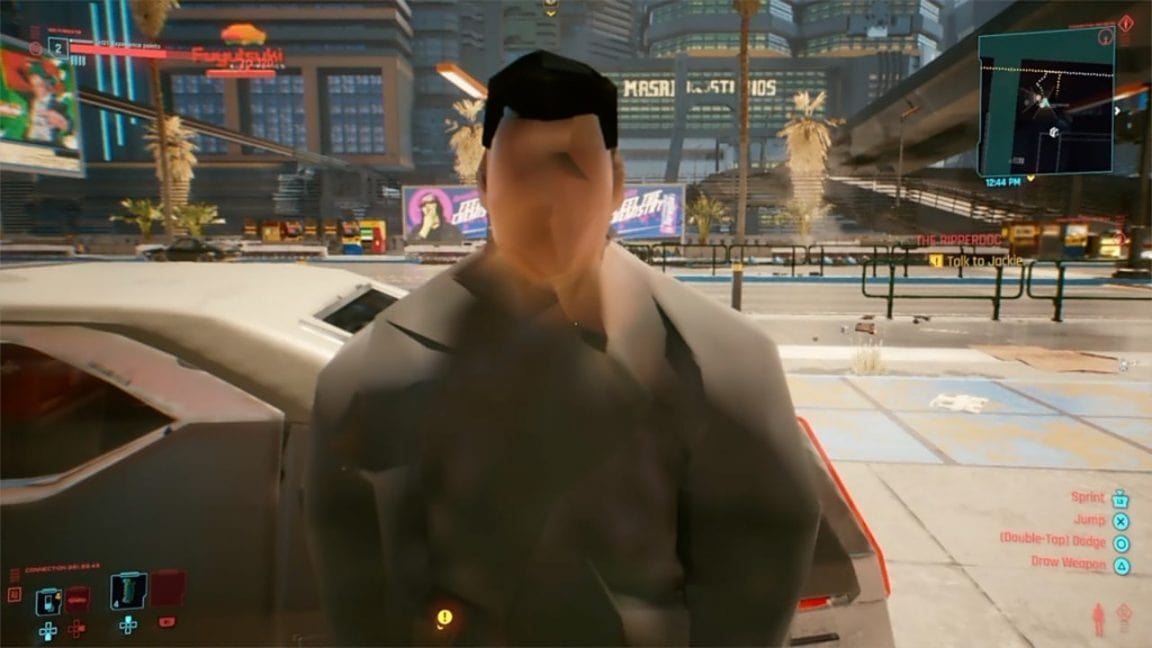 There is a glitch in the matrix and that glitch is the relationship between people trying to create a great gaming experience and greed.

Far too long now gamers have suffered from the trap of day one releases and hype. Of course, if you take a fairly low-resolution picture of this phenomenon you would perhaps think that it is an easy fix. Simply don’t release a game until it’s ready. Truer words are rarely spoken but it, like most things, in life are never that simple.

Releasing a game when it is truly finished sometimes does not jive with a publisher’s timeline. After all, it is mainly the publisher who fronts the money for a games development. They, as a business, need to know that their investment will pay dividends after a certain amount of time.

“Dev” companies, due to the nature of the beast, will undoubtedly find problems along the way during the development of a game. This year more so than others due to COVID-19. I would like to be clear here that my own personal opinion on the release of games is that they should be released in the best state possible. I am not naive enough to say that day one patches aren’t needed as it seems a staple of the industry.

The moment a game goes gold (discs get printed) work continues in earnest to polish and clean up as many aspects of the game as possible. You would imagine that a development time for a specific game is, to within a degree of tolerance, agreed between the development team and publisher. That would be common sense,  but far too often we are seeing games releasing unfinished and I’m not talking about a few floating bodies or weapons here. I’m talking about game-breaking bugs. For example, bugs that mean you cannot progress, or regular crashes. Fallout 76, Days Gone and now Cyberpunk 2077 are 3 examples I can think of in recent times. All coming from AAA developers with huge budgets. From this I would discern that money is not really the issue but time is. Sadly, in increasing fashion, it looks like the process of striking a balance between dev time and publication time are at odds with each other.

I am a huge fan of the cyberpunk genre. I love anime movies that are focused around this theme like Ghost in the Shell and Akira. I also love live-action content such as Blade Runner, Elysium, Dredd and Johnny Mnemonic (Guilty Pleasure). To say I was excited for this title is a huge understatement. I actually preordered the game on PS4 when it initially became available many many months ago. The fallout from its, clearly, shambolic “early” release is disgraceful in my view. To be clear, I do not necessarily hold the dev responsible as they will be trying their best to create a product that is both captivating but also technically sound. The publishing arm are the ones who are mainly to blame. The fact there has been a lot of nefarious information dropping from Jason Schreier surrounding “crunch” just adds to the narrative that things are not healthy at CDPR. Couple those rumours with the withholding of preview footage of PS4/Xbox One gameplay and some fairly underhand and distasteful practices seem to emanate from the high up levels of CDPR.  Their stock with gamers (and actually stock price) is dropping rapidly with these decisions. 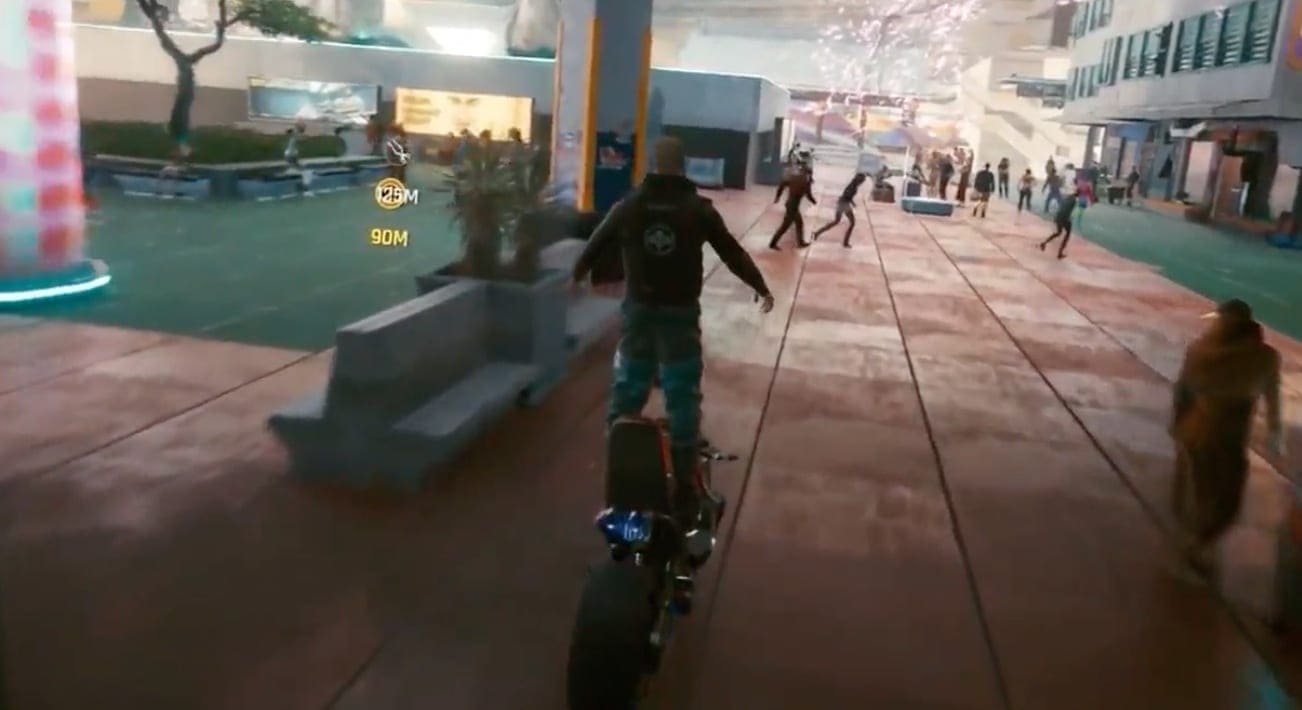 How will gamers get what they deserve? Simply put, greed needs to be removed from the equation. This is at odds with the nature of game creation. It is, in my view, artwork similar to movie writing/direction. The product is created from a place of pure inspiration and as such will hit snags along the way especially when trying to implement the ideas that suddenly pop up without reason or forethought. A business is built on deadlines, planning and cold hard data. These two elements need to coexist more harmoniously in my view to make sure we don’t experience games being literally unplayable at launch.

Communication is key here and the messages from the dev team(who will be the ones who have the technical knowledge) need to be on point, making sure that any delays are known the very second it becomes evident they are needed.

PR is also important. I feel, and I can’t believe I’m going to use them as an example but, Bethesda had a good PR strategy until recently where they only announced games they were going to release when they were almost finished production. Fallout 4 went this way and so did the disastrous Fallout 76. Bad analogy with F76 but the strategy is sound especially if the game is ready or close to being ready for release. 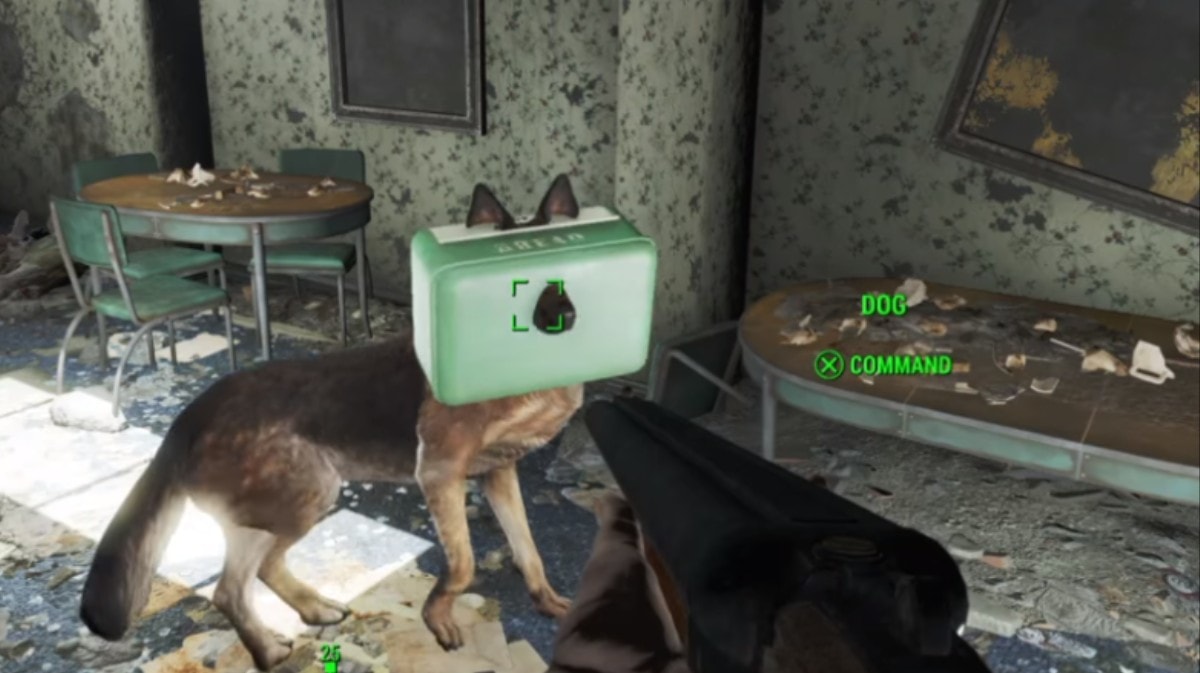 Finally, there has to be a realisation that positive feedback from the gaming community will cause sales to skyrocket and that negative feedback will, at the end of the day, have some impact on sales. Gamers looking for refunds helps no one and releasing a working title will mean that most feedback online will inform people to pick up a copy of the game.

I am a gamer, I want great games with stunning visuals and amazing narratives…I also want them to work properly too, otherwise…what’s the point?