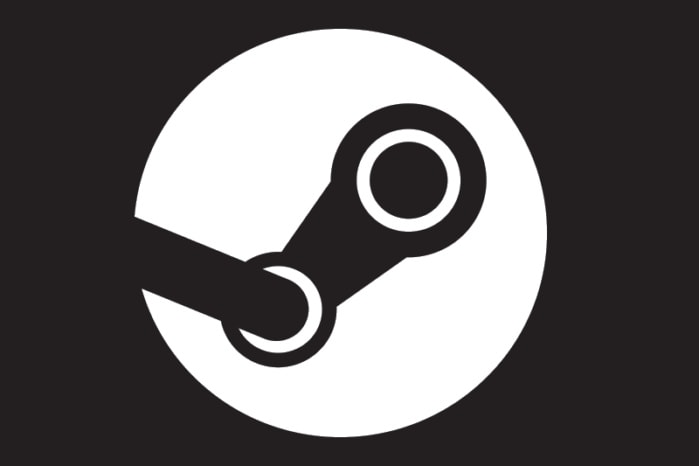 Picture me browsing the Steam Summer Sale, salivating at the low, low prices for games I really want, knowing that I can’t buy any of them.

Steam Sales are one of the highlights of being a PC gamer.  Games that would usually retail for £20, £30, £40, or more, all for sale for as low as a few pounds.

Around this time last year, I sat down and looked through the intimidating number of unplayed games in my video game backlog.  There were a lot; an embarrassingly huge number of titles that I realized that I may never get to.

I’ve paid full price for some, others I’ve picked others up with Humble Bundles, and there are many that I’ve bought impulsively when seeing them in a Steam Sale.

On seeing how many games I still had to play, I made a pledge to myself: I will only buy a game if I am going to play it immediately.

Too often the sales get the better of us as gamers.  We see amazing games that we would love to play and snap them up because they’re so cheap.  The problem is, while there is a seemingly infinite number of games, there is a limited amount of time for us to play them.  As Grown Gamers especially, time is a scarce commodity and we have to accept that we simply cannot play every game we’d like to.

Here’s the thing: a cheap game is only “worth it” if you actually have time to play it, otherwise you’re throwing money at another name to join a long list of other uncompleted titles.

I’m not going to purchase one game unless I plan on playing it during my next gaming session.  It’s a hard concept to buy into, but it’s helped me to claw my way through a significant portion of my game backlog of shame.