I’m grown gaming now, but there are strong and vibrant memories of my early gaming days, particularly with my family. I recall sitting on the floor of my parents’ bedroom, playing Roland’s Rat Race on a ZX Spectrum that to this day has inexplicable origins. The next format would be a Sega Megadrive, a sturdy little thing. My Dad and I spent many happy hours playing on Sonic the Hedgehog or Streets of Rage.

Oh, the warm memories of annoying him by beating him to the chickens and apples that restored your health in the latter title as we battled together through many a boss fight.

I actually have just as fond memories of gaming with my mum as well – she was an absolute pro at the Syphon Filter games, and I’d often call on her to aid me through the tougher levels. 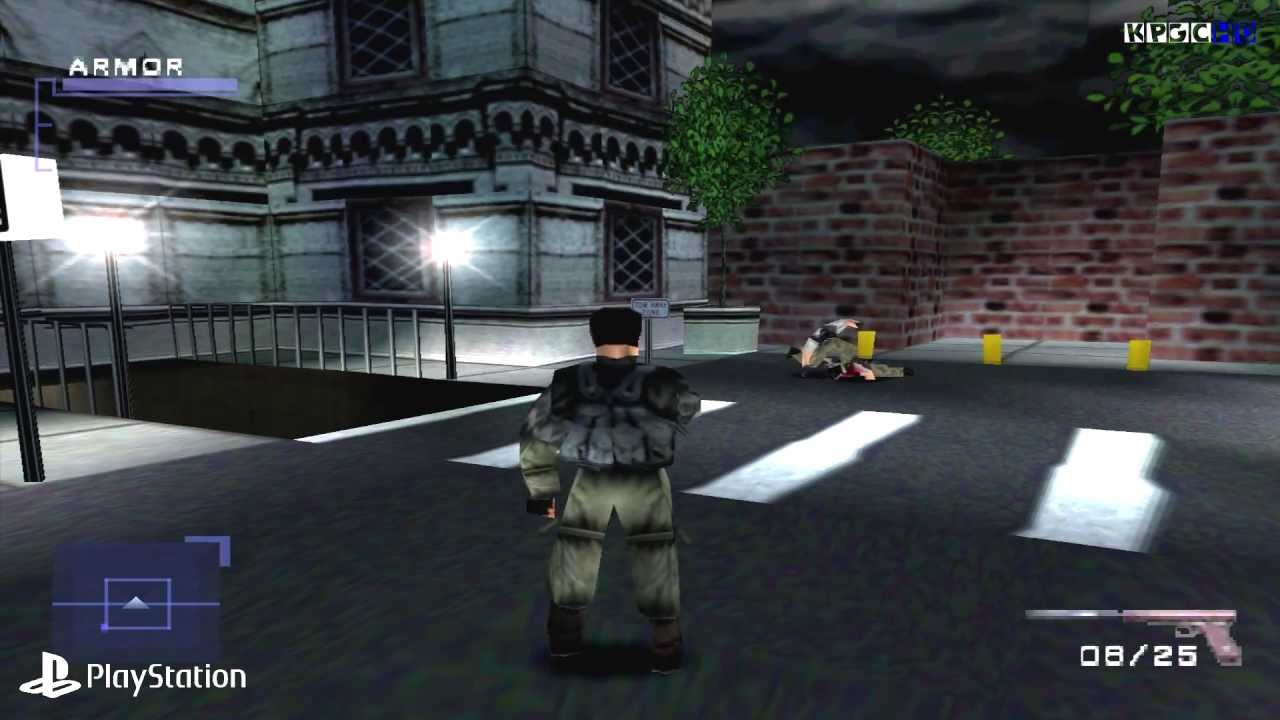 I’m sure it was these early exposures to video games that set me on the path to what is my biggest passion today (note: obsession). As the years progressed and I grew up, I made my way through a string of formats, from PS1, to PS2 and then on to Xbox 360. This evolved into Xbox One, PS4 and PC, with a helping of handhelds along the way in the form of PS Vita and, briefly, a 3DS. There were also experiences with the Nintendo Wii, original Xbox and, at one point, a rogue GameCube, but these were fleeting.

I have undoubtedly spent more hours gaming than any other activity in my time on this earth.

However, there has recently been a heartbreaking decrease in my playing time as I find myself growing ever older. I’m becoming more deeply integrated into this adult life we all must face. While I still play games at every opportunity, they’re few and far between, and I can’t sink time into them as I used to. It’s the harshest reality of grown gaming.

This brings me to my first point – the playing time.

I’d while away hours upon hours in front of a screen, and I thought nothing bad of it. Video games were almost an escape – a journey into worlds and adventures far beyond anything I could ever experience in real life. I’d wake up early to play games long into the day when I was young. During my teenage years, I’d be found locked firmly in place on my 360 for days. I would truly become immersed and fell in love with each game again and again.

While I still get some hours in, it’s mostly when I book time off or free up my schedule. I don’t feel I can game quite as care-freely as I used to. There are errands or chores hanging over me and a to-do list as long as my arm. Gone are the days when I could log ten hours straight, controller in hand.

My second point concerns the aspect of ‘simpler times’.

Things were easier when I was younger: you put the disc in, you played. Admittedly, it was much easier to obtain the games. I was fortunate that my parents bought me a fair collection of titles as I was growing up, so I never became bored with what I had. These days, although I rent my games, it’s definitely a lot harder to be an avid gamer. It always seems like there’s another AAA on the horizon, priced at £40 – £50. There’s an air of FOMO surrounding every launch, making grown gaming a costly venture.

You put the disc in… and you play. These days, I need to install the game (after clearing my hard drive), then run a Day One patch. You must connected to the internet to merely play a game, or retrieve save data. I need to part ways with regular cash to fund my online subscriptions or the monthly payments for gaming services. There are season passes and expansions, downloadable content and pre-order bonuses. The world I grew up in was far less harsh and complex…

Calling back to my aforementioned mentions of memories, I’d like to declare that as my third point: the memories.

I’ve met some of my now-oldest friends (all of which are grown gaming now, like me) whilst playing Call of Duty or Battlefield online. I poured hundreds of hours into exploring San Andreas, what I thought then was the biggest and most diverse world that could ever have existed. One of the first times I spoke to my now-fiancée was across Xbox Live, on Dead Island. I ran an international gaming team which, at its high point, totalled around fifty members. We’d regularly come online for lengthy gaming sessions together, smashing the competition and revelling in camaraderie. Today, I’m lucky to snatch a conversation while playing Battlefield V with the few people I still speak with online.

I recall so many epic gaming moments and have played so many titles that there are some I simply cannot name. There’s the recollection of fighting through gritty London in The Getaway. I remember building families in The Sims or CQB-ing through a Russian forest in MGS3. I’d be taking down perps as the hard-ass D’Arcy Stern in Urban Chaos. It’s absolutely staggering to consider the number of games I’ve played since those early journeys across the old Sega. 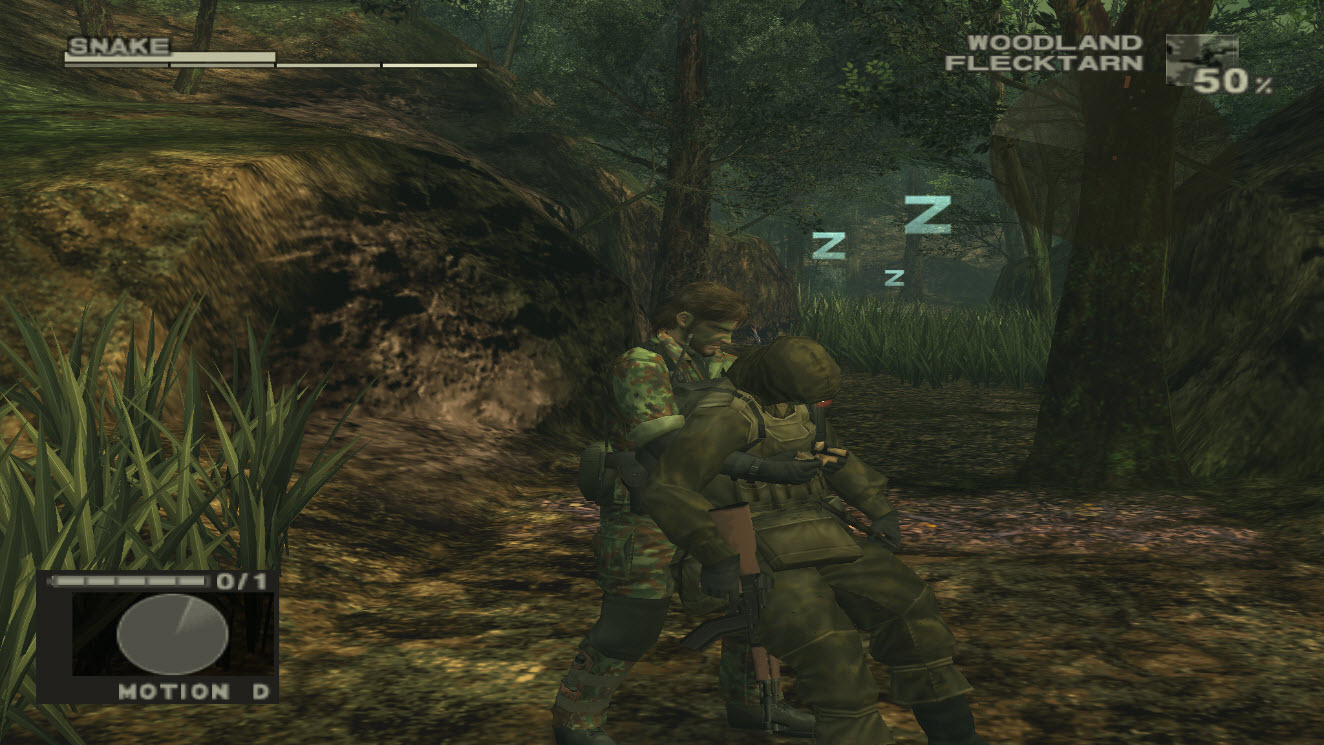 However, I can’t take too much away from the current landscape. The games that come out today are phenomenal, for the most part. They’re more graphically advanced and smarter than we realise. They offer worlds infinitely bigger than what we used to have, and they’re often vibrant, diverse and populated with activities. I’m a keen collector of trophies and achievements, I love the Games for Gold and PS Plus systems, and finally appreciate the standard of gaming these days. The technology, the peripherals, the advancements.

It’s these aspects that make grown gaming much more enjoyable these days – when we do manage to play.

Yes, I’ll never relive those days in the summer holidays where I’d wake up at 6am and turn on the PS2, those ghostly wind tones washing over me as my eyes sparkled in anticipation of the imminent adventure. I’ll likely never experience multiplayer gaming long into the early hours of the morning again. And, although I still own my PS2, it’ll never be as good as it was then.

But, as the saying goes: Don’t cry because it’s over. Smile because it happened.