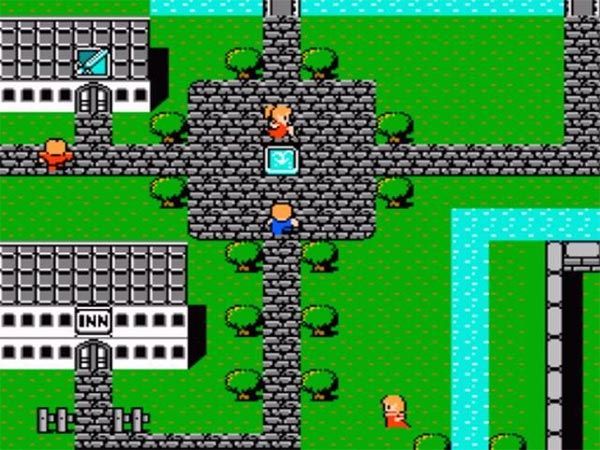 BY RYAN WILLIAMS: For many of us, videogames were first introduced in the late 1980s to early 1990s with the original Nintendo Entertainment System. First released in 1985, it brought on a plethora of 8-bit classics to include titles that we have come to know and love today. Super Mario Brothers, The Legend of Zelda, Mega Man, Contra and Final Fantasy. We became enthralled with not just the games themselves but the stories as well.

Few games stood out to me as a young child more than the original Final Fantasy, which was released in Japan in 1987, and 1990 in the United States. At the time, I was only 7 years old, and I remember getting the game and immediately being excited about it. Everything about the game had me sucked in. The characters, the story of good versus evil, the music, magic, knights and wizards, everything! 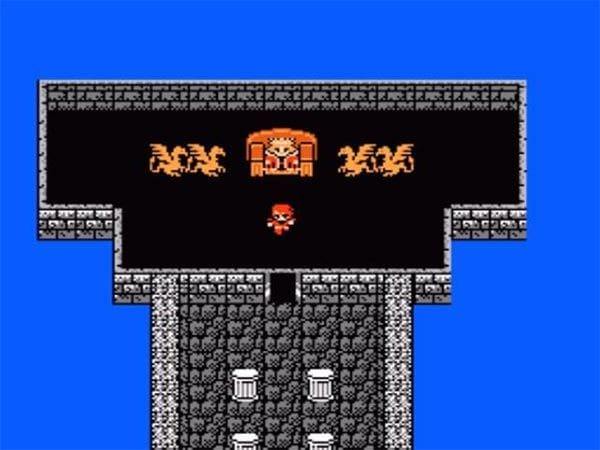 Many of these original releases have become some of videogames most iconic franchises and Final Fantasy is no slouch. With almost 100 different Final Fantasy games to date, it stands out that there is a formula that works and a world that people enjoy visiting time and time again. Starting with the original Final Fantasy, it gave the player an easy-to-follow battle system, a story in which the player is one of the light warriors tasked with defeating the evil knight Garland in order to save the world from chaos. We were introduced to a game that would last longer than a 5-minute Super Mario Brothers session with a story that kids would be able to get into. A lot of my memories of the game stem from essentially solving a puzzle over the course of a period of time. 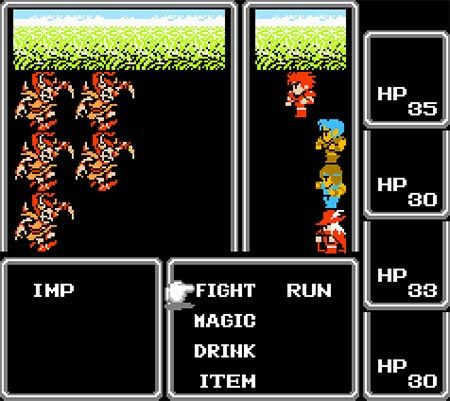 The player would have to talk to NPCs (non-playable characters) to gain information on what to do next. We didn’t have the internet at that time, so it really was all trial and error for the player. The feeling of finally figuring out what was needed to get to the next step was a very rewarding feeling. We had to learn the basics of combat, which spells would do the most damage to a particular enemy and when to use a heal to save one of the party members. It took time to finally get into the groove of understanding strengths and weaknesses to succeed. The storyline itself is pretty straightforward but it’s the journey to get to the next point which kept me going. It reminded me of the books I would read at the time that were heavily based in the realm of fantasy. It was a world so different from that of my own that I found myself wanting to become these characters and live in the same world as they did. 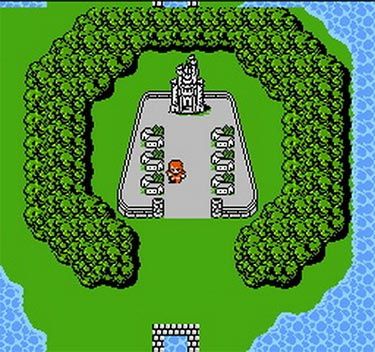 Since the very first Final Fantasy game, there have been many that followed and each one different from the previous. The creators of the game, now series, never saw Final Fantasy as a game that warranted a sequel, rather they wanted each new journey to stand out. With each new iteration, we did see little easter eggs that harkened back to a previous version or even characters from the older games making cameos that only the diehard Final Fantasy players would recognize. Players were rewarded with not only a brand-new game, but one that still brought a sense of familiarity in terms of the world and many of its mainstay components. Chocobos, moogles, potions, phoenix downs, etc. were all part of this vastly growing world that many players gravitated towards.

The original Final Fantasy introduced me and many others to not only the series, but also to role playing games that followed and much of the more known games of the genre have looked at Final Fantasy as a template for success themselves. Currently still playing the Final Fantasy 7 Remake myself, the series will always hold a special place in my gaming heart, and I look forward to each and every one that follows with that same excitement I had as a 7-year-old playing the very first one for the very first time.