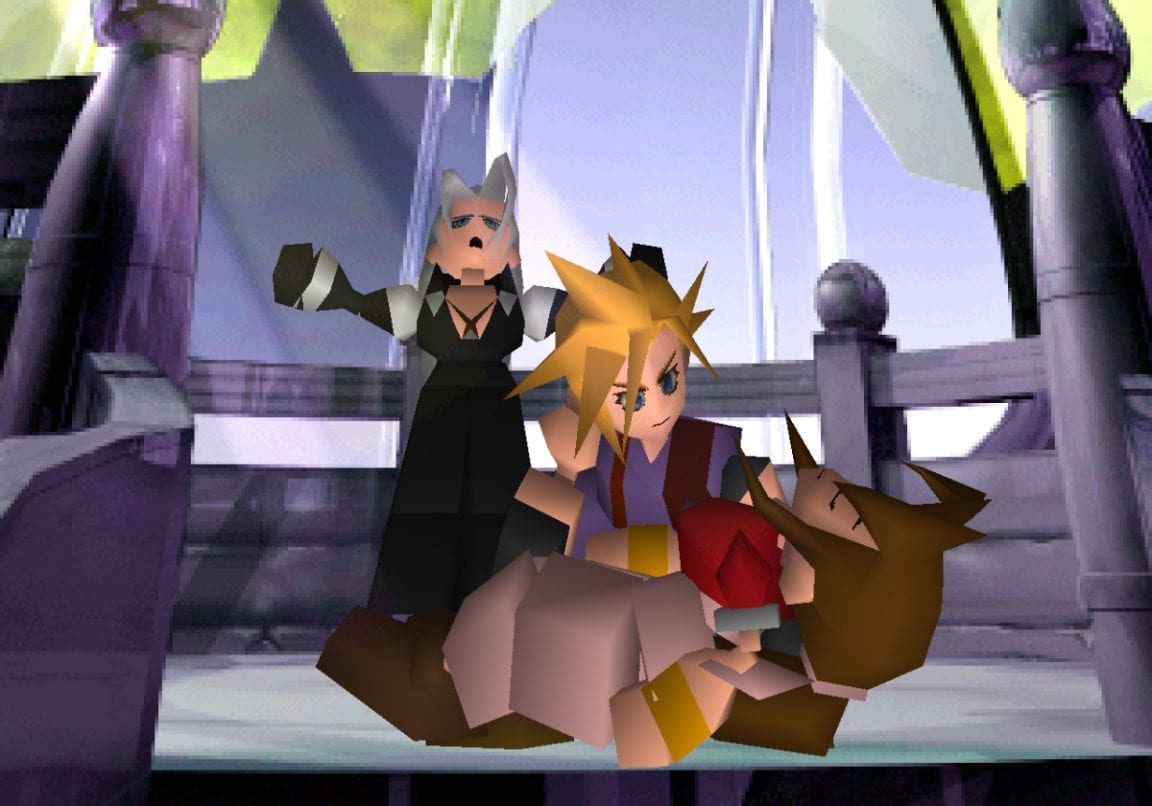 BY MEGAN LUTZ: When I think of a game that really stuck with me from my childhood, I think of Final Fantasy VII. With the remake having recently come out, it gave me an opportunity to reminisce about all the amazing things this game had to offer.

Final Fantasy 7 had everything you could ever want in a game, in my very biased opinion. There is action, a fantastic plot, adventure, friendship, amazing graphics (for the time and the remake certainly does not disappoint either) and a massive world with seemingly endless possibilities. Let’s not forget the cast of charming and engaging characters, either. Each character had a detailed and well thought out backstory, along with unique abilities that made them all interesting in their own ways.

The plot has all kinds of fascinating things. Honestly, it is games such as these have inspired me as a writer. I can only hope to create such an engaging and dynamic fantasy world myself one day through writing. The plot of the game has government conspiracy, detailed and interwoven character development, plenty of danger, an impending threat with an insanely badass villain, and various cultural themes that make it such a rich and expansive world. This game will forever go down as one of my favorite games as it wasn’t only fun, it was thought-provoking and entrancing.

The memories I have made playing Final Fantasy 7 will stay with me forever.

I could hardly get into every detail of the game without writing a novel, but aside from the expansive world, there was an expansive story, and that truly made the game an immersive and exciting experience for the player. This game really grabbed the gamer and inserted them in a new and imaginative world, it was a great escape. There are wonderful and delightful creatures such as chocobos and moogles, as well as fearsome and dangerous monsters to contend with. Final Fantasy also does a great job of challenging the gamer to think critically in order to solve various puzzles and become a master tactician on the battlefield. When the gamer triumphs over a difficult strategy challenge it really makes it feel as if they have accomplished a great feat, which is an awesome feeling. Problem-solving while having a fantastic time…What’s not to love about that? Strategy, kicking butt, and traveling on a perilous adventure is all anyone could ever ask for in a game. As I mentioned earlier, this game isn’t just fun to play – it has lovable characters who help to further draw the gamer into the magical world. Each character is able to express their stories at length throughout the course of the game so the gamer is able to connect with and begin to care for each of these superpowered people.

There’s the added unique feature which is that it’s possible to miss certain characters if you don’t explore certain areas or take part in certain events so it makes it extra special when you manage to find those hidden gems. I remember searching for Yuffie in a forest and having that exciting feeling one gets when playing Pokemon and searching for a rare Pokemon. I think the reason for this was that many of the characters were late additions which is wild considering how beloved they all are. Having the opportunity to possibly miss your favorite character added a bit of intensity.

Over the years I’ve learned in Final Fantasy games that it really pays to explore every inch of your surroundings as well as to talk to every person you meet. As a gamer who enjoys completing as much of the game as possible, I’ve always appreciated Final Fantasy’s knack for hiding gems everywhere. Those characters were definitely hidden gems worth searching for. When you encounter each character you realize they have lived fascinating lives and had many triumphs that they have had to overcome, making them very relatable. 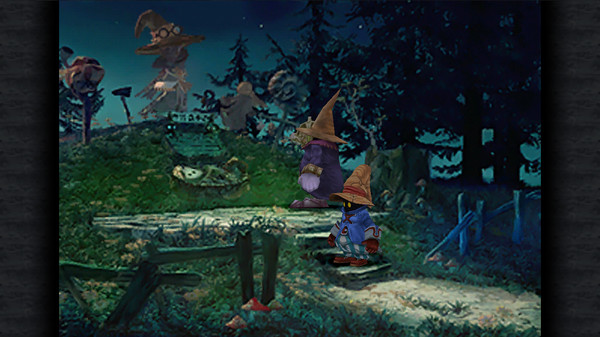 Each character also has unique abilities that make battle strategies more interesting. Do we want to pummel the enemy with some badass punches and dolphin kicks, zap them with some powerful magic, or do we want to slice and dice with a sword? Choices, choices, and they’re all so fun to mix and match. Is it the connection the gamer develops with the characters what drives their fighting line up or is it the skills the characters have on the battlefield that make all the difference?  There’s so much to consider and so much to love.

Final Fantasy 7 was more than a game for me personally. This game had a lasting impact on my life.

It taught me a lot of things, probably too many to count. For example, its visuals and story-telling inspired me.  I am a creative person and this game really lit my imagination on fire and made me want to further pursue my creative endeavors. That’s a powerful thing that goes beyond escapism and just having a fun way to spend your time. Final Fantasy was more than a fun outlet, it impacted me as a person. I learned about relationships through the characters experiences, it challenged me to think critically in order to solve puzzles and come up with battle strategies, and it blew me away with its beautiful graphics.

Final Fantasy VII has withstood the test of time.  It is by far one of my favorite games of all time and it always will be, it