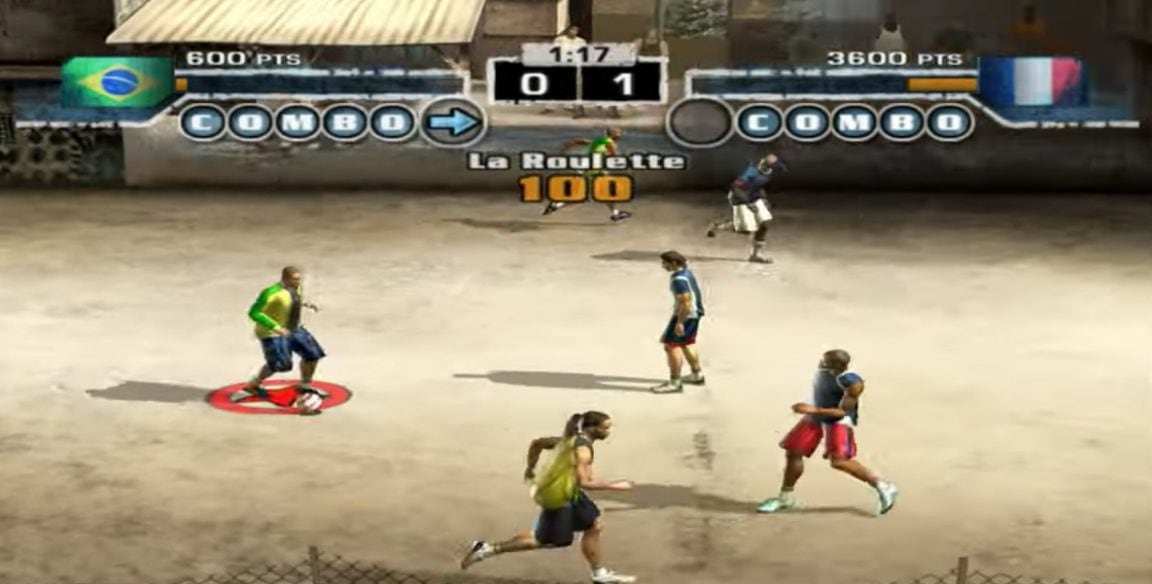 Back when the uber-popular FIFA games were in among the most coveted games in the world, EA was rolling in cash. This allowed them to move onto a new project, one focused on the side of football that is often never seen on television, Street Football. FIFA Street was the answer, and it remains to this day, one of EA Sports best games.

Released during the height of the PlayStation 2’s success, FIFA Street was the game that successfully capitalized on Sony’s huge success. Released in 2005, a year before the 2006 World Cup, FIFA Street had one of the strongest rosters in the game. From Zidane to Kaka, the game was filled with legends of the sport that were all renowned for their skills and this allowed the game to have this unique sense of individuality with each player showcasing a unique skillset.

There were a lot of differences between FIFA Street and the original FIFA franchise, from the number of players on the field to the tactics that were needed to play the game itself. In FIFA Street, five aside games were more focused on using skill moves to get past the opponent and get to the goal. While the skills are not as realistic as any of the FIFA games, Street offers something a lot more in this department, the utter joy of combining a sports game with a fighting game. As you perform skills, they charge up a meter that allows you to unleash an extremely effective skill that is unique to individual players in the game.

Every aspect of the game was enjoyable. The soundtrack was amazing, the in-game commentary was phenomenal, the career mode, dubbed “Rule the Streets,” was an absolute joy and the overall gameplay was easy to understand and far from repetitive. It could take someone over 10-15 hours to get used to using the best skills, but it would take easily over 60 hours for the players to put the controller down. 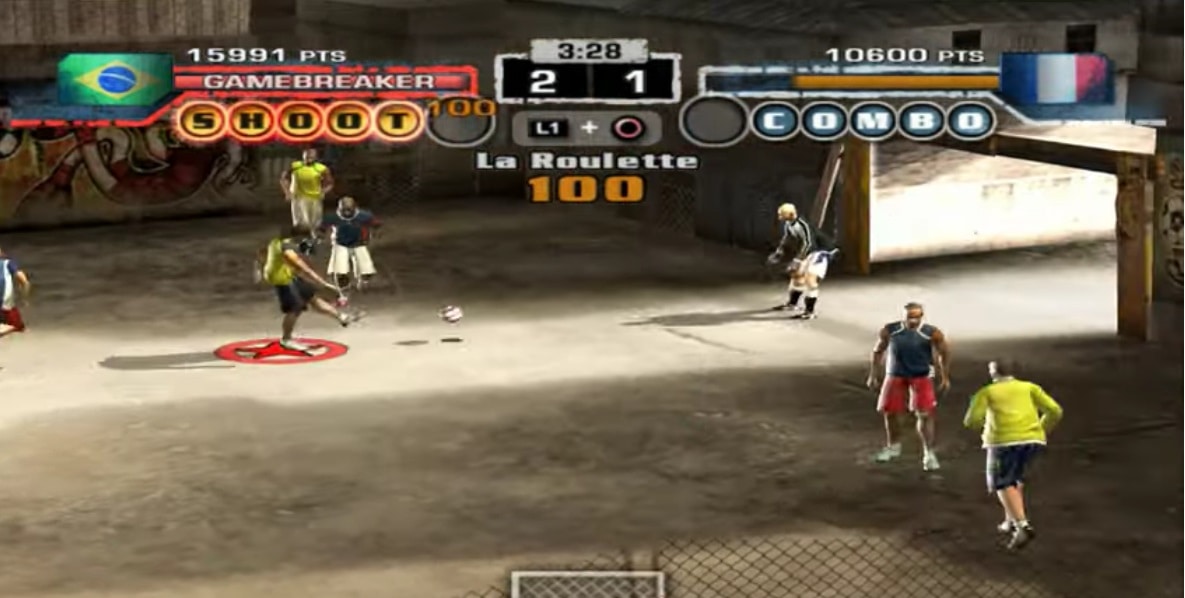 While there have been new titles in the FIFA Street franchise, including two complete overhauls, with the 2012 FIFA Street and the newer Volta, neither seem to have been able to capture the ability to deliver childish joy to its users. The ultra-realistic style that both these remakes offered was just not what the Street franchise needed. Another big downfall for the newer FIFA Street titles, is the lack of individuality. Every character in the game gets essentially the same skillset and the best players just have a better chance of pulling off those skills and better accuracy stats. The games instead concentrated on a story mode that was highly lackluster and graphics that would match the FIFA release of that year. These things were not enough to meet the high standards that were set by the original FIFA Street run.

FIFA Street continues to be a coveted game and a game that deserves a new-generation remake. Bringing back the old roster of players, the simple character creation and the extremely fun gameplay is something that has been missing from EA’s biggest sports franchise and can help dig them out of the pile of criticism they have gotten for all their recent releases.