Fallout 5’s location will be paramount to its success.  We’ve found five cities that we think could create incredible post-apocalyptic maps to explore.

Putting this list together wasn’t as easy as it sounds.  To be a strong location for Fallout 5, the city needs at least a handful of iconic landmarks to be instantly recognisable, even after the fall of nuclear bombs. We also had to discount some of the most-populated cities in the world with large shanty-towns as those structures are unlikely to survive a nuclear war, leaving little to explore.

Gosh, this is morbid stuff.  Let’s get on with the list, shall we?

Keeping with the all-American roster of cities in the previous Fallout games, Los Angeles seems like an obvious choice for Fallout 5’s location.  The City of Angels is home to the rich and famous, beautiful beaches, gang warfare and a clear divide between those with money and those without. 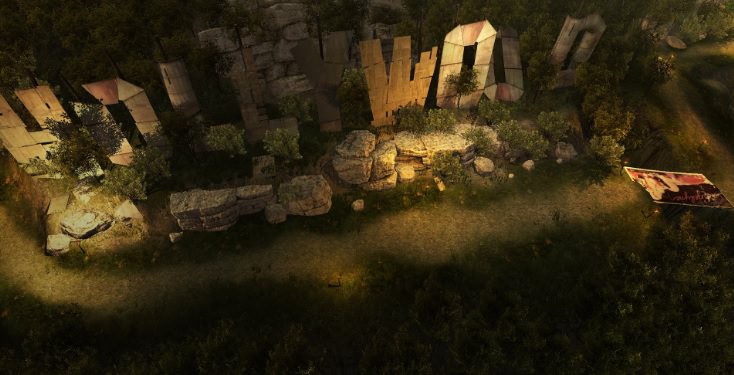 Landmarks to be featured in Fallout 5 are:

London is one of the most recognisable cities in the world.  Originally founded in 50AD, London has centuries of history and architecture to create a brilliant video game location – as seen in Assassin’s Creed Syndicate.  After the bombs drop, London would still remain an exciting city to explore. 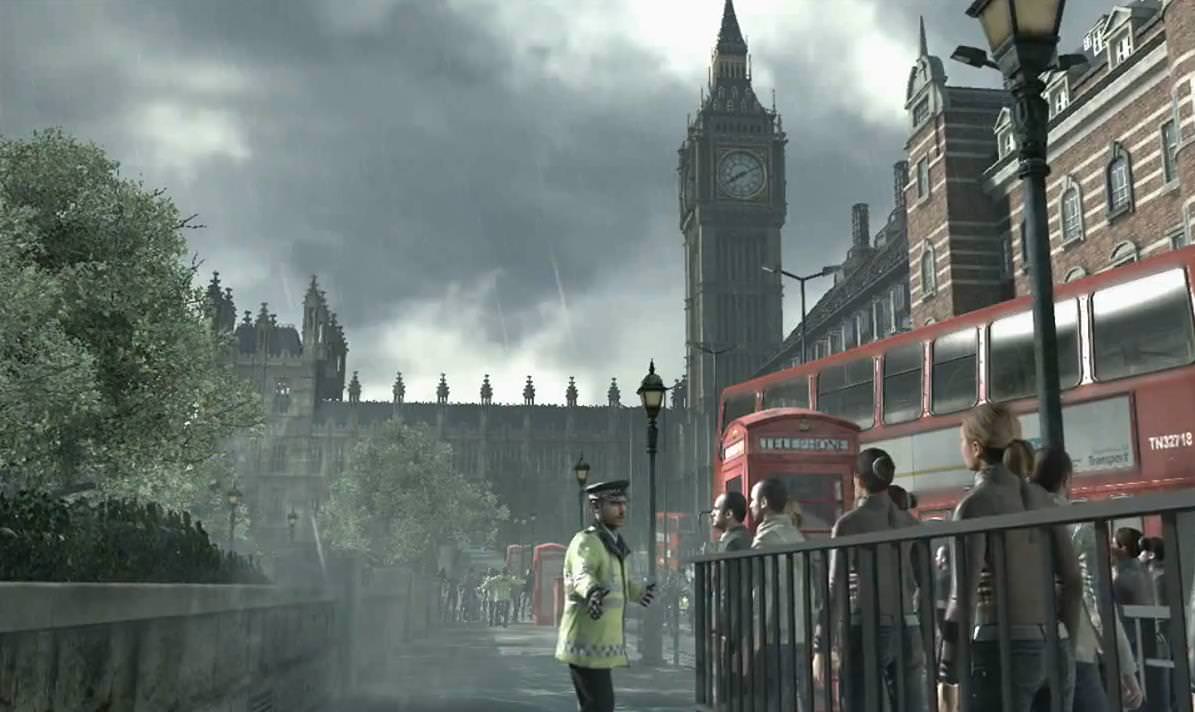 Also, if the map size would allow, having a nearby sleepy village would also add some contrast to London’s aura.  Imber is a real-world town that was evacuated in December 1943 during World War II when US troops needed a space to prepare for the D-Day landings.  It was never re-inhabited and the town has a strange ambience today that could be used to create authentic ruined village locations for Fallout 5.

Even if the location was strictly limited to London, the UK capital has more than enough landmarks and variation in environments to be a genuinely interesting location to explore.

The Russian Capital, Moscow makes for a formidable post-apocalyptic playground, so much so that it was the location for Metro 2033, Metro Exodus and Metro: Last Light.  But, that doesn’t mean that it wouldn’t make a good Fallout 5 location. 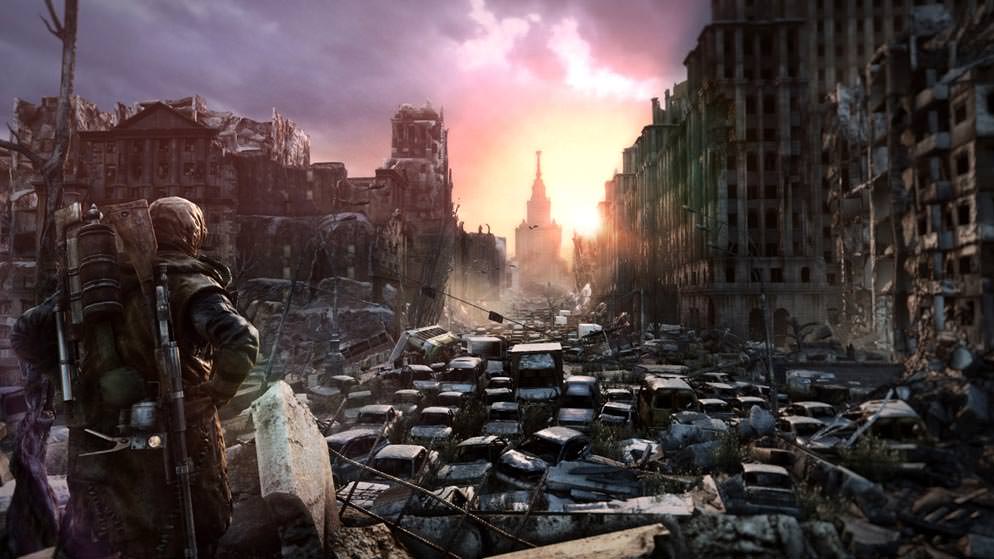 Moscow is equal parts beauty and oppressive concrete.  Some structures are genuine architectural masterpieces, while others are obnoxious grey concrete boxes, designed for functionality over appearance.  This would make Moscow such an amazing city to explore in a truly open-world game.

Paris is renown for being one of the most romantic locations on the planet, but in the event of a nuclear war, it is a reputation that would not stand the test of time.  With destroyed buildings and the population focused on surviving, all that would remain of the Paris that we know and love are the structures that make it such an iconic city.  The good news is, there are more than a few to explore in Fallout 5.

Founded on 21 April 753 BC, Italy’s capital city is a sprawling, cosmopolitan city with a wealth of ancient ruins that evoke the power of the former Roman Empire.  In Fallout 5 it could be home to Caesar’s Legion, who were a formidable opponent (or ally) in Fallout: New Vegas. 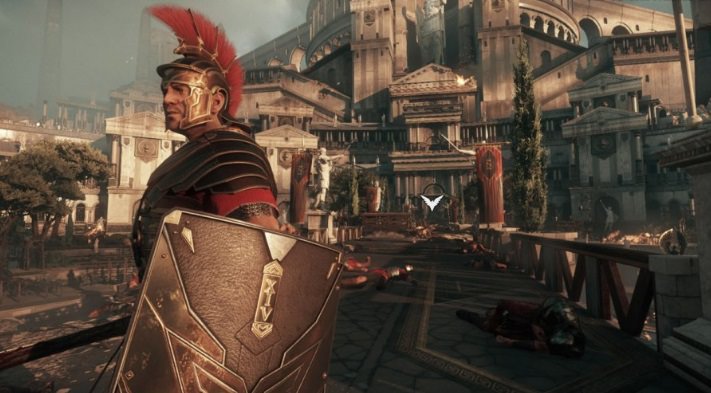 Those are our top five Fallout 5 locations.  Each has its own history and culture to be adapted to the Fallout formula, but this could provide a breath of fresh air for the franchise.