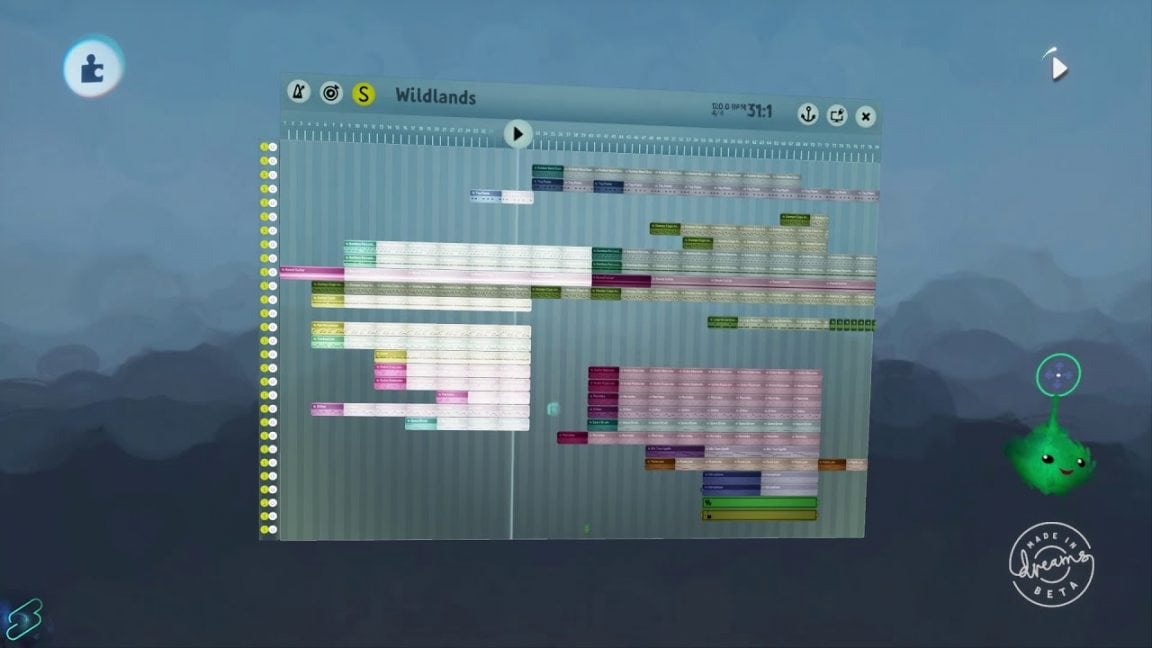 BY ORION WARD: When I say Dreams, do you, dear reader, think back to the sweet adventures that might play out in your head at night? Or do you think of the phenomenal product made by Media Molecule? I say product, and not game because, under the surface, Dreams is so much more than a videogame. It is your very own set of tools to create whatever your mind can think up. Primarily, Dreams is used to make your own games, but after spending most (all) of my time tinkering around with Dreams in early access I found myself gravitating towards making my own music.

Media Molecule have managed to put an entire music studio into Dreams, which could quite easily be a standalone product like Music from way back when on the original PlayStation. My experience of making music in Dreams started off rough, with me fumbling around with some of the more basic aspects like finding the tool that let me place down notes. What makes Dreams truly special, is other creators. After a while, I started to feel intimidated by the sheer size and scope of music mode until I found that other creators allowed their music tracks to be remixed. This was the moment that a spark went off in my mind, and a universe of potential unravelled before me. 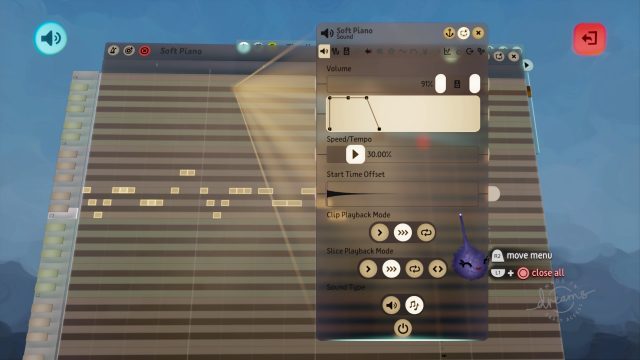 Before I knew it, I had spent the entirety of a day listening to the often-professional sounding tracks made by others. EDM, trance, heavy metal, vaporwave, even futuristic jazz, all sat nestled amongst each other in the vast library of music on offer. I found something that I liked, and with the press of a button, I was looking at the timeline that housed the track, with each piece of the track lined up very similarly to Music (PS1) that I had spent my youth immersed in. It’s safe to say that I jumped right in, and started rearranging things like bass, tweaking drumbeats, importing recorded vocals made by other creators. I was the DJ that I had always wanted to be, and I didn’t have to throw hundreds of pounds into pricey software and equipment (in fact, I only spent £20 as an early access adopter).

As Dreams acts as a (sort of) social media network, with creators publishing their creations online to be accessed by others, I found myself publishing some of my remixes and getting some good exposure. With this exposure came offers to work collaboratively with other creators, which seemed quite daunting at first- but also how exciting is that? I’d dreamed (mind the pun) of forming my own band when growing up, and now it was as simple as a few button presses to send out an invite. 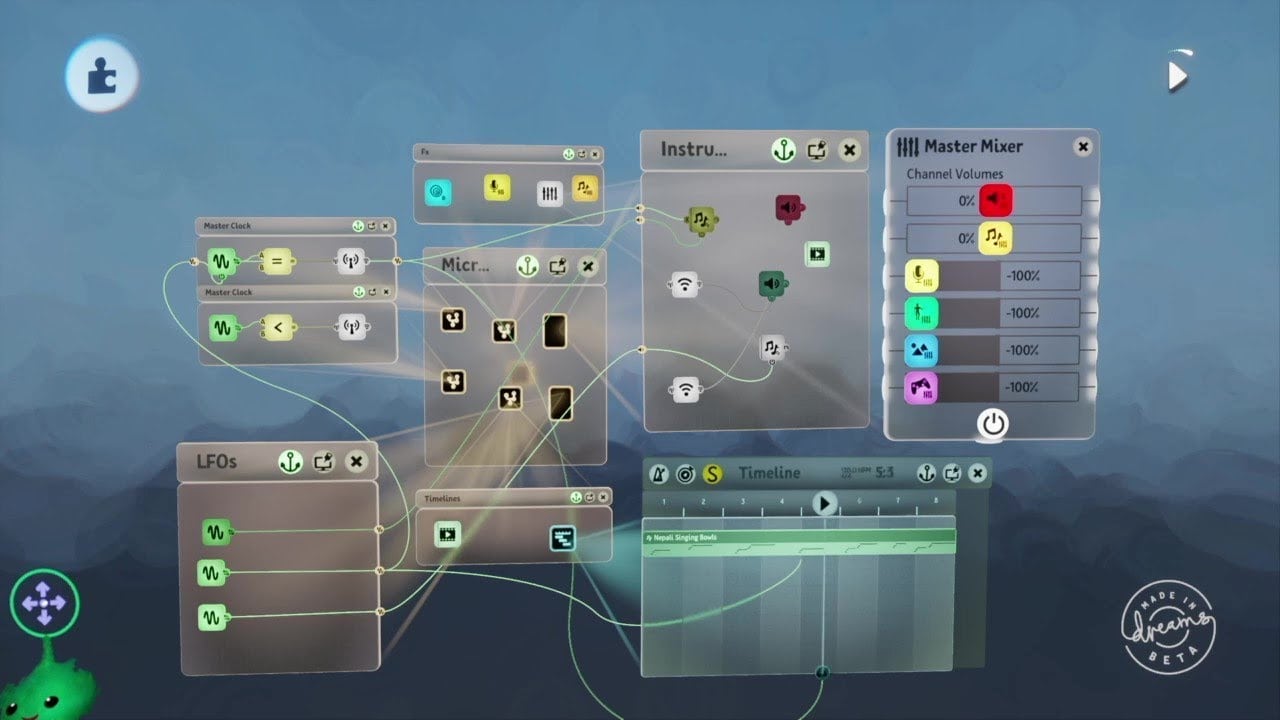 Fast forward a few months, and I found myself with a small following of just over 600 followers and most importantly, a group of friends. After exploring the sometimes intimidating music suite, and learning through experience or from others, I had managed to carve out a little space in the Dreamiverse (that’s what Media Molecule are calling it) in which to put out my musical experiments and collaborations. Also, through the hard work of a Dreams creator (who now works for Media Molecule) a large group of musicians gather each week for a radio show on Twitch. This show has become such an important and meaningful few hours in an otherwise pretty awful year (thanks, 2020) and through participating in weekly challenges, it has broadened my music tastes and enhanced my ability to create music.

Dreams offers something that no other PS4 game can, the opportunity to be the musician that I’ve always dreamed (that’s the last one, I promise) of being. If that excites your inner musician, then what are you waiting for?