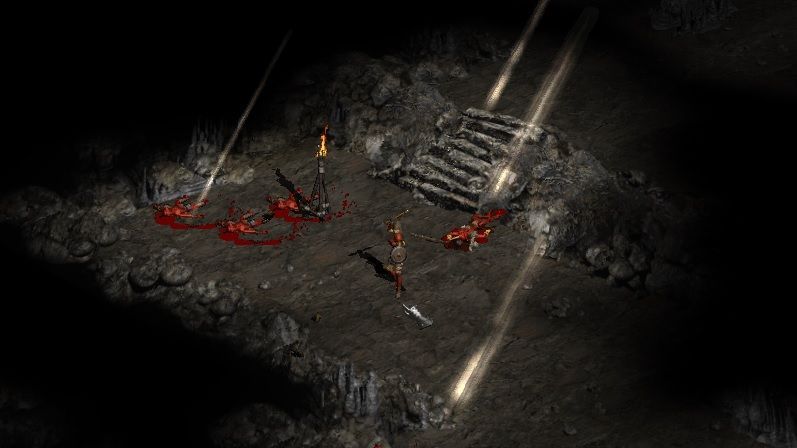 BY TIMMY SNOW: I was 10 years old when I first played Diablo II, visiting my friend whose uncle had downloaded the game on his family’s computer and taught him to play. I was instantly drawn to the Sorceress, the most straightforward spellcaster in the roster. For whatever reason, I was always drawn to magical characters in games, and between the Sorceress and the Necromancer (before the Druid was added in an expansion), the choice was a no-brainer.

Utilizing the power of fire, frost, and lightning to tear demons asunder, the Sorceress wields her spells like the Barbarian wields their weapons. Except in the most niche builds (and maybe some of the early game), the Sorceress isn’t going to be relying on her weapon attacks to deal damage. She’s going to throw fireballs, drop meteors, and teleport around the battlefield to stay out of her enemy’s reach. You have to think tactically with the Sorceress, her position is important and some of her spells have delays that you need to keep in mind before casting. 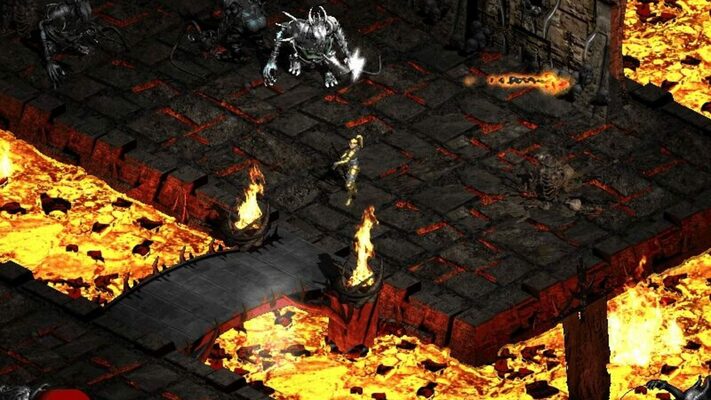 And when you take her into the higher tiers of difficulty and start encountering enemies who are immune to your chosen damage type, you really need to plan around the best way to use her and a secondary source of damage. In the 20 years since Diablo II has been released, I’ve never gotten bored with the Sorceress class. She offers everything a nerdy caster-main like myself needs in a demon hunting badass. And that’s truly one of the major appeals of Diablo II that’s kept it around for decades, even after Diablo III came out.

The game offers a class and gameplay for everyone. The friend who introduced me to the game loved the Paladin class, the holy sword-and-board knight who could protect or empower his allies with his auras. Another friend loved the minion raising Necromancer, and yet another preferred the Barbarian and later moved onto the quick Assassin when the expansion was released. We could all play the same game in our preferred way, and even play those characters together. 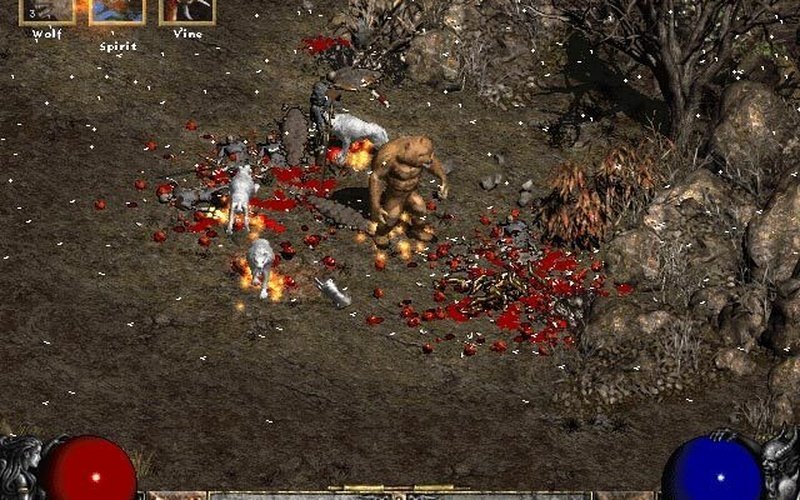 If you haven’t played Diablo II yet, maybe because it was already old by the time you started gaming or its simple graphic style turned you off, I highly recommend checking it out. You can typically get the game and its expansion bundled for cheap, it has online support so you can play with friends or strangers, and even after 20 years the game and its story hold up.

To this day I’ll still load up Diablo II and play through the campaign. Sometimes I’ll change it up and play a Druid or Amazon, but for the most part, I stick to my tried-and-true Sorceress. Maybe I’m just boring that way, or maybe that was just the magic of Diablo II that keeps people going back to the game. Whatever the case, the game, and most especially the Sorceress, will always hold a special place in my heart. Here’s to hoping that Diablo IV has the same magic.