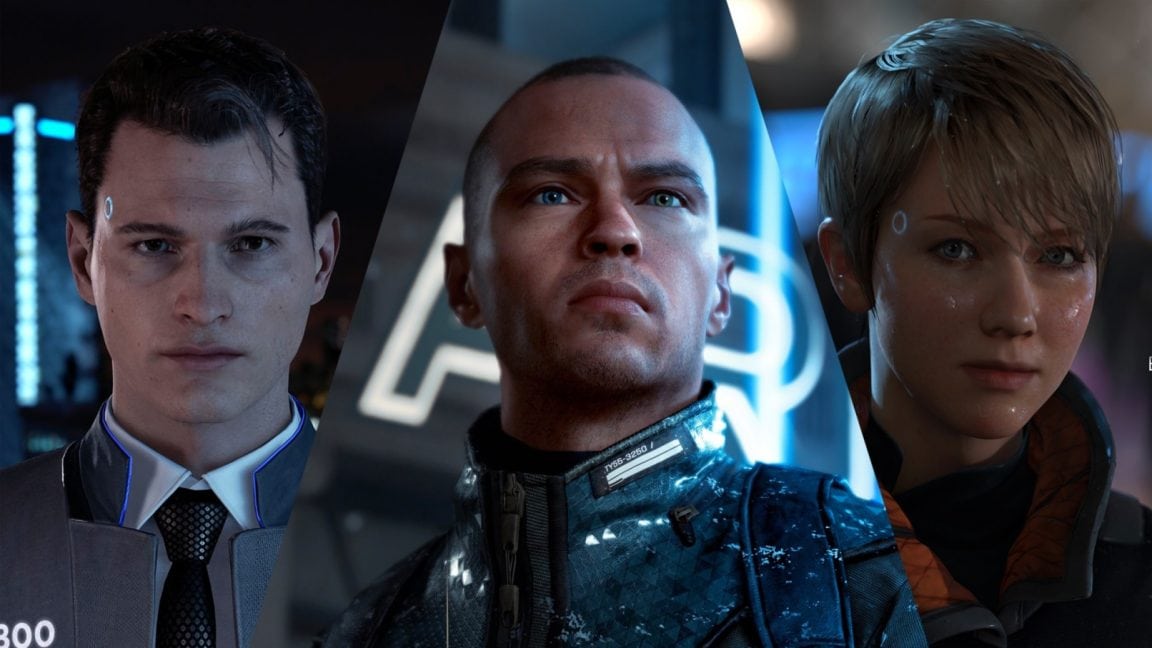 BY CLARE LUNAWOLF: Detroit: Become Human released on the PS4 back in April 2018, but is coming to the PC next week.  Even without any additional content, Detroit: Become Human is one of this generation’s most important games and it’s great that PC gamers will now be able to experience it.

Detroit: Become Human is an adventure game that combines a choice-based narrative with the action and drama you would expect from developer Quantic Dream, who also brought us Heavy Rain, Beyond Two Souls and Fahrenheit.  Players take control of three androids who see the world from their unique perspective.  Without veering into spoiler territory, the narrative is intense and the action results in high-pressure moments where your heart is trying to jump from your chest.

But, Detroit: Become Human is much more than “just” a game with a strong story, intense action, great graphics and deep characters to become very attached to.  While there’s a lot to love here from a gameplay and narrative perspective, there is an often-overlooked point that deserves more emphasis when talking about the importance of this game.

History has seen people fighting for rights for thousands of years.  Whether it be related to race, gender, sexuality, disability and a plethora of other foundations, the fight for equality has been waged over and over again and still continues today.

Detroit: Become Human is a very needed reflection on our own history, taking inspiration from the civil rights movements and using a fictional futuristic Detroit as the setting.  The androids want their freedom and the game puts players in the middle of a time where a specific group is being denied basic rights and being mistreated for not being a specific way.  It is a story that will cause players to create links to history and even the present day.

Detroit: Become Human’s story helps players understand the potential ramifications of fighting for individual rights and the rights of others, whether taking peaceful or violent paths.  The reflection is important as the developers encourage us all to think more about the current fights for basic rights taking place across the world.

Detroit: Become Human will release on PC as an Epic Games Store exclusive on 12th December 2019.  Regardless of how you feel about Epic, this is a game that you owe it to yourself to experience.