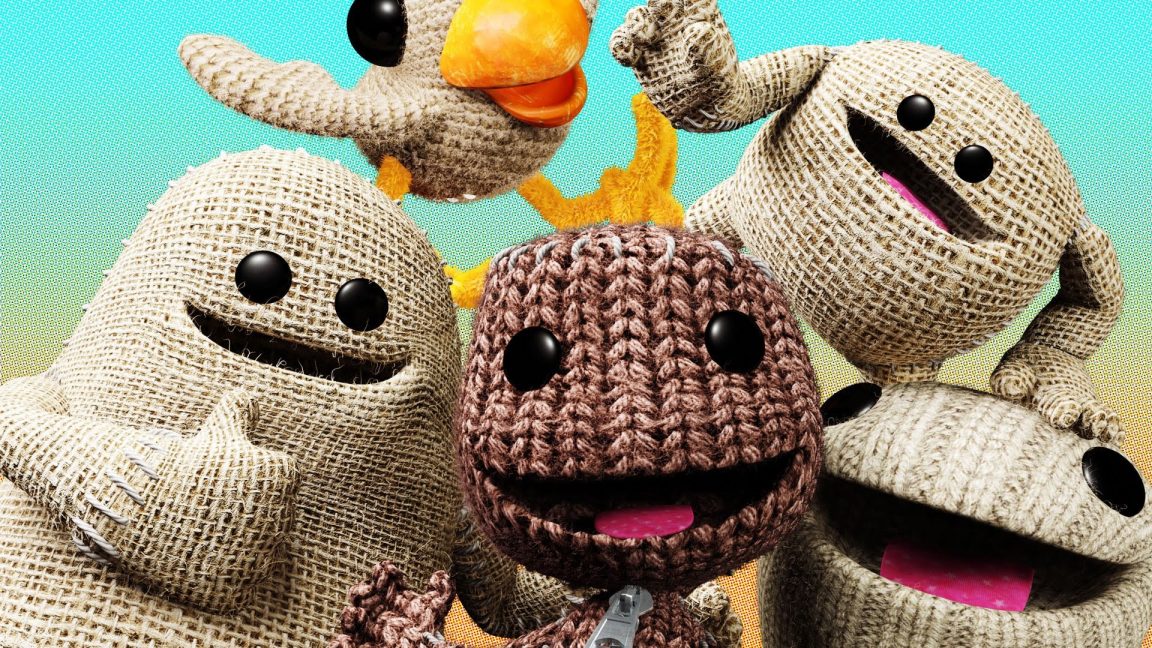 My early gaming memories are fond ones.  Getting a hand-me-down Atari 2600 Jr. for my birthday and being surprised that I could actually control what the shapes on the TV were doing.  Playing Sonic the Hedgehog on my Sega Master System 2, never getting past the 3rd level but still having an absolute blast, then having my mind blown when I was given a colour TV and, oh my God, Sonic was really blue!  Playing Mario with my best friend on his NES, trading the controller each time we died.  Good times.

My nearly-5-year-old daughter has just started to play video games and I’m really excited to be a part of her first gaming memories.

My daughter will be referred to as “my daughter”, “her”, and “she” in this article.  Sorry if that’s annoying.

We bought her a Kindle for her birthday a few years ago, so she has played simple games on it for the past few years.  I’d tried her with the Master System about a year ago but she couldn’t get to grips with the controller, having become accustomed to touch controls.  Recently, though, she’d taken interest in Overcooked; she’d watch my wife and I run riot in the kitchen, then we’d give her the controller to drive the bus around the map for a while, as we tried to cool off.  Driving that bus around gave her the opportunity to learn how to use a thumbstick. 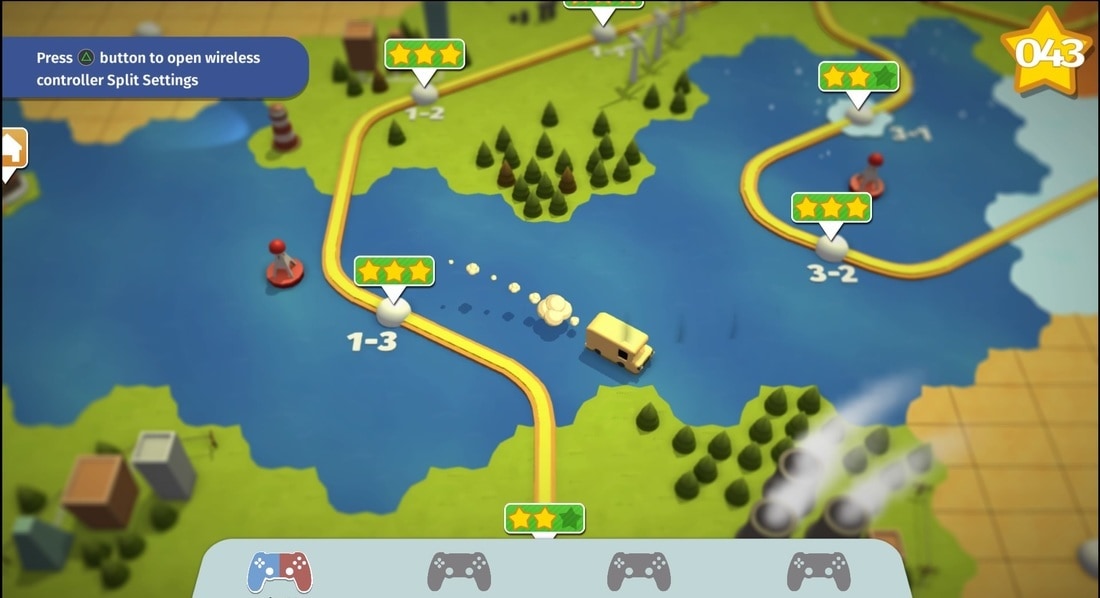 I decided to try her with Little Big Planet on the PS3.  The side-scrolling platformer isn’t the easiest first “real” game to get to grip with, not just because of the variety in environments but also due to being able to move the character forward and backwards to navigate obstacles.  The great thing about Little Big Planet is that one player can carry the other; the save point system allows a player to get to the next checkpoint (which are generously scattered throughout levels), bringing the other player back into the action.  This meant that while my daughter was dying every few minutes in the early days, she was never out of the game for long and she had great fun jumping around at the end of the level once we’d completed it.

Then… she started getting good.

Little Big Planet can be tough.  There are some levels where you’re trying to jump over gaps, time another jump over a rolling burning obstacle, then jump and swing from a prop of some sort.  It takes precision, anticipation and memory of what button does what, with the ability to chain actions together quickly.  As clear as day, I can remember the first time we were down to our last life and I died, leaving my daughter to either get to the next checkpoint and revive me or die and send us all the way back to the beginning.  I was in awe as I watched her expertly dodging game-ending threats then remembering to jump and swing, holding onto the right trigger while she swung the yarn forwards and backwards to generate momentum before releasing to land on the ledge with the checkpoint.  She had saved me – saved us.  I literally hugged and kissed her and told her that she was doing such an amazing job. 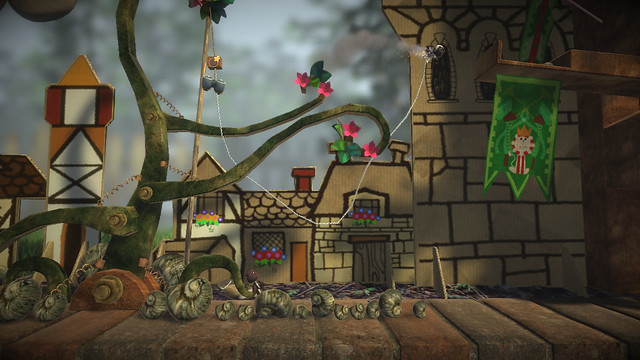 Being able to play games with my daughter is such a beautiful experience and I’m looking forward to my son being a little older so that he can join in with us, too.  (Either that or edge me out as player two – that’s cool, I’ll watch.)

We’ve now completed Little Big Planet 1 and 2, and we’re playing LittleBigPlanet Karting and ModNation Racers (also known as “the unicorn one” and “the other one”).  I’ve also picked up Disney Universe and Little Big Planet 3, plus a hoard of Lego games on the PC.

To say that I’m excited about making more memories gaming with my kids is an understatement.

What video games would you play with your children when introducing them to your hobby?