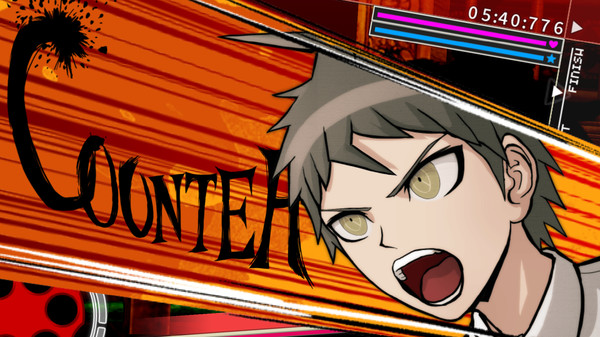 Ever been trapped in a school? An island? A post-apocalyptic city? Well, the characters of Danganronpa are very familiar with these settings and they welcome us to their fantastical nightmare filled world full of wacky executions, crazy classes and a maniacal (yet oh so adorable) bear named Monokuma. 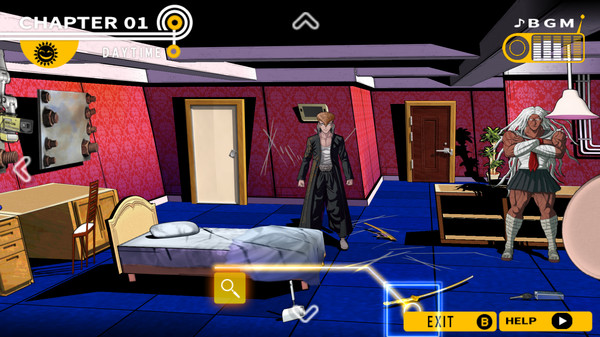 Spike Chunsoft first released Danganronpa in 2010 with Danganronpa: Trigger Happy Havok and its latest entry to the series is Danganronpa V3 released in 2017 with several titles in between. From start to finish the story of Danganronpa has captivated millions of people all over the world with its story, its music and its fully dimensional (yet 2D) characters. The visual novel series mainly has you playing as one character attempting to build friendships with everyone while simultaneously doing what you can to escape whatever nightmare that red-eyed, black and white stuffed toy has in store for you.

The series has different protagonists, through all entries, all with their own established backgrounds. Firstly, let us take Celestia Lundenburg (my absolute favourite from the first game) for example, she aspires to have a mansion with thousands of servants and be waited on hand and foot, whereas Hifumi Togo only wants to write fan fiction and get back to his 2D waifus. In the introductions of the colourful cast alone, you are drawn in and have you imagining how they play a part in the story. However, Danganronpa does not let you get too comfortable before a spanner is thrown in the works. That spanner’s name is Monokuma. This maniacal mechanical bear gets the students to reveal their darkest natures to get them out of the most horrific situation. I will not spoil it for those that have not already experienced what this game has to offer. There are many twists and turns that Danganronpa pulls from its sleeves and there is hardly a dull moment when scouring your surroundings for clues, collectibles or your favourite character to chat and build a friendship with. Great comedic timing, easter eggs from the series and references to pop culture (a lot of them, and they are not so subtle) really give the game some texture when reading the text feels somewhat strenuous. 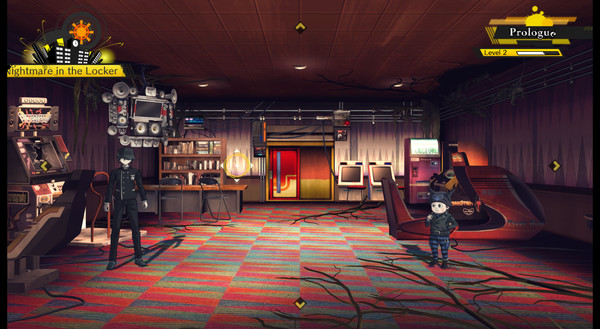 The graphics are simplistic yet bright, with the controls continuing from one game to another. Do not be fooled into thinking that no game adds something new as V3 throws all the rules out the window. Mainly using the mouse you will go through the different chapters of the game with the story ensuring that as many people survive as possible, however, one entry to the series that took everyone by surprise was Danganronpa: Despair Girls that is a third-person shooter and not as much a visual novel.

For this amazing series, we have Kazutaka Kodaka to thank. Additionally, it has been reported that Kazutaka Kodaka has teamed up with Kotaro Uchikoshi (creator of Zero Escape series) to create a new studio called Too Kyo Games. Personally, I cannot wait to see what happens next with this new studio. With the creator of Zero Escape, the creator of Danganronpa and the power of next gen consoles, there is no telling what the future holds for their fans.