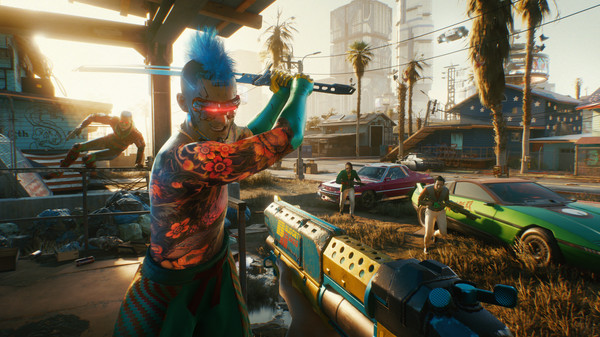 It goes without saying that 2020 has been the best, and with everyone being locked indoors for months at a time, everyone is looking for better games to fill the hours.

There have been some great games released this year, such as Doom Eternal to Animal Crossing, but there is something missing. As captivating as these games are, I find myself yearning for a polished, story-driven, narrative-heavy single-player experience.  Looking through the releases since the start of the year, there have been few notable story-focused games.  Last of Us 2 certainly deserves a mention (though many fans of the original have not enjoyed it as much as they hoped), but as a PC gamer, there is only one game that would scratch the itch: Cyberpunk 2077. 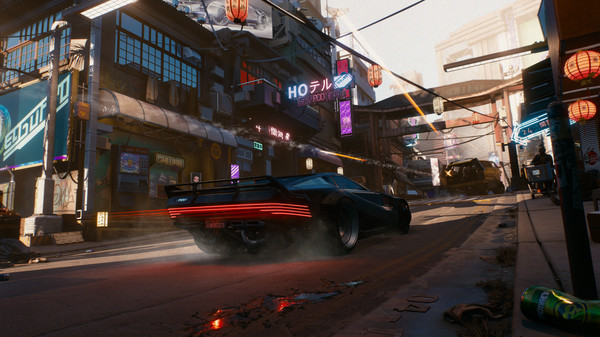 Cyberpunk 2077 was first teased in a short trailer in 2013, and it has held my attention ever since. Each year that has followed, I would look for some sort of information or trailer from CD Projekt Red to tide me over to the next year. It wasn’t until last year at E3 that the game was revealed in full, capturing the attention of gamers everywhere with its huge world, near-limitless possibilities and, of course, Keanu Reeves.

Cyberpunk is a completely different setting for CD Projekt Red, and from what we have seen so far, they are nailing it with their setting and story. With skill trees and unique ways to play, Cyberpunk 2077 is shaping up to be an amazing first-person game, different from anything that we’ve played before.

With the information we have, it is easy to get excited for Cyberpunk 2077. In the gameplay demo footage that was released last summer, we learned that there are several ways to play the game, with upgradeable cybernetic augmentations being used to suit your own playstyle.  Missions provide an open-world sandbox to play in, allowing you to choose just how you want to approach each and every task, whether that is with stealth and finesse, a gung-ho, all guns blazing approach, or something in between. Your character has characteristic points that govern how they perform in certain scenarios. For example, high intelligence allows your character to perform difficult hacks, while high strength feeds into abilities in a firefight. There are several other categories, and each one interacts with others to give a truly unique character-build to suit your playstyle. Cyberpunk 2077’s playstyle and setting aren’t the only ways that it differentiates itself.  Cyberpunk is progressive, with the most obvious example being no character gender option, but instead just body-types to select from. While this is the most immediate and obvious example, I doubt that it is the only instance of progressive thinking on CD Projekt Red’s part – you would expect Cyberpunk 2077’s world to reflect years of progression in society.  You can also have the freedom to make romance choices, something that CD Projekt Red has implemented in their previous games.

As a fan of The Witcher series, I am even hopeful that we might get some easter eggs to the Witcher games in Cyberpunk 2077, as there is a reference to Cyberpunk in the Witcher 3 from Ciri, our favorite dimension-travelling badass.  They obviously wouldn’t make the game better or worse, but it is always nice to stumble upon a reference or two to other games when exploring.

Needless to say, I am extremely excited for Cyberpunk 2077, despite the numerous delays and setbacks from the developers. These delays come with a knowing that the game will be ready for release when it is, hopefully without any major bugs or issues. CD Projekt Red prides themselves on the quality of their games, taking as much time and effort as needed to make games with longevity, much like they accomplished with The Witcher 3: Wild Hunt.

I am hopeful that Cyberpunk 2077 will live up to expectations. Even as I write this, I am growing more and more excited to get my hands on this game, and will undoubtedly be taking a weekend off for the occasion. Until then, I will content myself with re-watching the gameplay and trailers for the thousandth time.