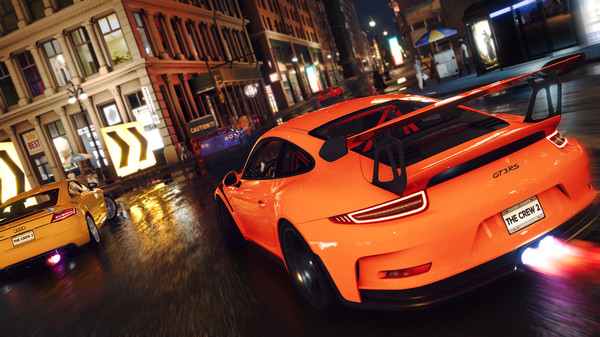 I’m sure lockdown has left many in the same situation; looking aghast at that impossibly vast Steam library of never played games greedily grabbed during sales over the last few years. “One day I’ll find the time” we always told ourselves knowing we could live three lifetimes and still not even come close.

Or maybe it isn’t time that is the issue; it’s space. There were such fond childhood years, where consoles and sound systems lived in our bedrooms, a place we could easily find solace for a few hours of gaming or a full album played start to finish. Then there were the university or house-share years where those devices would enter the public realm of the living room; the social experience of gaming and enjoying great music were at their peak.

But then we get older and those things are resigned to stolen moments around proper responsibilities like family, work and existential dread. 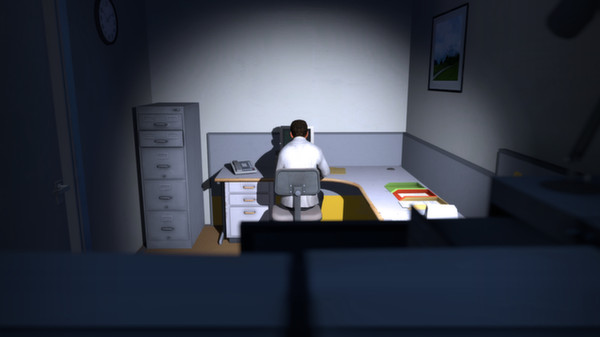 For example, I’d been trying to find time to listen to a Kraftwerk album or two in their entirety after reading Kraftwerk: Future Music From Germany. But when could I really give it the time it deserves between DIY, childcare and scraping around for freelance work?

Instead, in those stolen moments I stare at my Steam list, crosscheck with my Epic and Origin lists and wonder, what exactly do I want to play during my limited free time? Push on with Disco Elysium? Start that long-planned revisit to Columbia in Bioshock Infinite? Try again with Virginia or just kill thirty minutes with Broforce? I’m at a loss as to what I need.

Perhaps what I lack is not the right game or album, but the space in which I can enjoy it thoroughly, like the teenage bedroom. I wondered if the source of my ennui was being stuck in the house. The news that a Christopher Nolan film will be screened inside Fortnite had me pondering this. My gut reaction is – why? Why not just watch it on TV?

But all I’ve done is watch TV in the house, so that’d be nothing special. But watching something within a game, perhaps that creates a new space in which a regular experience is somehow amplified?

Finally, I recall a conversation with a friend of mine, a new father at the time. He told me the only part of his day that was his own was his 45-minute drive to and from work. It was his precious time where he could listen to an audiobook or podcast, and was essential to his sense of individualism.

A game shines in my library; The Crew 2. I’d read it provided the opportunity to drive across America. As this is a long-held dream of mine in the real world, I thought this might be a great way to fully escape and enter a Zen-like peace – albeit an enlightenment I could reach within the 45 minutes it takes to cross the miniaturised continent. I load up the free trial. Some truly awful story sequences are endured (“I don’t want your best. I want legendary badassadom”) but then I’m free and begin my drive from LA to New York.

Working my way through the streets of Los Angeles I think, this is ok. I get the guilt and the worry that isn’t the best way I could spend 60 minutes. Maybe I should exit and load something else up? But no, I commit.

I’m beginning to leave the city and head for the redwood mountains when I realise I can thankfully turn the terrible in-game radio off. And that’s when it hits me; let’s bang some Kraftwerk on.

And wow. Suddenly everything feels amazing. I’m careering across a continent to the metronomic germanic pioneers of electronic music and it just fits. I mix the game noise down and crank up the music so it sounds like it would if I were in the car. Songs of Autobahns and the Trans Europe Express are built to be experienced in motion. I cross deserts in the rain, pass motels and drive through the starlit night. My mind is caught between the game and the music and I’ve found a space where I can absorb them both perfectly.

I realise that I miss driving. In the real world, I’ve driven from Northern England to Munich, to Barcelona and around Cuba. I love it. That is my space to think, to cut off from the rhythms and pace of the world. It also has a very distinct sense of purpose that is especially lacking in lockdown. Get from A to B. That’s my achievement for the day. Simple.

I never thought I would consider it, but perhaps the Truck Simulator games are for me. I can make the long haul and work through my long list of podcasts. Honestly – anything to get me out of the house.