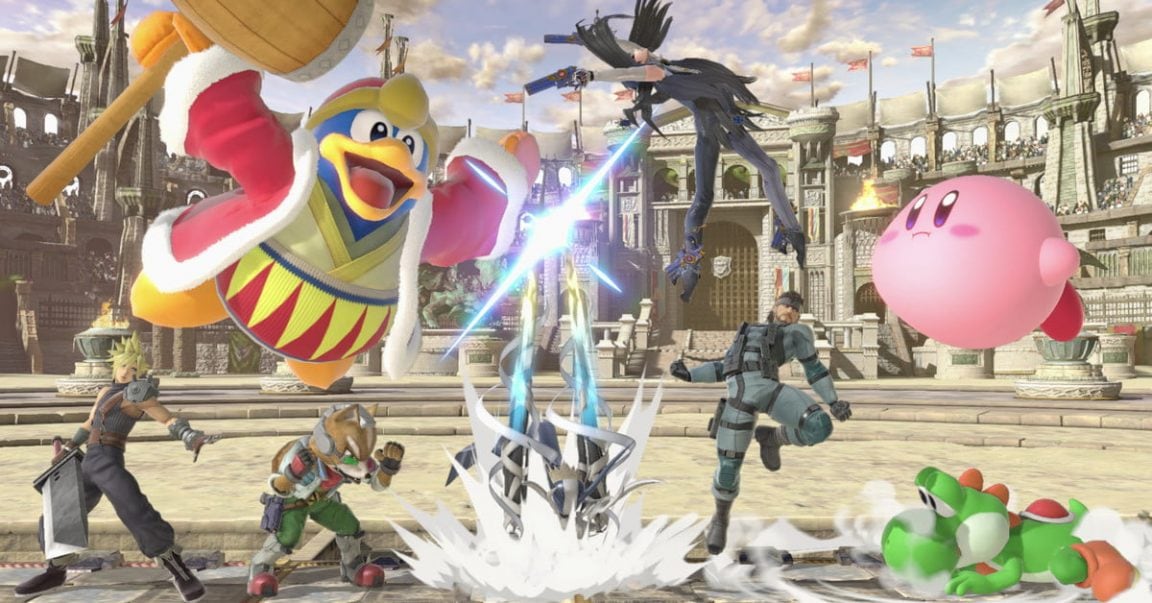 Super Smash Bros. Ultimate is one of the greatest fighting games of all time. It has a huge roster of fighters, and Nintendo continues to expand the roster. Despite already having a formidable selection of characters to choose from, adult gamers like myself want to see many new fighters join the battle.

Nintendo has previously stated they will only add fighters from video games to Super Smash Bros. Ultimate. Do not expect to see characters originally from anime and movies. Captain America, Goku, Power Rangers, and Superman do not qualify.

With that in mind, we have put together a list of 8 video game characters we’d love to see added to Super Smash Bros. Ultimate. The most popular character from MegaMan is not the Blue Bomber, and his name is Zero. The famous Maverick Hunter deserves his spot in Super Smash Bros. Ultimate’s roster.

Zero offers more diversity than MegaMan X and ProtoMan. ProtoMan and MegaMan X would feel like clones of MegaMan. They would have a nearly identical move set to MegaMan’s move set.

Zero’s move set would not only different from MegaMan’s, but it would also be awesome in its own right. His weaponry and skills would make him a formidable fighter for Super Smash Bros. Ultimate.  Not only would he use his unique technique with the mighty Z-Saber, but he also has the Z-Buster to bring to the party.

Zero is undoubtedly our number one most wanted addition to Super Smash Bros. Ultimate. 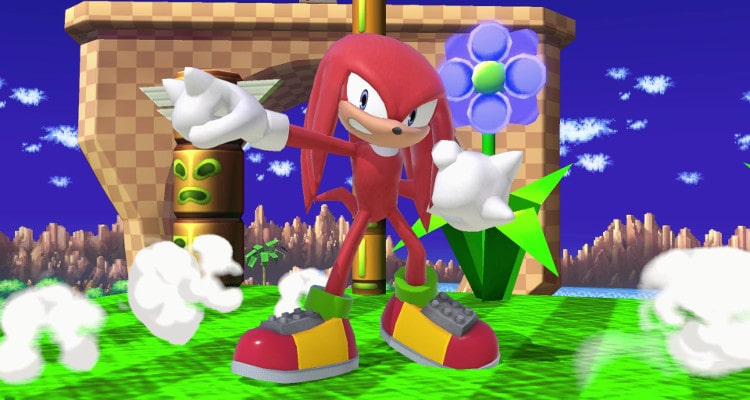 Knuckles the Echidna is one of the most obvious characters to add to Super Smash Bros. The guy is a brawler and can give Sonic a run for his money. He is also the second ideal character to add from the Sonic the Hedgehog franchise.

Knuckles would have a slightly different move set from Sonic. He would swing powerful punches to knock his opponent’s out of the arena!  It would also be awesome to see him transform into Super Knuckles and take Super Sonic on. 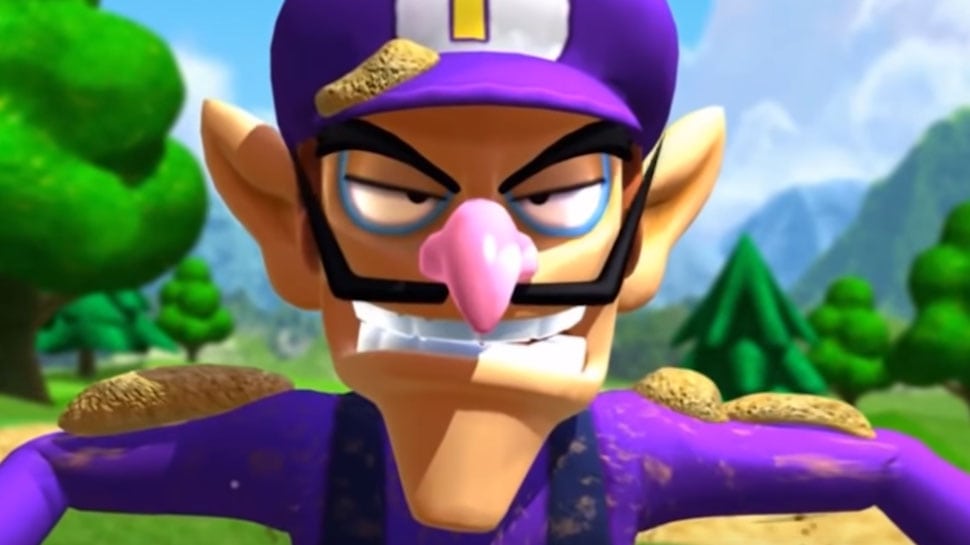 Fans have been begging Nintendo to add Waluigi in Super Smash Bros. Ultimate, and for good reason.  Super Smash Bros has the Super Mario Bros.; why not have the other brother pairing in Wario and Waluigi?

We do not have any expectations on Waluigi’s abilities as he has only appeared in sports games with Mario, but this would give Nintendo a lot of freedom to create a unique move set. 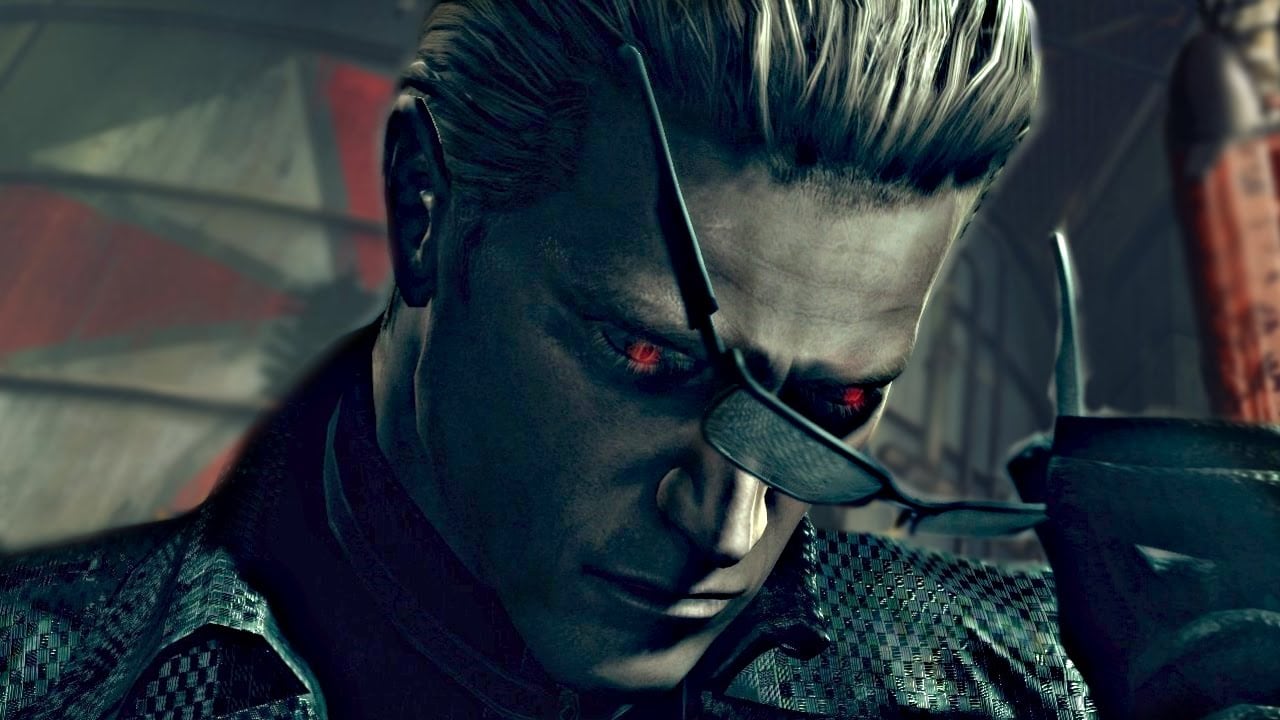 Albert Wesker is the perfect character from Resident Evil for Super Smash Bros. Ultimate. The T-Virus has greatly enhanced his abilities. He is very strong and fast. A normal bullet just tickles him. Albert Wesker has all of the tools to dominate the competition.

Furthermore, Albert Wesker would be a unique fighter in Super Smash Bros. Ultimate. He would be a quick and very durable foe. Albert Wesker is a trained fighter and officer. He could use conventional weapons and melee techniques in combat. It would be a real challenge to knock him off the stage. 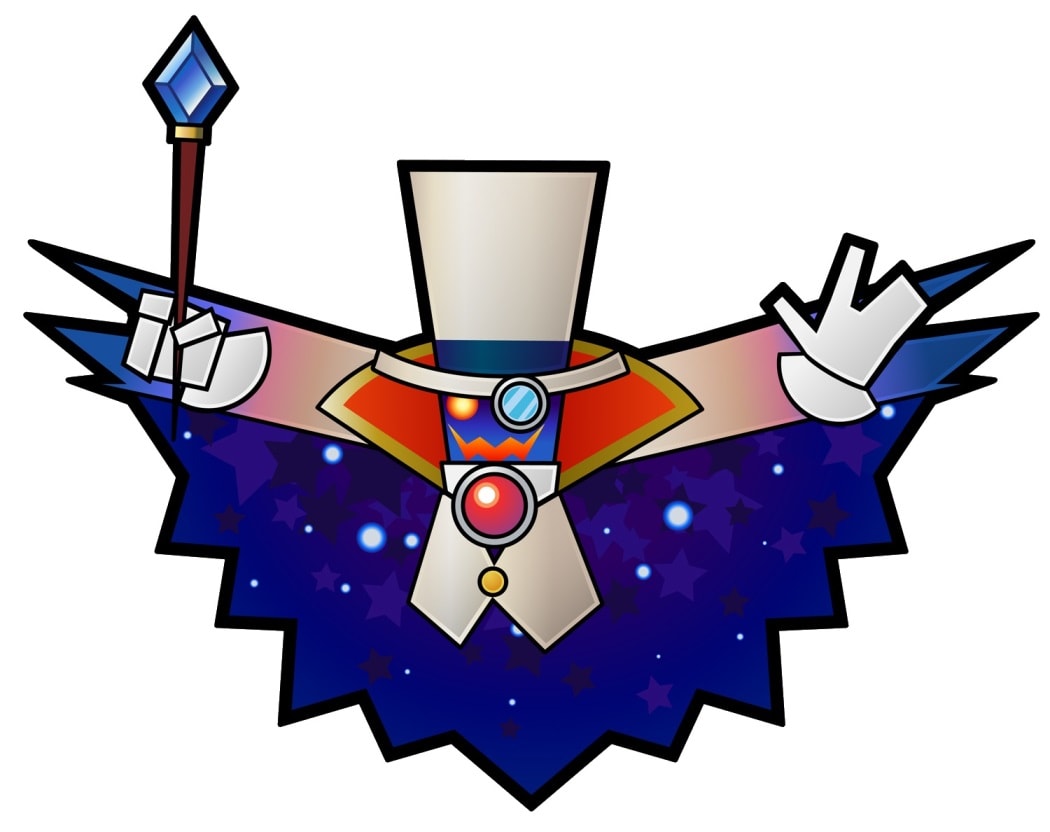 Count Bleck is the main antagonist in Super Paper Mario. His signature weapon is a magical wand, and he uses the Chaos Heart to create a powerful barrier.  These would be interesting additions to the combat in Super Smash Bros’ Ultimate.

Count Bleck would expand the number of characters from Super Mario in Super Smash Bros. Ultimate. He would also be the first villain from the Mario series who does not have a connection to Bowser. 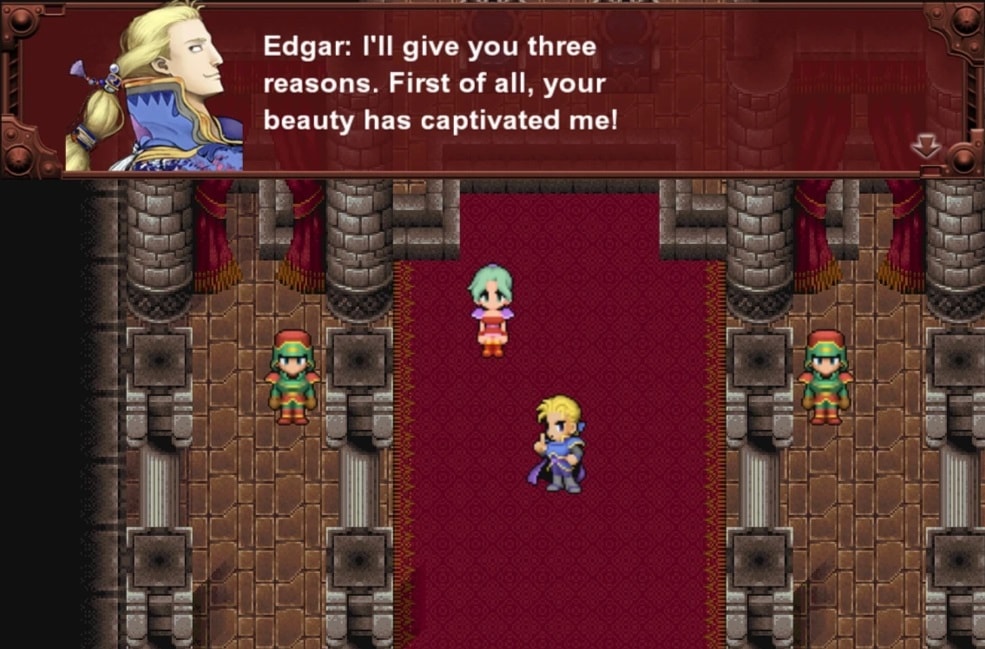 Some of you younger gamers may need to search Edgar in Google, but my fellow adult gamers will recognize the King.

As one of the heroes from Final Fantasy VI, Edgar has the potential to be an amazing fighter in Super Smash Bros. Ultimate.  Sure, he wouldn’t be the most recognisable character to those who don’t follow the Final Fantasy franchise, but his move set has unlimited potential!

Edgar could have a large variety of abilities and weapons. He wields swords, casts magic, and uses powerful tools in combat.  He could be a very fun character to use and a formidable opponent. Chun Li is one of the biggest icons from Street Fighter. She debuted in Street Fighter II and has appeared in every game afterwards. She is an expert material artist and fights for justice.

Chun Li would be a great addition to Super Smash Bros. Ultimate because players have high expectations for a character from fighting games. This is her genre and it would be a great tribute to one of Capcom’s most popular characters. 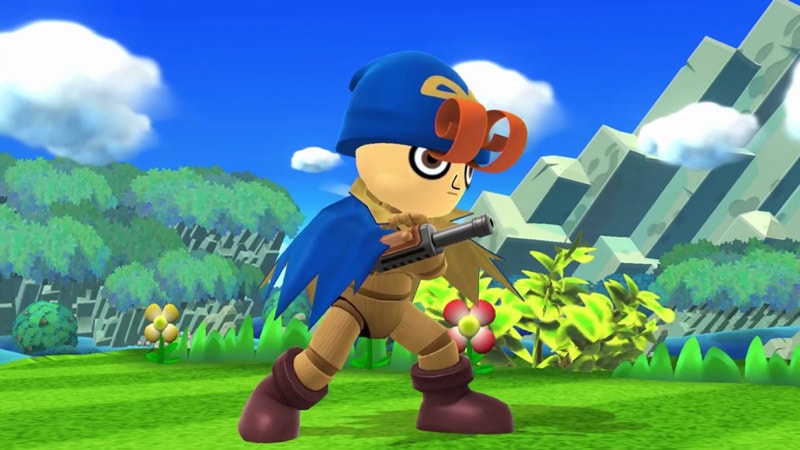 Players have been begging Nintendo and Square Enix to agree on adding Geno to Super Smash Bros. Ultimate as a fighter for some time. He is one of the most requested characters for the franchise.

Geno left a positive impression in Super Mario RPG: Legend of The Seven Stars. He is a unique hero in Mario’s world, as a star warrior who inhabits a doll to become a warrior and defender for the weak.  There is no one else like him on the current roster.

Who else would you like to see added to the Super Smash Bros. Ultimate roster?  Leave a comment, below!