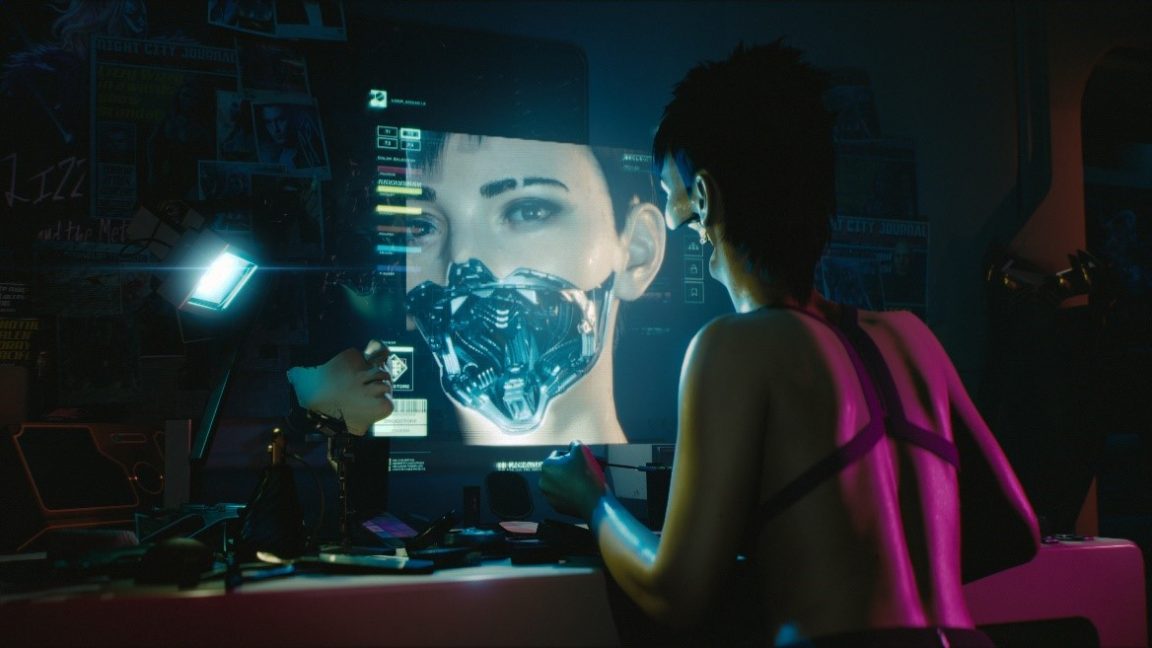 I originally wrote this article when it was announced that CD Projekt were delaying Cyberpunk 2077’s release to September, but it is just as relevant now that it has been delayed again, this time to November.

I’m hyped up for Cyberpunk 2077, so the delays have been a massive disappointment but I take heart in the fact that CD Projekt Red has a history of delaying their games for the right reasons.  It will ultimately mean a better game from day one.

Back in 2014, CD Projekt Red announced that they were delaying the release of The Witcher 3 by 3 months, pushing it back to 19th May 2015.  Their reason was simple: “We don’t want to release the game with bugs that undermine the gameplay.”

In another interview, Witcher 3’s Game Director Konrad Tomaszkiewicz said, “we thought about February.  We knew that the game worked, it’s really cool, but it’s unpolished and you’ve got a lot of bugs. We showed the list of the bugs, we told honestly how many of them we can fix by February, and we knew that it will be not enough, because at that time we got around 5000 bugs, and we thought maybe we will fix 2000 – so 3000 will be left in the game. We were between the decision that we release a buggy game or we will spend three more months and try to fix all of the bugs.”

Back in 2014, games like DriveClub, Assassin’s Creed Unity and Halo: The Master Chief Collection were big-name games released with substantial, game-breaking problems.  Since then, Mass Effect: Andromeda and Anthem have shown that a poor, buggy launch can forever tarnish a game’s reputation and even mean the death of the game in question.

Now, The Witcher 3 definitely didn’t have a flawless launch, but few games do.  But it still fills me with optimism that CD Projekt Red have been willing to delay the launch of their latest flagship title to iron out as many creases as possible before release.  More game developers and publishers should do the same.