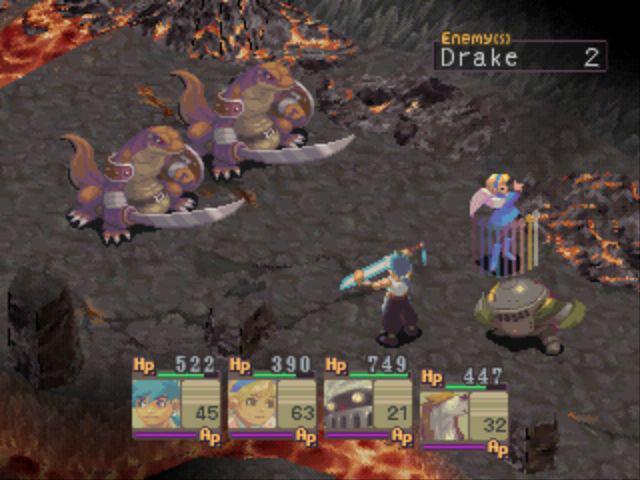 BY ORION WARD: When I look back on my childhood there are many pivotal moments in which I like to nestle into and get nostalgic for. One such moment is booting up Breath of Fire 4 on the good old’ PlayStation and experiencing the anime style opening for the first time. As with many JRPGs, the opening usually shows you the cast of characters and plot points as a bit of a taster for what’s to come, and this was my first time experiencing something like this outside of anime. I was instantly hooked as the colourful cast of characters flashed up on the screen in various beautiful environments, with the main theme blaring out of my tiny box of a TV. My eyes filled with wonder and my heart fluttered with excitement at the prospect of exploring this beautiful world. 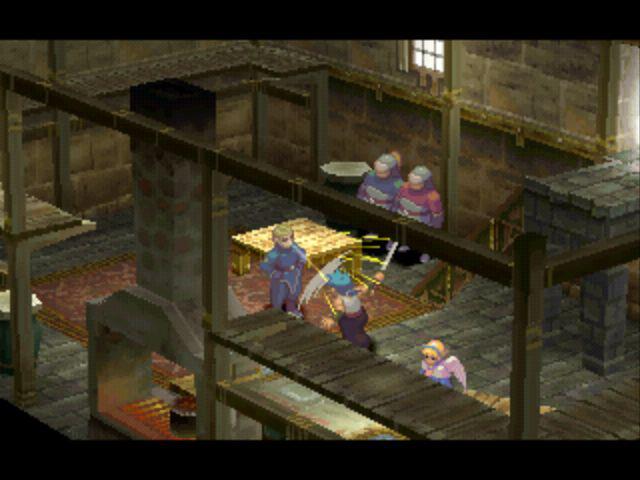 Breath of Fire 4 tells the tale of the once-great emperor Fou-Lu returning to the world to reclaim his empire, but also of the amnesiac Ryu who awakens at the centre of an enormous crater. The game periodically moves from the overpowered Fou-Lu to the inexperienced Ryu as the story progresses, which was something that I hadn’t experienced before and was absolutely smitten with. Though I loved Ryu, I had a soft spot for the emperor Fou-Lu who could turn into a dragon at will and wielded an ethereal sword. This was also influenced by the fact that he gradually showed himself to be more villain than protagonist, which was infinitely more fascinating as a narrative to me. However, the character was never written as being an evil caricature-like some games tend to fall into, and he often had me seeing the shades of grey instead of thinking in a black and white way. Which was impressive for a child that always picked lawful-good in Dungeons and Dragons. 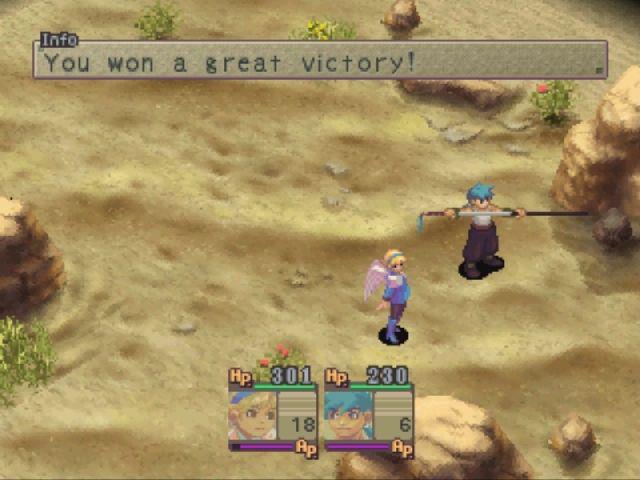 In addition to the epic narrative, 10-year-old me was also blown away by the soundtrack that accompanied me on the journey. While traversing the world map, I was accompanied by plucky harps and hopeful violins. When navigating through the poisonous fog of a once-great city, eerie synths groaned out as though they too were affected by the unbearable atmosphere. As my ragtag party of fast friends fought many fascinating and horrifying creatures they were accompanied by energetic drums and sweeping orchestral melodies that kept me on my toes (and had me vibing). This music had such a profound effect on me, that it has become part of my life’s soundtrack, and has accompanied me on my own adventures. Be it walking the streets of my city with headphones in, or diligently (and stressfully) writing my university dissertation, and even writing this article. It has been an intoxicating pool of nostalgia to dip into for inspiration, and for child-like wonder. 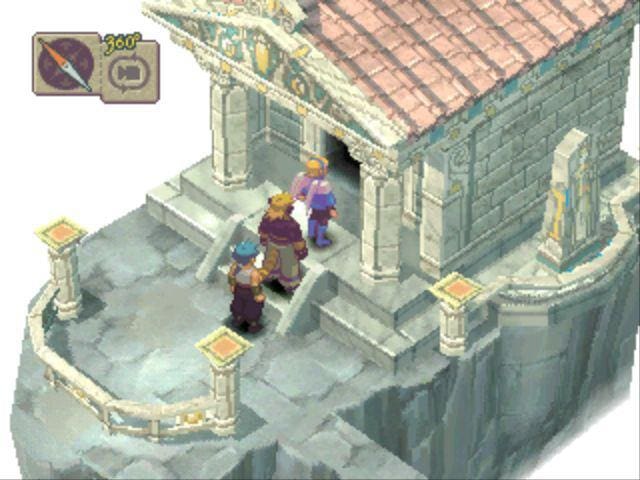 Breath of Fire 4, you are a wonderful, beautiful game, and you will always be in my heart and my head (as well as on my shelf at home).