The Free Pet Pal mod is our number one mod simply because the pet pal talent is our favourite ability in Divinity: Original Sin 2.  The pet pal talent gives players the power to talk to animals, opening up otherwise hidden dialogue, including hints, hidden quests and generally just great writing.  Players are forced to choose between this ability and other handy talents – and, in doing so they miss out on some of the best side-moments in the game. 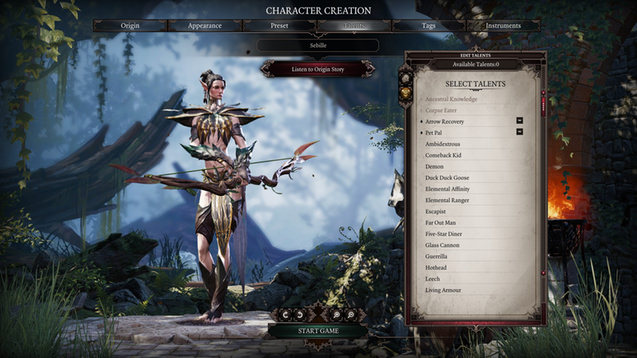 The Free Pet Pal mod makes the pet pal ability free, allowing players to use it immediately without having to sacrifice any other talents to do so.

Spirit vision is an ability that you cast that lets you communicate with ghosts, similar to the pet pal ability does with critters.  It opens up new ways to solve quests and adds another layer to the game. 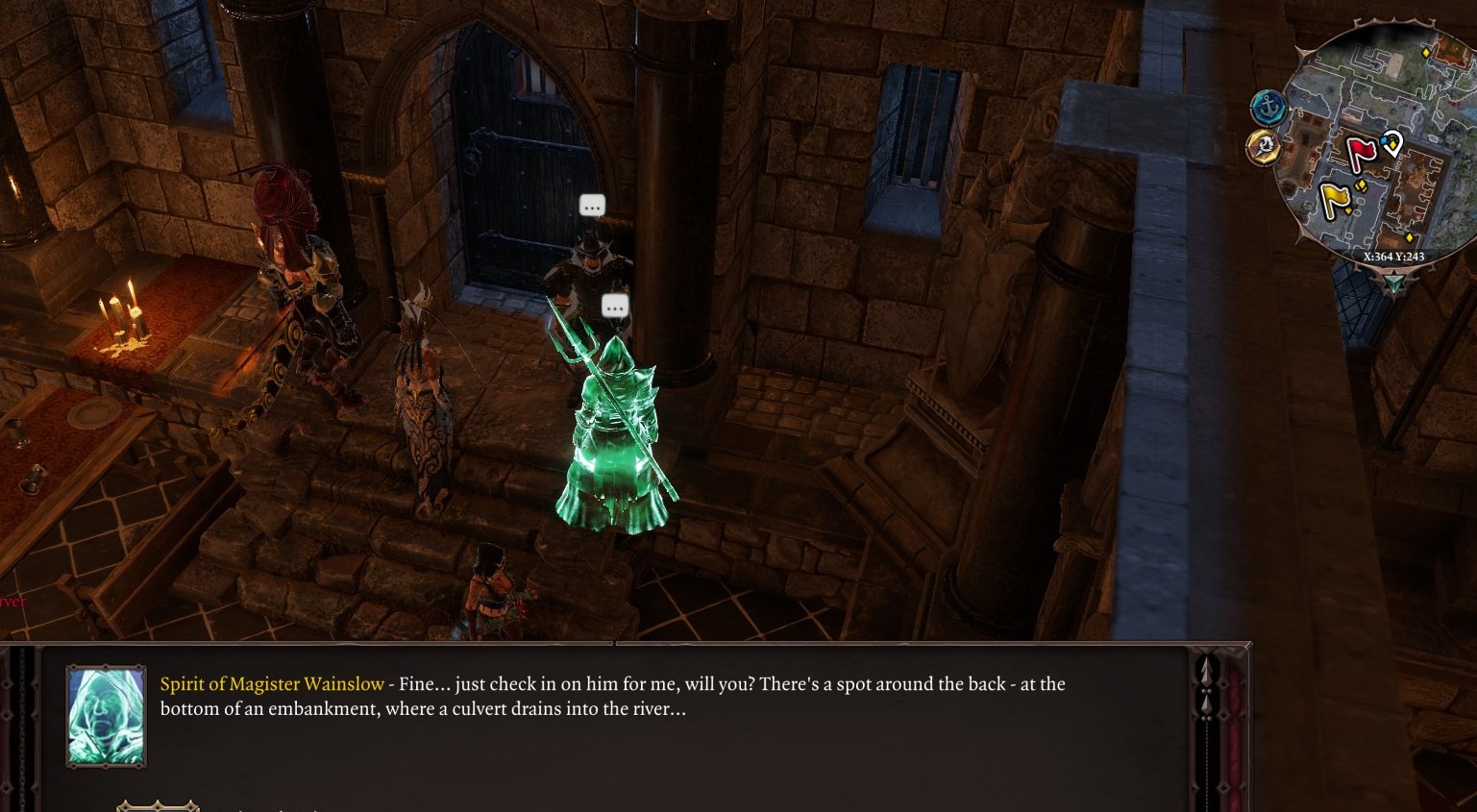 The downside with spirit vision ability is that it must be cast and doesn’t last forever, meaning it isn’t used too often.  Infinite spirit vision gives players the ability all of the time, meaning that players always know when spirits are nearby and can communicate with them should they wish.

You can download this Divinity: Original Sin 2 mod on Steam Workshop.

Having to choose a maximum of four companions out of six is one of the toughest decisions in Divinity: Original Sin 2.  This limitation locks a number of personal quests, reducing the number of roleplaying opportunities available. 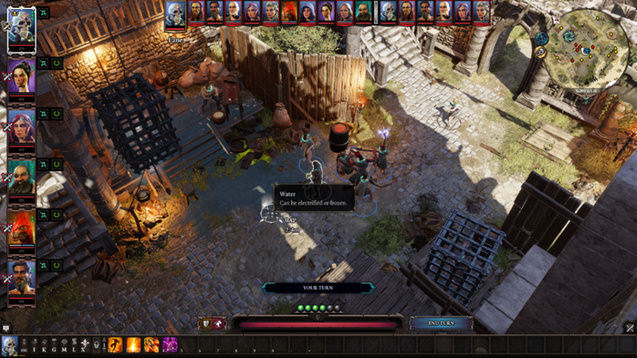 This expanded party size mod, well, increases the party size, opening up all quests and opportunities to players.  There are some minor issues, particularly with dialogue, but these are minor and absolutely worth accepting in return for the benefits.

You can download this Divinity: Original Sin 2 mod on Steam Workshop.

This is one for the customisation fiends out there.  The crafting overhaul mod gives players more crafting freedom.  It introduces more than 1,600 new crafting recipes and more than 550 new items, in addition to new mechanics like armour dyeing, elemental swords, craftable new unique armours, weapons and accessories.  to top it off, it adds quality of life additions like bags, chests and moveable crafting stations to the game. 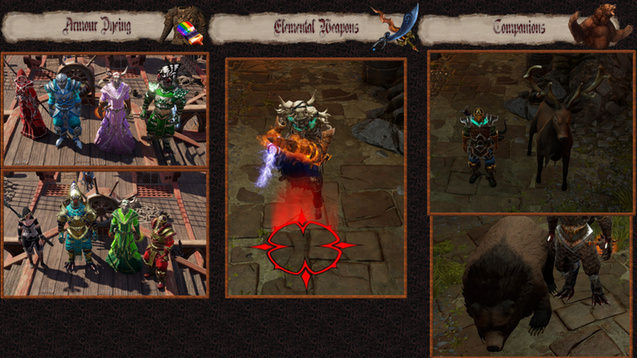 I expect this to be one of the more popular mod as time goes on, as having the ability to change the colour of your armour is a mechanic that many players come to expect of modern RPGs.  Plus, it’s compatible with existing saves.

The Combat Sneak mod makes stealth a more viable option by reducing the AP cost of sneaking in the middle of a fight down to 2 AP, down from 4 AP. 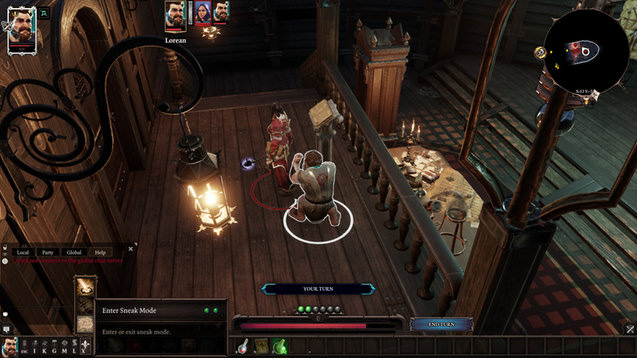 You’ll still need to be wary of archers and make use of cover as when using the ability without the mod, but halving the AP requirements means that players can sneak around a combat zone for much longer.

Are there any Divinity: Original Sin 2 mods you’d like to see included on this list?  Let us know in the comments below!