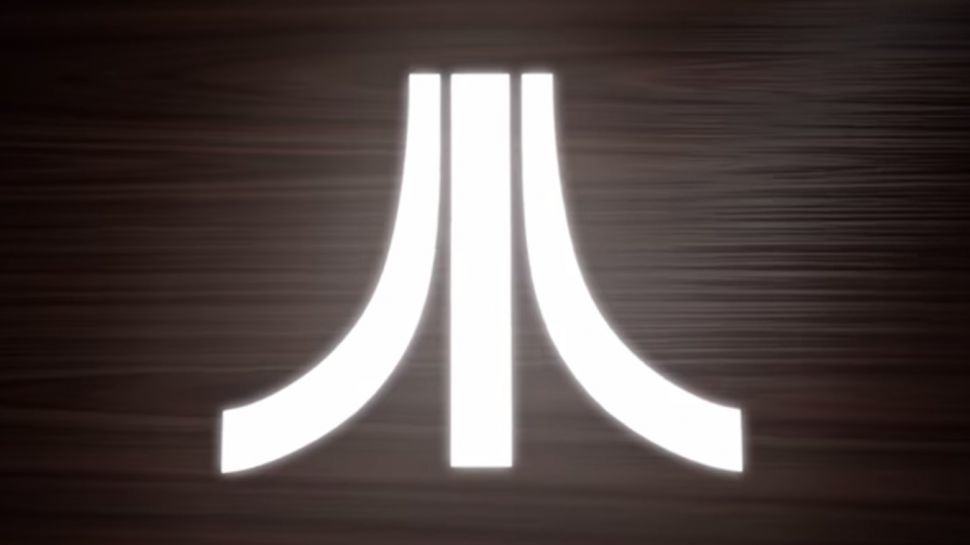 Nintendo’s NES Classic Edition mini console and SNES Classic mini edition are adorable little boxes of nostalgia goodness, but the Ataribox could trump them both with practicality.

The NES Classic Edition took 30 classic titles and made them crisper with HD visuals, while the SNES Mini will do the same in September.  While this will bring back some fond memories from years gone by, the systems are limited by the closed number of games installed on them.

The Ataribox appears to face no such limitations. 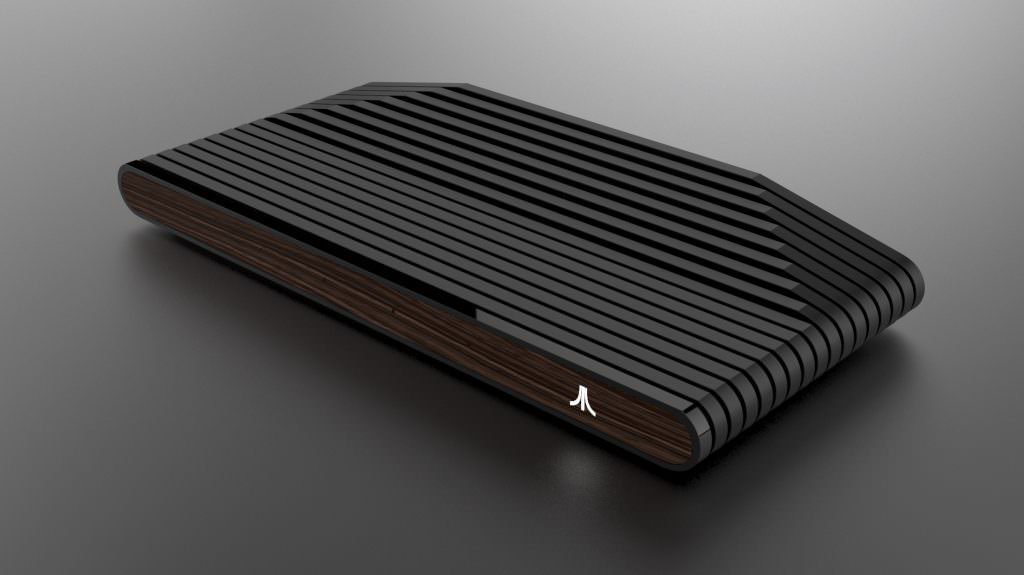 Like Nintendo’s offerings, the Ataribox will have an HDMI port, 4 USB slots, an Ethernet port and an SD card slot.  The ethernet port and the SD card slot will be enough to set Atari’s offering apart from the competition and hints at the intentions of the legendary video game hardware and software company.

The ethernet port will potentially allow players to play cooperatively and competitively online, opening up a world of possibilities that were not available to many Atari classics.

Another feature that the ethernet port could make possible is the ability to download more titles from Atari’s enviable back catalog, giving players the option to create the nostalgic trip down memory lane of their choosing.  But, more than that, it gives players access to more recent titles.  While the Ataribox is unlikely to be a PS4 or Xbox One beater, even a moderately powerful console is powerful enough to play the majority of indie games that sell on Steam.  Opening up the possibility to play future classics alongside old classics may prove too much to resist for many gamers. 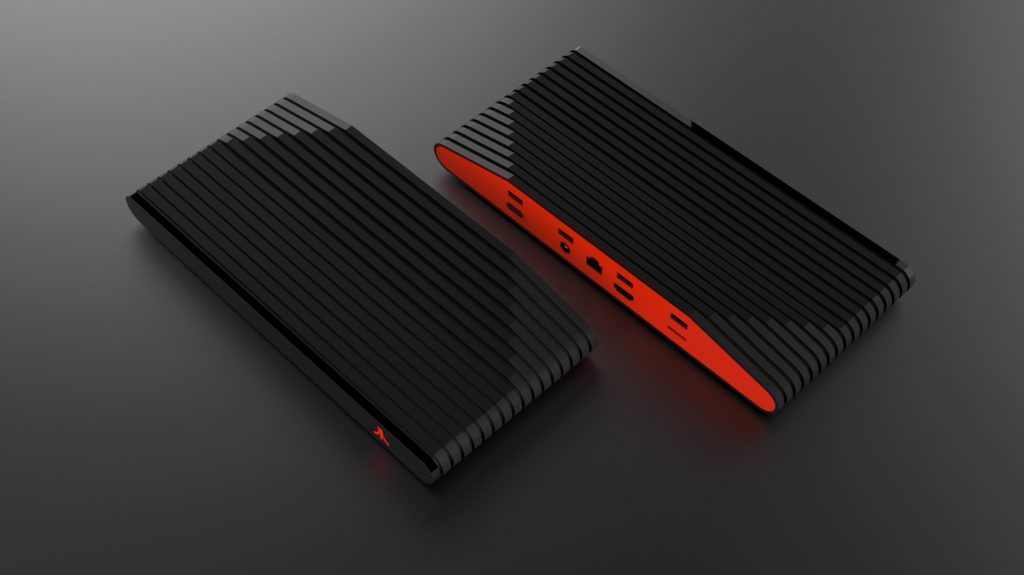 But, what about the SD card slot?  While the inclusion of the SD card slot could provide another method to purchase games on a PC and add them to your Ataribox library, it could also open up the possibility of, ahem, roms.

Yes, I said it.  It’s highly unlikely but bear with me…

Having a console that could feasibly be used to play every classic video game on every console from our childhood, with possible HD remasters, could be enough for Atari to steal some of the thunder from future “Classic Edition” consoles by Nintendo and Sega.  While Atari would never advertise this functionality, the option would be a sweet one for players with the inclination to do so.

Personally, I don’t venture to that side of the tracks but would still love the ability to use the Ataribox to play an untold number of classic titles and new indie titles.  It would provide an extra incentive for me to part with my hard earned gold coins to have a quirky console behind my HD TV.

What feature of the Ataribox do you feel is the most exciting?