Madden, NBA2K, FIFA and even WWE titles have been a way for sports fans to partake in their favorite sports from the comfort of their own homes.  Many pick up the full-price annual releases each and every year without fail, for fear of not having the up to date rosters, teams, jerseys and kits.

As an adult gamer, I grew up playing Madden, which was the closest version of football that I would ever play due to being 6’0 and 165 pounds when I was in high school.  Madden has given me a way to experience the fantasy of playing professional sports, and to create my own narratives and headlines.

However, sports games have not progressed with the rest of the industry, or with us as adult gamers.

While 2K Games and EA Sports release a new version of their games every year, the titles being released do not truly provide enough of a gameplay advancement to justify the purchase – it’s purely cosmetics that give players the impulse to part with their money.  The graphics look largely unchanged and the gameplay has usually been tweaked, rather than overhauled.

Titles like Madden and FIFA provide updates during the regular season, but they stop at the end of the season in a bid to encourage players to part with their money for the next release.  It’s an unfair, greedy and dated system.  It is time for game developers to bring their games in line with modern expectations. 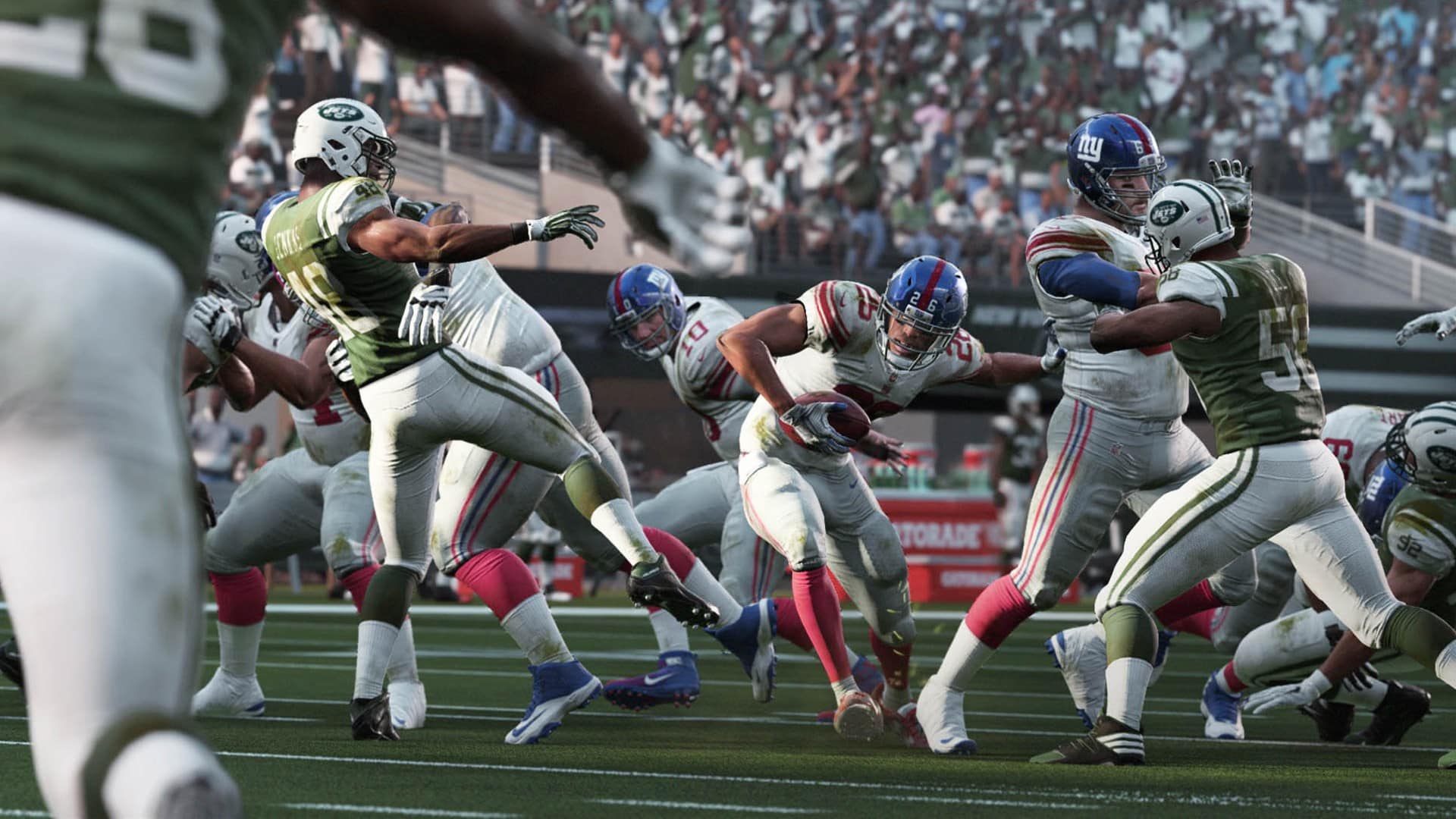 Sports games need to evolve with the rest of the video game industry and provide constant updates over several years like Fortnite, Overwatch, and Super Smash Bros.  Players could purchase the game once and experience it throughout the season as normal, then pay a reasonable fee, say $15, for the next season’s updated squads.

For example, with Madden, one of the excuses to make you pay for a new game is the addition of rookies. Every major sports league has a draft after the season, then teams add new, young (and sometimes old) players to their teams.  Many teams make radical changes every off-season.  Free agents sign with new teams, teams trade players for other players or draft picks, teams draft rookies. It is a cycle that repeats every year.  These new players should be added in a DLC package instead of players needing to buy a brand new game.  This would include trades, draft picks, contract extensions, and retirements. A player would be placed under a legacy label or free agent if he or she retires. This allows gamers to continue to use the player for a fantasy experience in games.

Rule changes should also be taken into account.  Most professional sports leagues change rules every year, which then has a knock-on effect to gameplay tweaks and the commentary needing to be updated.  These updates could be factored into the annual DLC, or included as standard.  There could also be a charge to add a new story mode or additional game modes, where applicable. 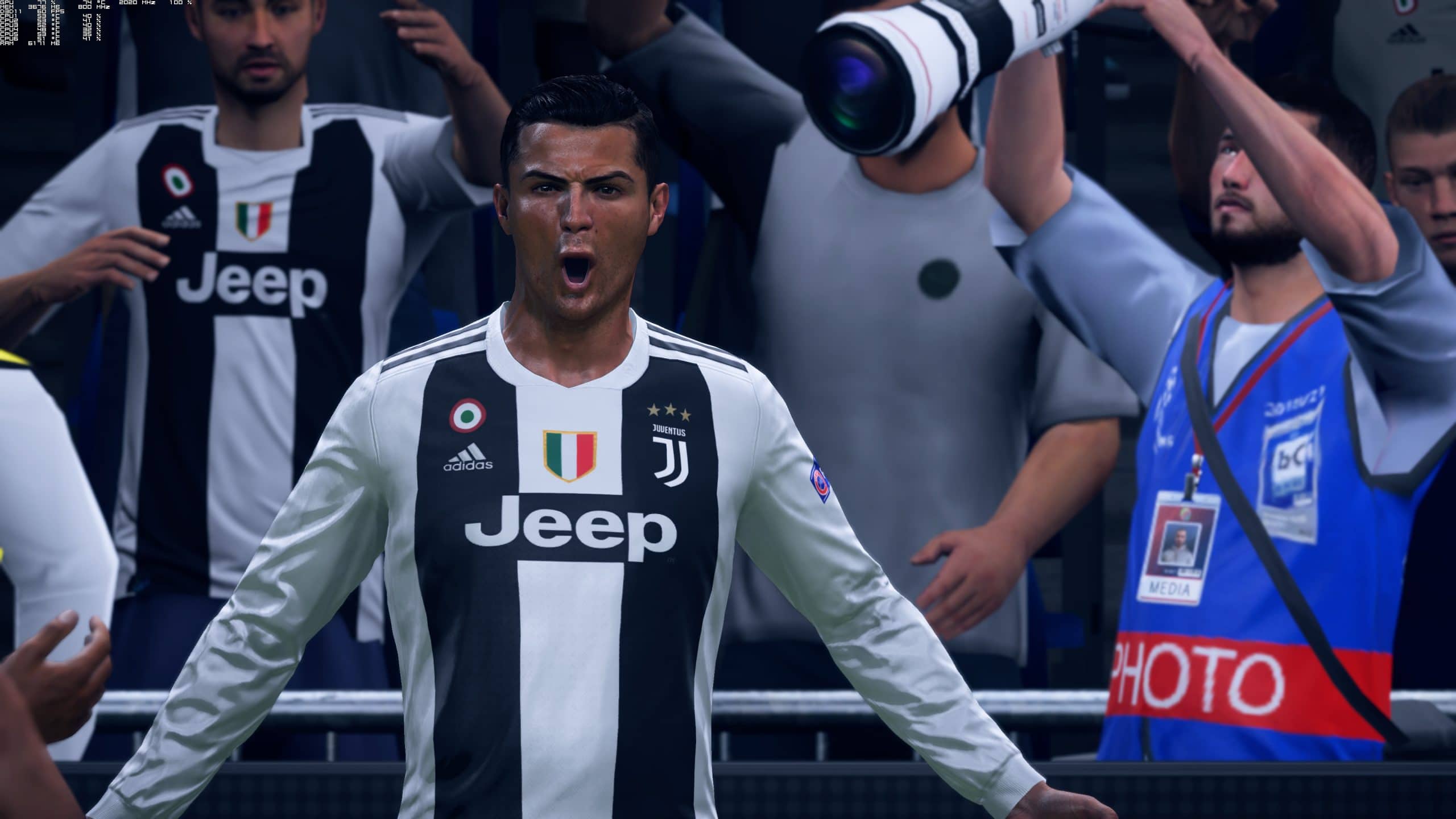 There Could Still Be New Releases

All of this is not to say that there should never be new releases of Madden, NBA2K, FIFA, and so on.  By having annual DLC, the developers could focus on creating true sequels to their games over the course of 2-3 years, with those games then being released having made significant advancements.  Over and above these advancements, new releases would certainly be justifiable with new console generations or when game engines are changed.

With this shift to a more modern approach, players picking up these releases would be guaranteed of a significantly improved experience, rather than more of the same with fresh faces and a slight tweak to gameplay.