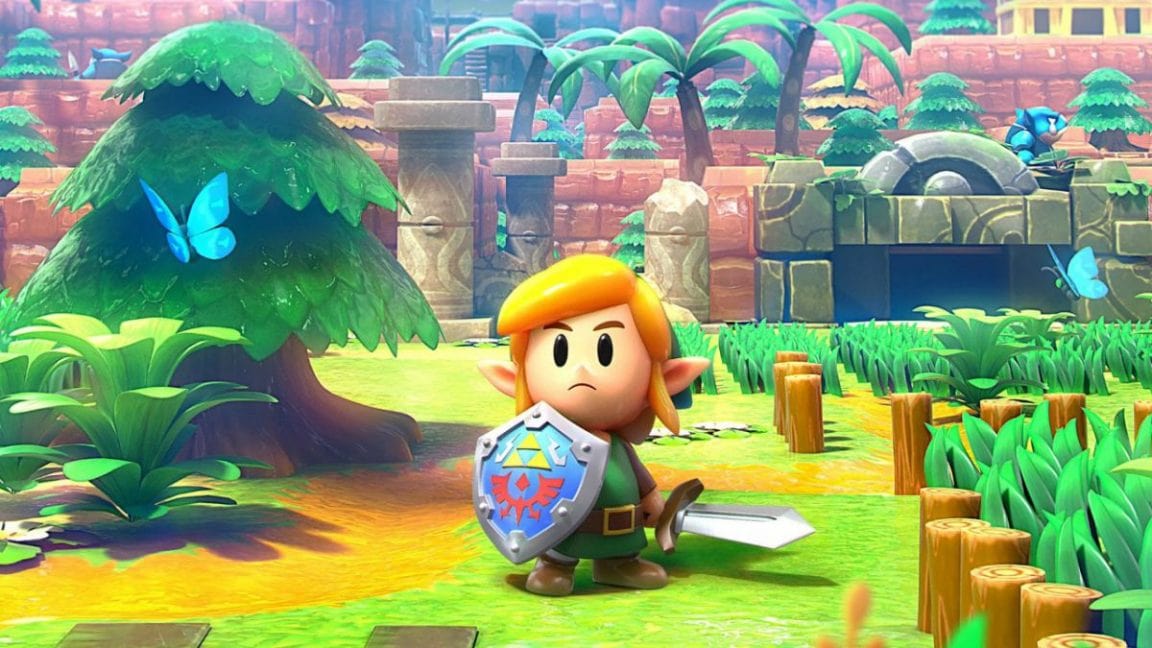 I’d always considered myself, as an adult gamer, to be in the minority when it comes to video game demographics.  I assumed that each year the majority of grown-ups would drop their hobby as their adult responsibilities mount, or just to avoid the stigma of being a mature gamer (seriously, what’s up with that?).

I was pleasantly surprised to discover that not only are there a significant number of people over the age of 18 still gaming but that we’re also the majority of the gaming market.

According to a report by Statista, analysing the age breakdown of video game players in the United States in 2019, only 21% of players are under the age of 18, meaning that 79% are over this age.

That’s right – there is an equal number of people gaming over the age of 50 as there are studying in schools.

So, the next time a prepubescent, foul-mouthed kid tries to ruin your Fortnite session by telling you that you’re too old to still be playing video games, remember: these children are the minority.  Never feel pressured to give up your hobby.  We have grown up with the video game industry and we’ll continue to game on as the years roll by.

Y’know…after we work our jobs, look after our families, run our errands and fulfil our obligations.  Man, being an adult gamer is hard…