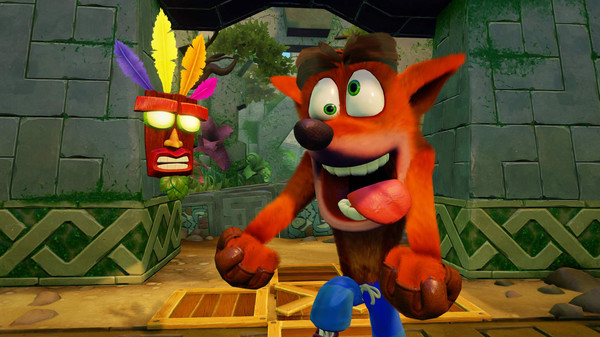 One of the first games I got when my dad gave me a PS3 for Christmas one year was a copy of the first Crash Bandicoot. My father got the PS3 used for Christmas from a local games store. The employees neglected to erase the game when the original owner of the console sold it to the store.

In the end, I got the game for free when I turned on the console for the first time. I can’t tell you how excited I was when I laid eyes on the icon after having not played the game for so many years. I grew up with the franchise when my brother and I had a PS2 but I hadn’t played the games in at least 10 years.

Having really sensitive allergies means I get colds quite often and this holiday season was certainly no exception to this fact. I can get so sick that I don’t get much sleep and this is shaping up to be one of those times.

I power on the console for some much-needed distraction since I don’t have school work I could work on. I keep the volume low but the curse words heated as I lose life after life. To me, it doesn’t matter how many “game over” screens I see in the coming 2 hours as I recline against my bed while sitting on the floor.

I couldn’t care less, to be completely honest. I’m more focused on one thing: enjoying myself as much as I can. What I don’t realize is that the game will be re-released about 3 years later for the PS4 and that I’ll be getting a copy of it through my younger brother. I’m in for the treat of a lifetime, in my opinion, and here’s why.

Picking up the controller again

I can still remember the excitement I felt when I saw the advertisement for the Crash Bandicoot remake on Facebook. I had just gotten my PS4, which meant I could ask for it as a birthday gift since it came out a month and a half before my birthday. 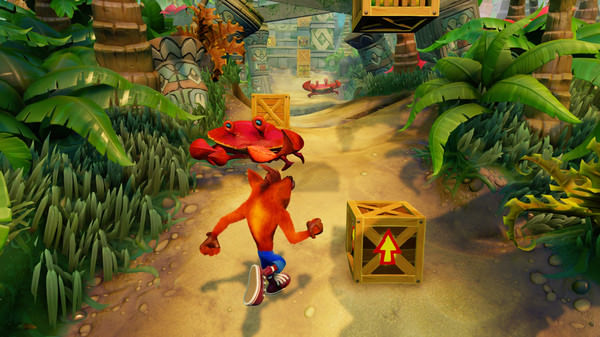 I was totally psyched and knew I’d have enough gameplay for months. I didn’t realize how true that sentiment was, nor how frustrating the game could get at times. I knew I might need help at times to get past certain levels but I was glad that they included better save technology in the remake.

I could never remember the code they gave me in the original games and never seemed to have paper around to write it down without fail. That’s why I got so excited to see that I could save effectively without having to write down a code.

Frustrations of the game

The biggest thing that frustrates me about this game – and yes, I’m still playing it – is that there are certain places that never fail to kill me. I don’t mind this too much, however, as I always manage to learn a way to get past it.

It has cost me many hours of heated swearing and concocting several hare-brained schemes to get around the problem areas. There may be areas that aren’t difficult for you that are rather difficult for me. I had a certain area, in fact, that I had to get help on because I had no idea how to get past it myself. 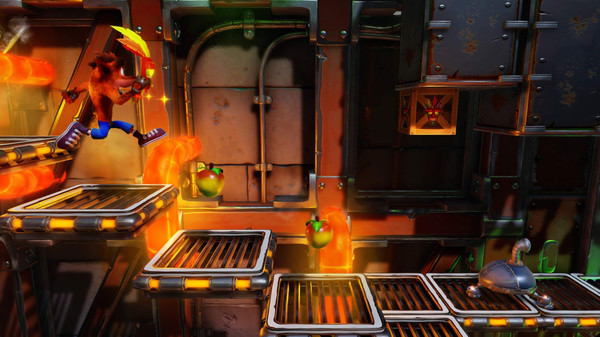 I got it figured out through the help of my brother, who also got a bit frustrated while figuring out the controls again. He hadn’t played it in at least 15 years himself so he got killed in a few places as well.

We laughed at the time, though it got frustrating for him. I was just glad for the help and told him that I could take it from there after getting a plan of action for passing the area.

Frustrations aside, I’ve been really enjoying the game. It’s been out for a year now and I’m taking my time going through it. This is one of those games where I believe it’s okay to take your time beating it. I am always up for a challenge and the remake has given me the challenge I need. I recommend getting the game for yourself. If not for me, get it for yourself!