A few years back I went on holiday to Budapest. After a good half-day of airports and transfers, heavy bags in hand, I found myself at the foot of the Danube. Stretched out under the sun, I found myself picking out the fine details of the gentle waves and thinking, “wow, that water looks really realistic.” It was literally the best water effect I’d ever seen. And then I remembered I was in real life.

I think I’ve got a decent grip on reality, but with all this time spent indoors, I’m catching myself wondering quite how tight it is.

My daily sanctioned exercises carry an air of the unsettled. The streets and parks are oddly empty. It’s like someone’s been messing with the graphics settings on the program that runs my existence. They’ve dropped the NPC density way down. That draw distance is sublime and in this welcome sunshine, the shadow detail is spot on. But does it come at the cost of losing someone to share it with?

Perversely, the lack of NPCs – I mean, people – make life feel more game-like. Because now, when I do run into someone, it feels like they must matter. Someone has programmed them, given them a purpose, created a story around them. Each person I encounter is a potential quest giver, supplier of intel or foe-in-waiting. I’ve never been so interested in my fellow man and woman.

This elderly lady with her bright pink tracksuit top, dark sunglasses and sports shoes. What’s her story? This moody teenager, oversized headphones and head to tail black denim; what brought him here? And what has it got to do with me? 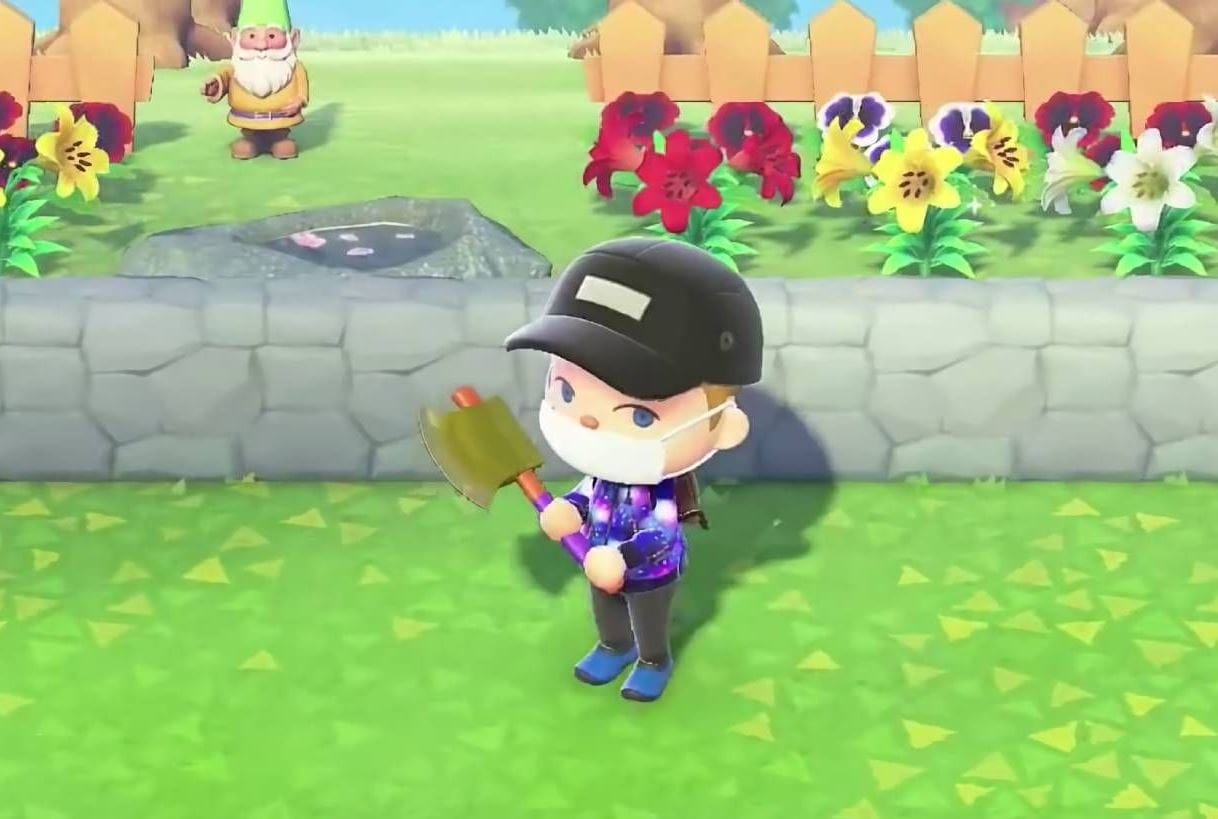 Each daily mission comes with its own environmental storytelling. Whereas once a discarded bottle of gin and a soiled pair of underwear tossed into a bush may have simply made me shake my head, now it has my mind racing. Why did someone choose to leave that there? Is it a clue? Will I meet the culprit later on in the game? What’s their arc?

The weird, almost empty vistas are like a test build of The Matrix. Or if I am indeed living within some vast simulation, a pandemic is the ideal cover for them to undertake vital software updates. Keep us all indoors whilst they reboot the Scottish Highlands. Next week, the sewer system. And so on.

Perhaps I am simply playing a hugely immersive MMO in completely the wrong way. Each day, I awake and do the absolute least possible, barely scraping enough XP to be allowed out into the tutorial level (this is how you open your front door, this is you walk) for 60 minutes. It’s like the first time I ever played Worms; I didn’t know you could right-click to open up your full arsenal of weapons, so me and my friends just wildly fired the bazooka at each other from either end of the map.

Don’t you find the interactions we have are now a lot more meaningful for how limited they are? The vast open worlds of Assassin’s Creed and their ilk have never really worked for me. Too much background dressing and excuses to walk through it. The restricted nature of our current reality lends itself to more engaged interactions, even if as humans we miss the tactile details of being in the same physical space.

I partly worry that what we are now living is some version of a future where we essentially exist in our homes, but as a temporary break and a chance to step back, I don’t mind the open space and the odd, curious individuals who currently inhabit it.