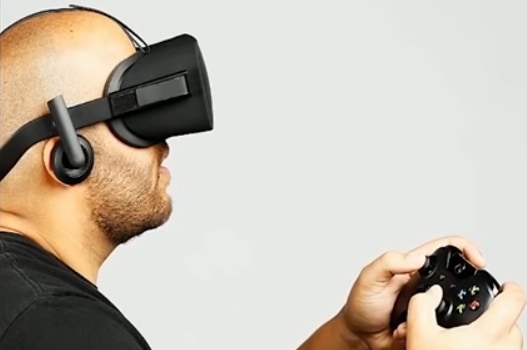 VR offers the potential for more immersive experiences.  Sadly, it has some way to go before it becomes essential.

These are the 5 things VR needs to be the future of gaming.

I get it, VR is in its infancy and the technology behind it is very expensive to produce.  With that being said, the biggest barrier to entry for VR right now is its price point.  Only enthusiasts can afford (or justify) the extortionate outlay for a VR headset.

If the price were to drop to £100 or below, more gamers would be interested.  The feasibility of that happening any time soon is low but, hey, we had to include it on the list.

While we’re speaking of expensive technology, let’s talk about the resolution.  Regardless of what headset you get, VR looks, well, like you have your eyes pressed up against two TV screens.  Everything looks blurred and only a higher resolution screen could sharpen the visuals.  Even the Vive Pro doesn’t solve this issue entirely.

This point will be improved as the technology is improved.  Screen resolutions continue to improve and their manufacture becomes more affordable year on year.  By the end of this console lifecycle I would expect there to have been significant improvements in the screen resolution of VR headsets – and for a lower price.  (No, I’m not hung up on the price, why do you ask?) 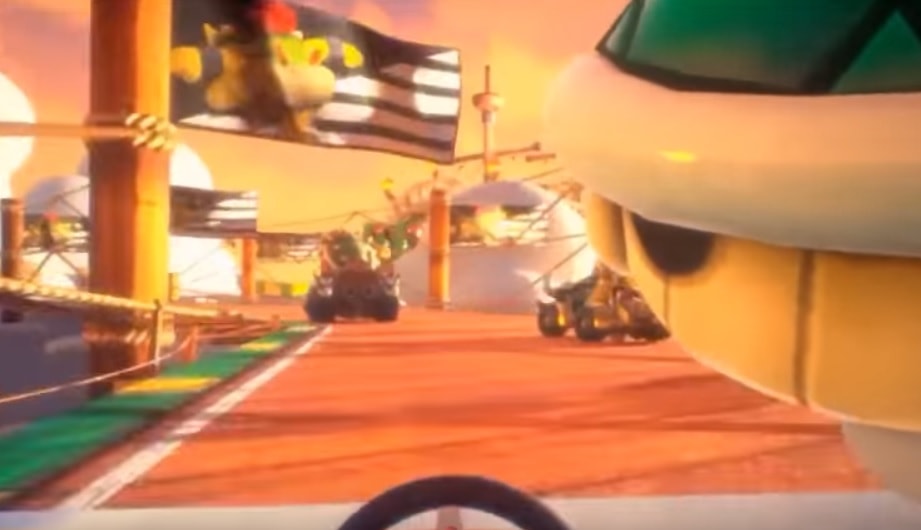 Being tethered to your PC sucks for a variety of reasons; you’re limited as to where you have to stand and there’s always the worry that you might pull back and rip the back off of your case.

Vive Pro and Oculus Go solve this issue but wireless headsets need to become the standard for VR to really catch on.  It’s one of the key reasons that some prefer to play virtual reality games on their phone rather than on the PC.

And, while we’re talking about wireless headsets, let’s talk about the weight.  After a few hours of using an Oculus Rift, I can feel the fatigue in my neck muscles.  While I wouldn’t describe the headset as heavy necessarily, it definitely weighs enough that causes discomfort when playing for any longer than a casual session.

If we’re being completely honest, this is the most important item on the list.  VR lacks a killer, must-have title to encourage the gamer community at large to rush out and purchase a headset.  VR desperately needs a handful of genuinely brilliant experiences capitalising on the immersive experience that only virtual reality gaming can bring.

If you’re holding off buying a VR headset, what would convince you to buy one?  A lower price?  Better games?  Something we haven’t covered?  Leave a comment below.