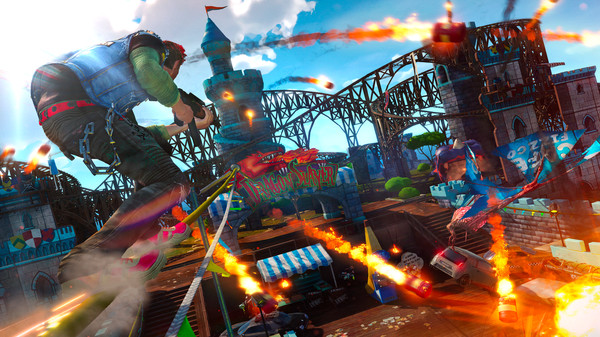 Playing video games is expensive. Between console costs and subscription-based monetization practices, not much change is left in the pockets of the average gamer.

Within this article, I hope to present to you five single-player games that won’t cost more than a tank of gas. Some exclusives will be included in the list, but for the sake of fairness, I only included one from each console.

These are my opinions, and so this should be thought of as just a few suggestions and not a definitive list of the best.

Let’s start with a recent PS4 exclusive that blew me away: Spider-Man. This holy gift from Insomniac allows players to take control of the web-slinging hero in his own single-player story. The grace with which players can maneuver the city and star cast of classic villains makes this adventure not easily forgettable.

The story is impactful and the combat endlessly fun. At $30 on Amazon, this game would be a steal for anyone looking to take on the role of the Amazing Spider-Man. 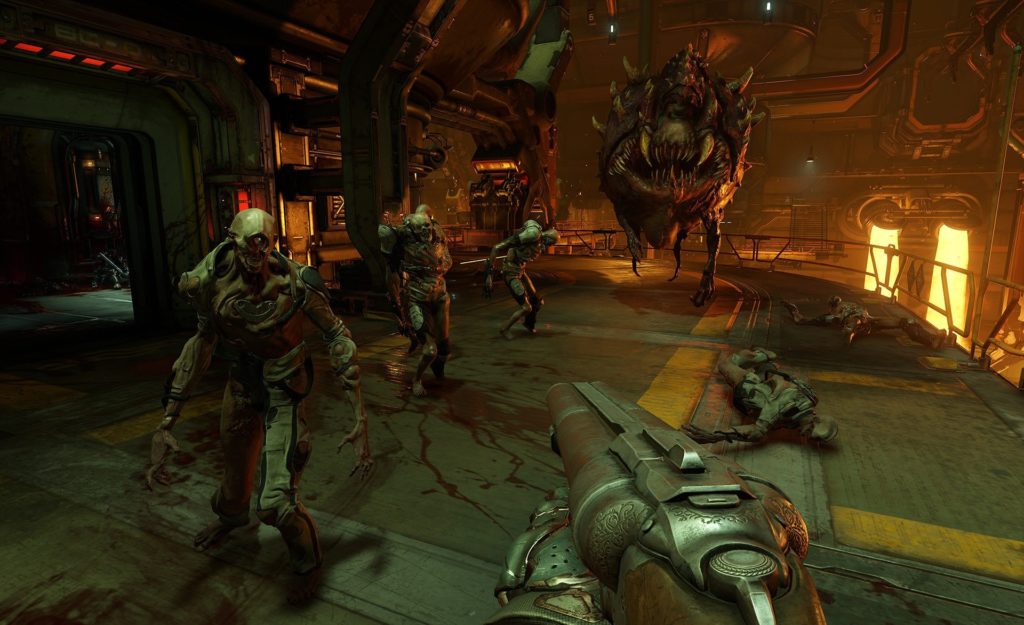 This next game is for FPS players who are without the internet and in need of some fast-paced action.  DOOM (2016), published by Bethesda, is a foray into the life of our protagonist, Doom Guy. The action takes place on Mars after a deadly attack from the demons of hell. As the murder machine Doom Guy blasts his way through the gory and tightly designed halls and arenas found on Mars, a mystery is uncovered regarding how exactly this invasion occurred.

Used copies of DOOM can be found fairly cheap as the game was released around three years ago. Check out DOOM for that fast-paced shooting action without having to connect to any servers or join in a squad.

For Xbox One and PC players, I present Sunset Overdrive. Players here will find a single-player experience with more character than most games released today. This fun-filled romp made by Insomniac has found a cult following because of its wacky humor and creative traversal system. Almost as a precursor to the later title Spider-Man, traversal in this game is a fully fleshed out system that allows players to develop skills and pick their own style when moving through this colorful world. Combat is chaotic with a wide arsenal of wacky weapons to fight through this neon apocalypse.

Xbox owners can find this game under $10 and PC gamers can find it for marginally more on Steam.  It is well worth the price.

Here is one for the indie fans. A top-down rogue-lite adventure into the depths of a gun filled dungeon (or, the ‘gungeon’) provides players with an almost endless gameplay experience with no two runs being the same.

Enter The Gungeon is a randomly generated dungeon exploration extravaganza. With more guns than a small American town, and items to synergize these weapons with, Enter The Gungeon provides almost endless possibilities within its gameplay.

For those looking for a low-cost replayable experience, the fun-filled chaos of the gungeon can’t be beaten. 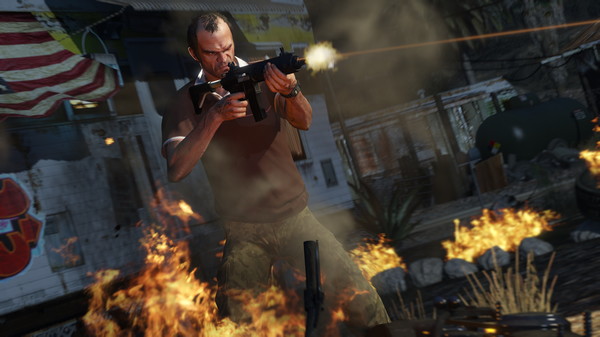 To round out this list, I believe it’s only proper to have one of the best-selling games of all time. Grand Theft Auto V is made by the talented team at Rockstar, and has now been out long enough that one can pick it up for cheap.

With a huge immersive open world and three protagonists, plenty of content can be found while playing single player. To be fair, much of the popularity of GTA: V is found in its online community, but the single-player story cannot be discredited. A ridiculous amount of detail and character has been put into this grand open world and exploring it has been one of my most enjoyable gaming experiences in the past years.

For under 30 dollars, this game is a steal to pick up and will bring hours upon hours of enjoyment to gamers that want the total freedom Rockstar provides.  If you’re a PC gamer, it often goes on sale in Steam’s regular sales, so keep an eye out for it!

Which games under $30 would you have liked to have seen in this list?