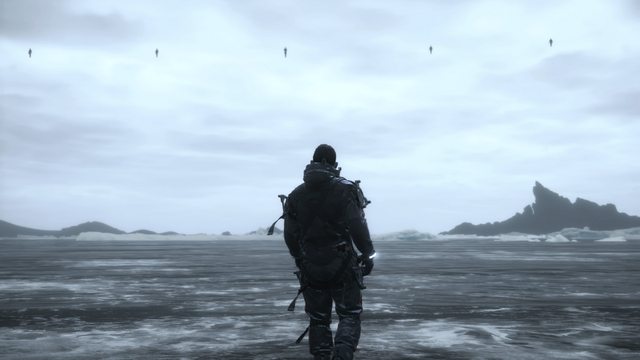 Few games are flawless.  Many are released with bugs and glitches, while some are riddled with serious flaws, some of which make the games unplayable.

Even some great and classic games suffer from serious flaws, but they are out-weighed by their significant redeeming qualities; their fascinating characters, deep stories, and rewarding gameplay.

These are 5 great games which have serious flaws:

Mario Kart is the most popular racing series. I have played every game in the series from Mario Kart on the SNES to Mario Kart 8 on the Nintendo Switch. Nintendo placed our favorite characters from Super Mario in a fun version of racing. It was a fantastic idea, and Nintendo continues to develop great games in the series. Every Mario Kart has a great cast of characters, diverse tracks, fun items, and smooth controls.

The flaw is one annoying item in the game, and I think about it before I start a race. That flaw is the blue shell of doom.  Everyone including myself have a love-hate relationship with it. I’ve lost count of the number of times I’ve been knocked off course and lost my lead because a blue shell hit me. It’s an unfair mechanic put in the game purely to punish the player in first position.

On the other hand, I love the blue shell when I am in last place. It is a fun item to use to annoy my friends and gives me the opportunity to gain the lead. They feel secure in the lead and do not see me coming. Despite that, the blue shell means that skilled players actually have a disadvantage, ruining half of the fun of actually practicing to get better at the game.

I have spent countless hours of playing Hyrule Warriors on my Nintendo 3DS. It is one of the most fitting franchises in the Warriors series. We have warriors, wizards, and monsters fighting on the battlefield. It has a great presentation for war in The Legend of Zelda. The game is filled with action and a fun story with popular characters from the series.

Despite being a lot of fun, Hyrule Warriors’ biggest flaw is the AI for my allies. I have lost many missions because my ally retreats for no reason, often when I am on the other side of the battlefield. I can do nearly everything right, but still fail the mission through no fault of my own. This happens at the worst times when I am moments away from completing the mission.

Golden Sun is one of the greatest RPG franchises of all time.  Each game in the series has amazing gameplay, such as allowing players to interact with the environment unlike most RPGs such as Final Fantasy. Golden Sun also has one of the best battle systems in RPGs, making every party member a useful character with a unique set of abilities.

However, Golden Sun’s only flaw is the extreme volume of text. Every scene from beginning to end has a lot of dialogue to process. Cut scenes feel like they are draining my energy. The games begin to become a chore instead of a fun experience. I am positive that a one fifth of my playthrough was reading cut scenes rather than enjoying them. 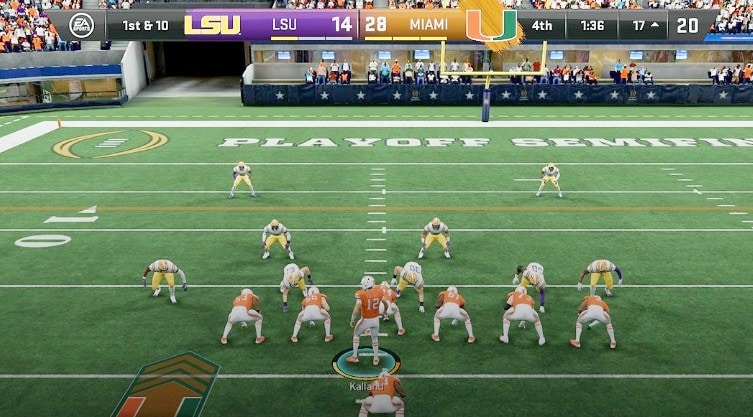 My favorite mode in Madden is General Manager Mode. This is the ultimate experience for those who want to live the fantasy of owning a professional football team. I run my favorite team football and set them for success. General Manager Mode is basically a deeper version of Season Mode with the offseason, draft, preseason, regular season, and playoffs.

The only annoyance from the realism is season-ending injuries. I know the developers wanted a realistic experience, and every season has players on injury reserve. However, we as gamers naturally want to play our favorite players. I want Patrick Mahomes to be the team’s starting quarterback and not Matt Moore from retirement. It is not fun replacing injured players with mediocre reserves from the bench.

This point might be a bit contentious.  Maybe overcoming the odds and winning despite missing your best players is your thing.  I argue that most players want to have fun and choosing a team to benefit from their best players only to be robbed of them isn’t fun at all.

Death Stranding is one of the most amazing games from the modern era (though not everyone agrees). Sure, it has plenty of weird moments, but it also has a deep story about the evolution of mankind. The world has a dark tone in every aspect of human life in the game.  It also boasts some of the best visuals you’ll find in any video game.  The grass, water, and people are almost photo-realistic.

Death Stranding falls short in a few areas. The game’s pacing is inconsistent. The first few hours can be very slow, only intermittently picking up as the game progresses.  There were a few times you’ll be asking yourself whether you’re was actually having fun.  Those who stick with the game through these doubts are rewarded with some of the best moments you’ll find in video games.

Another significant flaw is the system for the player’s inventory.  Sure, seeing a stack of items is kind of cool in the beginning, but after a dozen hours of playing you’ll be sick of peering around the mountain on your players back, and after disrupting your balance for the umpteenth time, you’ll be about ready to break something.

What great games do you feel have serious flaws?  Let us know in the comments!