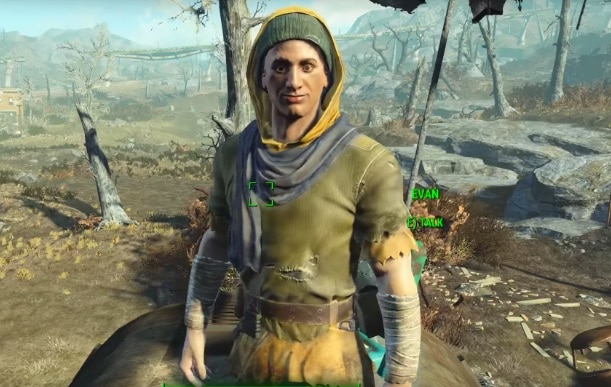 Join us as we pay tribute to the gamers who have passed on and been memorialised in the video games that they loved.

Michael Mamaril is an NPC in Sanctuary who was created to honour a Borderlands fan who passed away in October 2011, aged just 22.  The NPC is a favourite of fans of the game as he gives out rare loot. 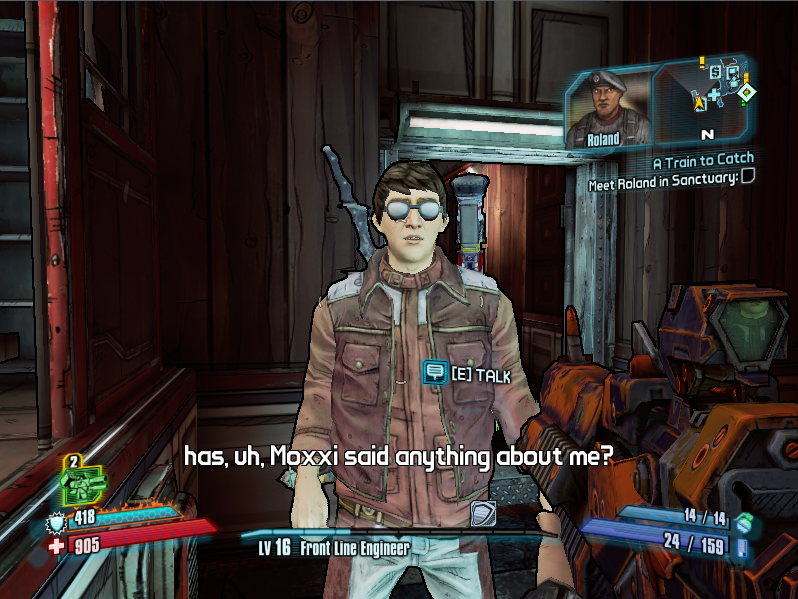 The tribute came about after a friend of Michael contacted Gearbox to ask whether Claptrap, Michael’s favourite character, could read a short eulogy.  Gearbox obliged, having Claptrap read the quote, then went one better by creating the NPC character in memory of Michael.

In the build-up to the launch of City of Heroes, Matthew Bragg earned the respect of the game’s community as one of their most friendly, welcoming and helpful members. 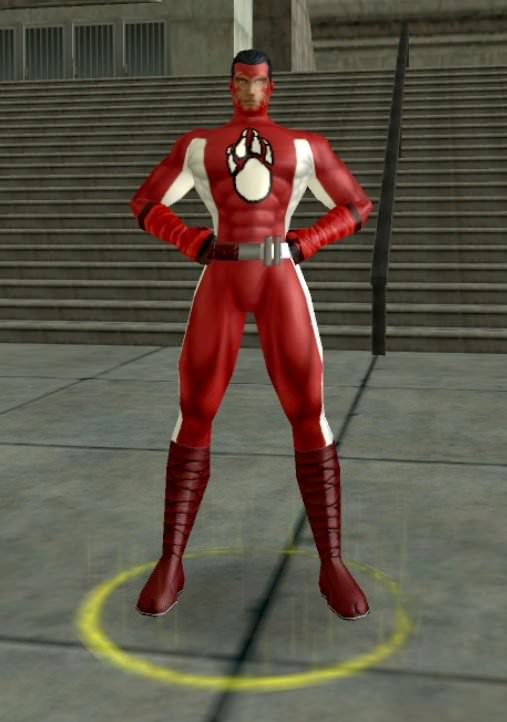 Bragg passed away soon after City of Heroes was released, leaving a void in the community. In recognition of his contribution and in memory of his role in growing the community, Cryptic Studios renamed the game’s tutorial character after Bragg’s forum alias, Kiyotee.

The EVE Online community can be unforgiving, but for those who dedicate their time to growing a reputation amongst the rest of the fanbase, it can be one of the most tight-knit communities in gaming.

An example of this was when Sean Smith passed on.  Known as Vile Rat in-game, Sean was an information management officer for the US government who was tragically killed in a terrorist attack.

In tribute, the EVE community had his name emblazoned across the stars.

Erik West, known as Immok the Slayer, impressed Bethesda with his knowledge of the Elder Scrolls series while touring their studios as a part of his Make-A-Wish request. 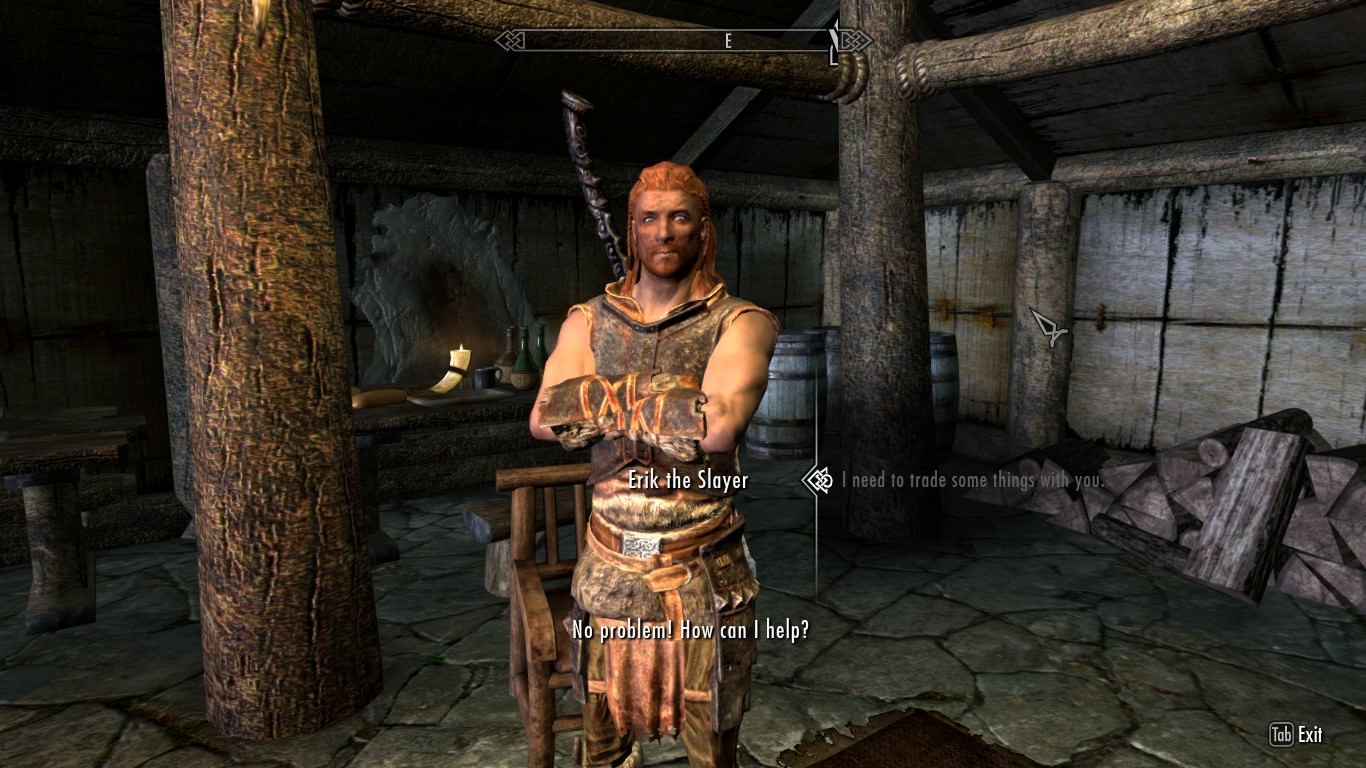 Bethesda immortalised their fan by using him as the inspiration for Erik the Slayer in Skyrim, who can be found at Rorikstead’s Frostfruit Inn.

Residents of Fallout 4’s Commonwealth are rarely the friendliest but Nuka-World NPC Evan is an exception.

Dubbed “Good Guy” Evan by the community, the character is a tribute to the late brother of a Fallout 4 fan.  The character was both named and modelled after Evan, putting his likeness in the wasteland to share some joy with players who stumble upon him. 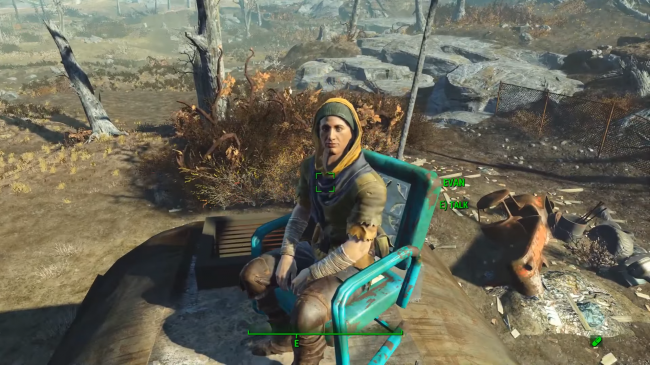 You can find “Good Guy” Evan at his home in the southern end of the map.  He gifts players a unique Nuka-Love recipe, allowing them to craft one of the DLC’s 15 different Nuka-Cola types.