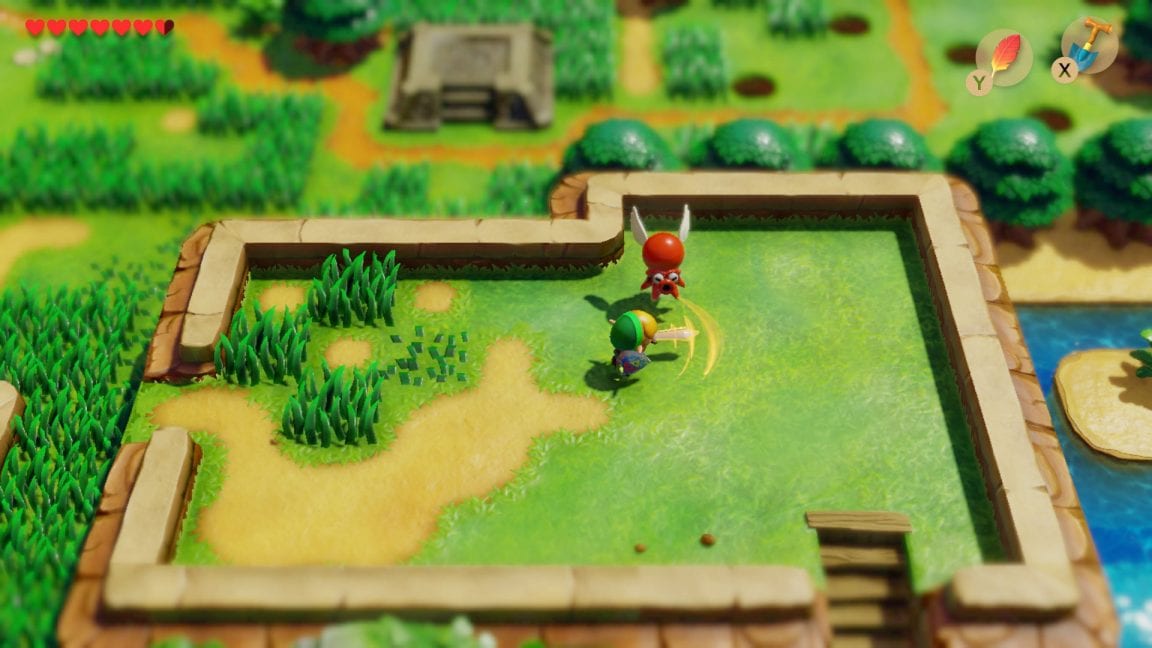 Like many adult gamers, I enjoy playing classic games on older consoles. There’s something special about plugging a retro console into a huge modern TV and enjoying them on a much larger scale than before.

I play the original MegaMan X on the SNES at least once a month, but there are many other timeless classics that I return to often, including Mega Man, Resident Evil, and Super Mario.

For gamers who weren’t around when these classic titles were first released, the video game industry is taking the lead of the movie industry and is remaking older games from previous generations.  Some look at this approach as being greed on the behalf of the corporations behind the games; money-hungry executives trying to squeeze every cent out of previous projects.  The truth is, while remaking and remastering retro games is undoubtedly a lucrative strategy, it is also mutually beneficial to older and younger gamers alike.  It’s rare that there are win-win situations between gamers and the business decisions made in video game company board rooms, but this is certainly one of them.

Remaking and remastering classic titles means that adult games can enjoy new versions of their favorite games while the younger generation of gamers can enjoy them for the first time.  Removing the inconvenience of buying retro consoles then searching for titles at flea markets (and often having to pay extortionate amounts for rarer titles) while adding some modern improvements opens up classic games to a whole new audience.

Furthermore, some developers are taking the opportunity to add additional story to the remasters and remakes.  These additional pieces of story not only expand upon the original narrative but can also provide explanations that put decades of speculation and theories to rest.  For example, The Legend of Zelda: Link’s Awakening features new scenes that really help to flesh out the game’s story.  The overall experience as a whole is improved, though you can’t beat blowing into an old video game cartridge and slotting it into a console.

There have been a plethora of remakes and remasters in recent years.  These are the top 5 that you should play today.

Metroid: Samus Returns is a remastered port of Metroid II: Return of Samus for the Nintendo 3DS. Metroid II: Return of Samus received praise for its gameplay and story, but the graphics and audio fall short. Thanks to the remaster, those criticisms are a thing of the past; Metroid: Samus Returns has amazing graphics and audio on the Nintendo 3DS.  Aside from the improvements, the remaster remains faithful to the original.

The remastered port was developed by MercurySteam, and they fully utilized the features from the Nintendo 3DS. The 2D graphics look beautiful on the portable console, while the second screen becomes a map to guide players. This quality of life improvement means that players no longer need to pause the game to look at a map, and remains one of the best concepts for using maps on the Nintendo 3DS.

Resident Evil 2 is one of the best horror games in history. It was a great sequel to the first Resident Evil on the PlayStation. At the time it improved on the original Resident Evil in every way, and I remember looking at the graphics and being seriously impressed.  Sadly, the sands of time were not kind on Resident Evil 2 in this regard.

Capcom did an amazing job of enhancing Resident Evil 2 for the current generation of game consoles and PC. The beautiful graphics, smooth controls, and new mechanics create a fantastic experience for horror fans. They even made significant improvements to Mr X to make him a major threat in the modern version. You can’t easily escape the tyrant from the tight corners of Raccoon City.

Resident Evil 2 (2019) has received nominations for Game of the Year, Best Game Direction, Best Audio Design, Best Action/Adventure Game from The Game Awards 2019. These accolades would be well deserved.

Resident Evil 2 (2019) may go down as the greatest remake and remaster in the history of video games. It will be difficult for any developer to top it.

Mario & Luigi: Superstar Saga is one of the best original RPGs on the Game Boy Advance. It stars, you guessed it, Mario and Luigi, and they are on an adventure to save Princess Peach from…Cackletta?!  This is one of the few Super Mario games with a different villain than Bowser. It features a unique battle system, with players controlling Mario and Luigi in combat, having them work together to create powerful combos to defeat their foes.

Nintendo released a remastered port for the Nintendo 3DS with new features on October 6th, 2017. The remaster game’s title is Mario & Luigi: Superstar Saga + Bowser’s Minions. The new feature, Bowser’s Minions, expands the game’s story.  It is focused on the Koopa Troop after Cackletta’s invasion of the Mushroom Kingdom, with players taking control of Bowser’s army as they battle their foes.

The Legend of Zelda: Link’s Awakening

Furthermore, the success of The Legend of Zelda: Link’s Awakening opens the door for more Zelda games from past generations to get remakes. It has received nominations for Best Art Direction and Best Action/Adventure Game for The Game Awards 2019.

It is amazing to see a classic game with a fresh coat of paint to be recognized as an outstanding game for the current generation. I am looking forward to what the future holds for remastered Zelda games, and am hopeful that other franchises could receive the treatment.