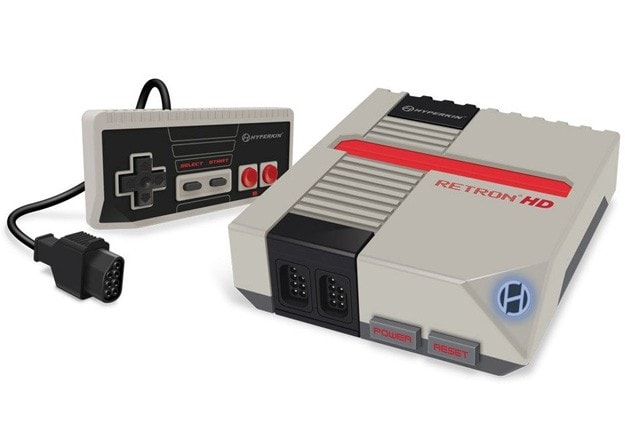 Miss out on the NES Classic Edition?  You can either face daylight robbery on eBay, or check out this unofficial alternative.

The RetroN HD is a micro-NES, in the same vein as Nintendo’s own NES Classic Edition but that’s where the similarities end.  Rather than come loaded with a small selection of games, the console can play the original’s genuine European and North American cartridges. 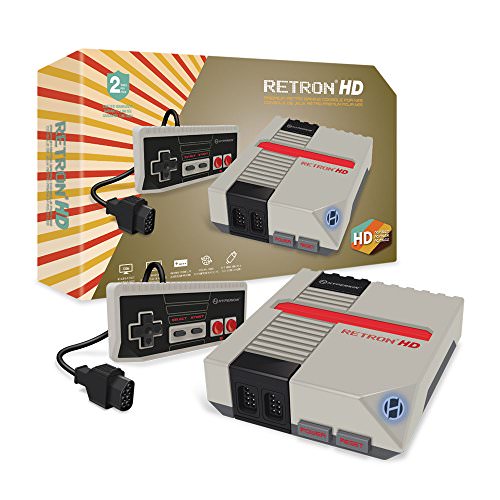 The RetroN HD is an updated version of the RetroN, capable of outputting NES games in 720p.  Also included is an NES-style controller without a stupidly short cable.  That’s a win in my book.

It even comes in this rather fetching black color: 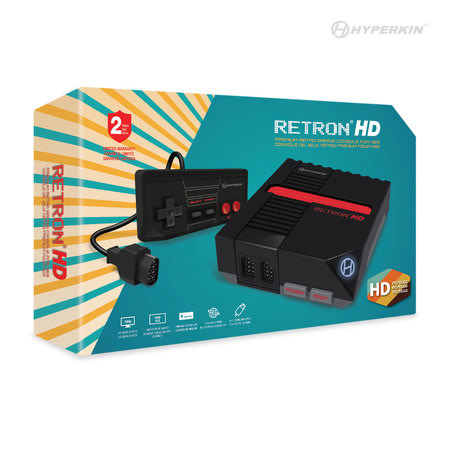