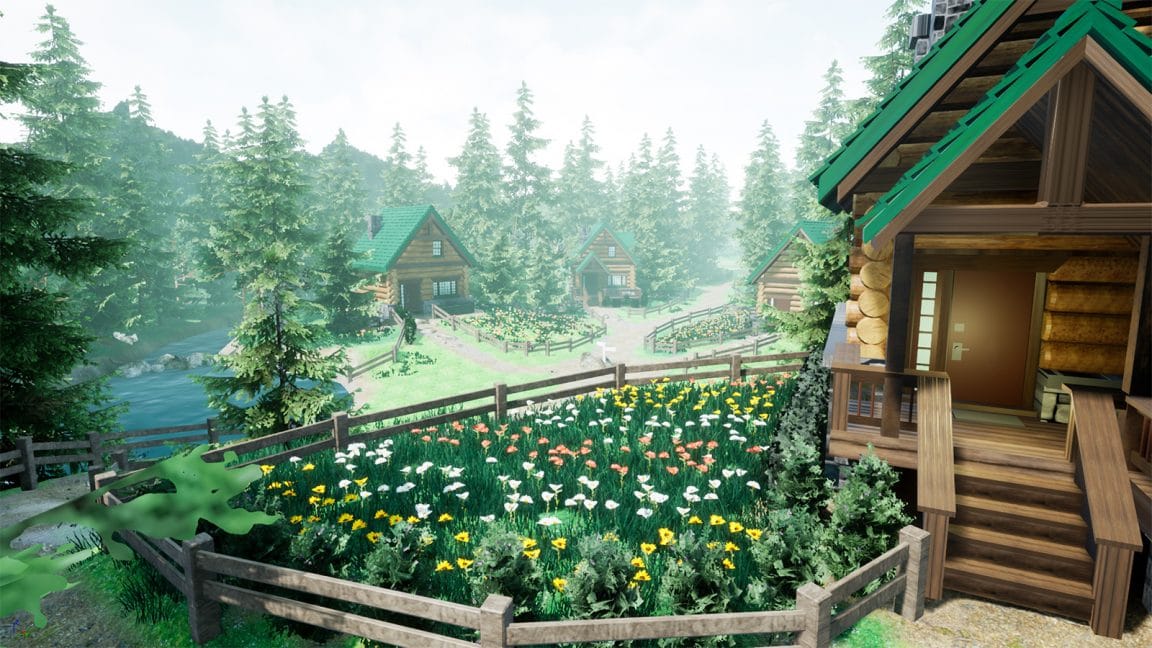 As Pokemon Diamond and Pearl remake speculation continue to explode, many Pokemon fans are wondering whether the potential remakes will follow in the shoes of Red and Blue with a slightly adapted approach, or perhaps be a reskinned Pokemon Sword and Shield.

While that remains to be seen, we’ve stumbled upon something that can be seen: a Pokemon fan’s incredible Pokemon Diamond and Pearl remake of Twinleaf Town in Unreal Engine.

Created by Redditor papabeard88, the recreation of the player’s hometown in Diamond and Pearl, Twinleaf Town, and the game’s first wild area, Route 201, are simply breathtaking.

To put what you are about to see into perspective, here is Twinleaf Town in the original Pokemon Diamond and Pearl: 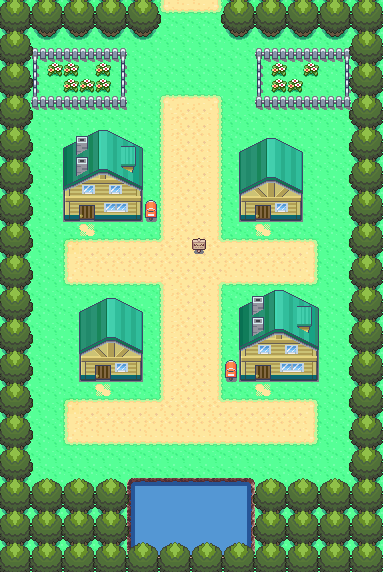 And here is papabeard88’s Twinleaf Town remake in Unreal Engine: 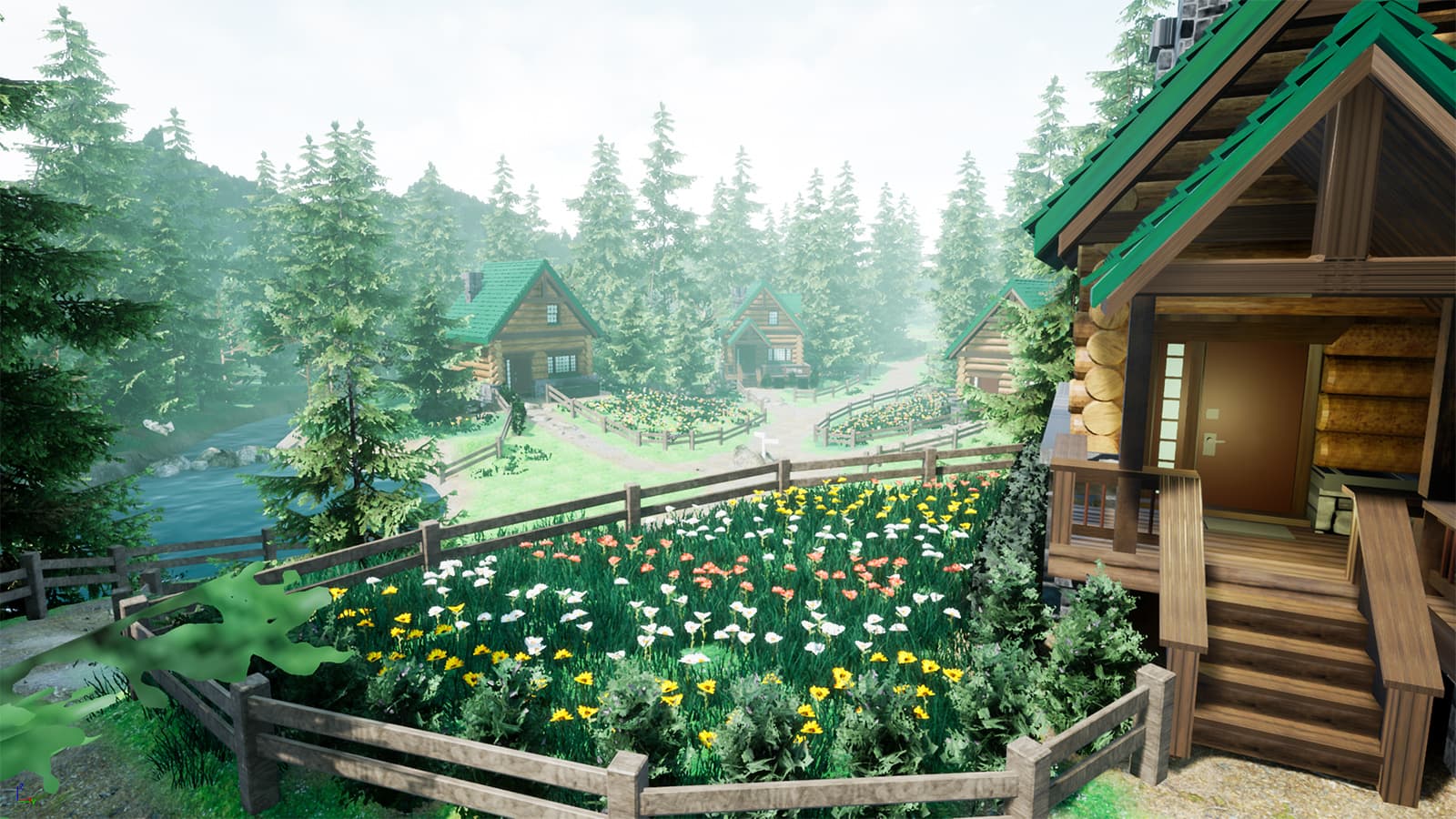 Click through to see the 5 images and to leave kudos to papabeard88.

If the Pokemon Diamond and Pearl remake rumours do end up being true then Nintendo could do far worse than making the reimagined classics as beautiful as these Unreal Engine recreations.