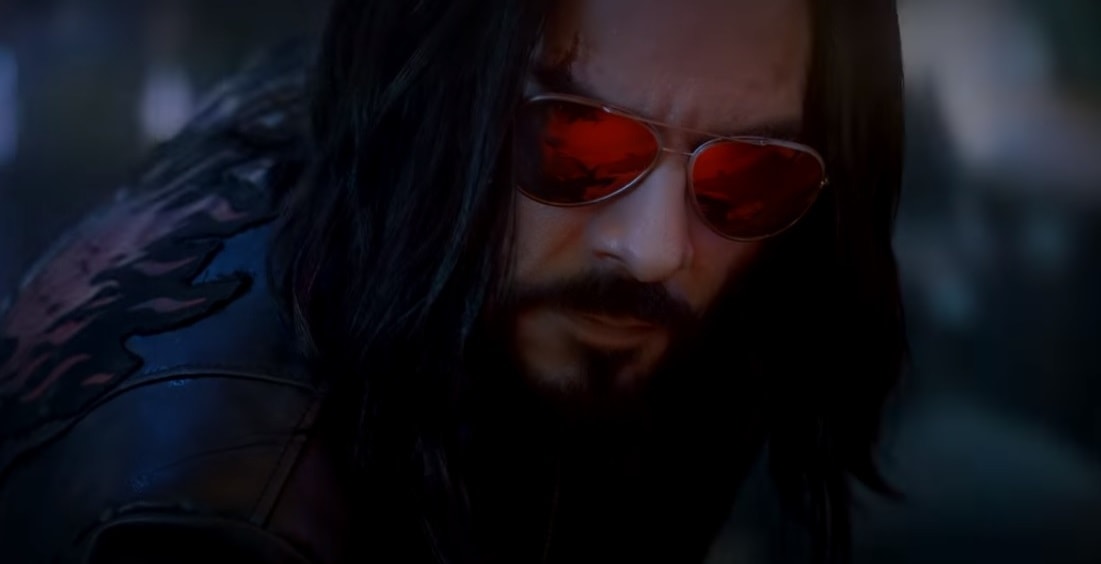 While watching the trailer for Phoenix Program, a Cyberpunk 2077 fan film, I actually paused the video to see whether they’d managed to persuade the real Keanu Reeves to make an appearance.  It turns out, it isn’t the man himself, but instead an insanely talented Johnny Silverhand cosplayer.

Don’t take my word for it, check it out:

The Phoenix Program project is directed by Marvel’s Shang Chi action designer Vi-Dan Tran and the trailer oozes with quality not often found in fan films.  It stars an amazing cast of cosplayers – not just Mr Silverhand or the equally incredible male V protagonist; every single person on camera wouldn’t look out of place in the Cyberpunk 2077 gameplay footage or trailers released so far.

CD Projekt Red liked it so much that they tweeted the video out to their followers.

How awesome is this?!

Action movie director @ViDanTran teamed up with a group of amazing cosplayers (including our friend @maul_cosplay!) to create a Cyberpunk 2077 fan film!

Check it out for yourself – they just released their first teaser (and we can't wait to see more): pic.twitter.com/IsOEkatypk

There’s only two things going through my mind right now: are you sure that isn’t Keanu Reeves?  And, can we get a Netflix series, please?

Enjoy this article?  Then you’ll love: