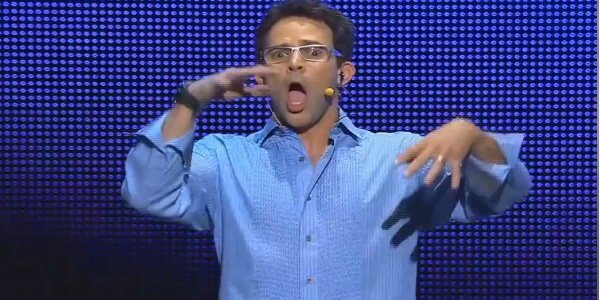 Us gamers can be conspiracy theorists at times but this reader letter predicted the present video game environment nearly a decade ago.

The reader mail in question was written by Matt Richards and published in GameInformer’s 185th issue back in September 2008.  Check this out:

The reader’s concerns highlight a key issue in the video game industry today and the GameInformer response at the time was unduly dismissive.

Before patches and DLC, video game developers had to get their games into the best possible state before going to retail.  These days, some games are launched with game-breaking bugs that are often patched within a few days of release.  We’re at the point where internal quality control has almost entirely been replaced with unpaid alpha and beta tests by the public, and paid DLC adds content that should have been included at launch.  Microtransactions are everywhere and it sucks.

In my opinion, video games should be released when they are ready for release and patches should be used only to rectify bugs that were not detected during in-depth beta testing.  DLC should add depth to the original titles and expand the adventures significantly, not just add an hour or two and a few player skins to a weak initial offering.

But, maybe that’s just me?