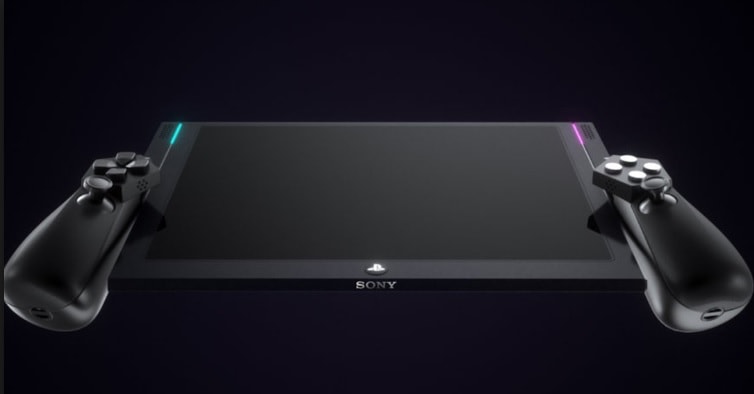 Ever wondered what the Nintendo Switch would look like if it was made by Sony?  CURVED/labs have created stunning PlayStation Switch concept art.

The concept was originally shared by Curved.de and has been dubbed the Sony PlayMan.  They chose to create what is essentially a PlayStation Switch as a successor to the PS Vita and even go so far as to describe how the device would work in their article.

The concept of the handheld-console hybrid takes many obvious cues from the Nintendo Switch but makes a handful of additions and alterations to improve upon the usability of the Switch.  That coupled with a stunning sleek design sets it apart.

Like the Nintendo Switch, the Sony PlayMan concept has a large screen with left and right Sony Dualshock controllers.  These controllers can be attached to the screen, attached to a small touchpad to create a standard style gamepad or held independently. 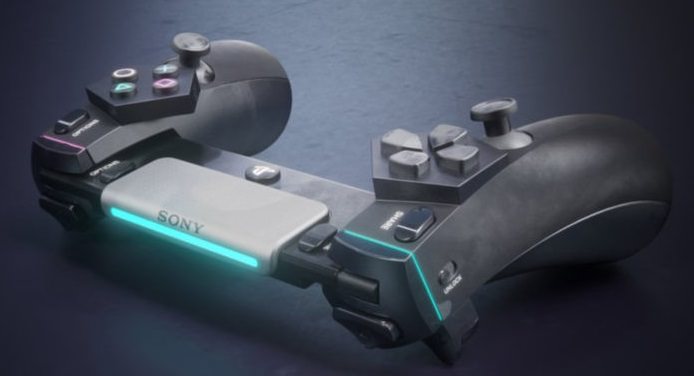 CURVED/labs say: “The PlayMan won’t be used in just two modes – handheld or TV docking station – but offers three possible fields of use. The device can either be connected to the TV via HDMI or, with attached controllers, be used as a handheld console. But furthermore a large, fully adjustable and above all robust joint allows for a comfortable solution to play while being out and about, without having to suffer from tired arms from holding up the weight of the whole handheld console.”

Hardware-wise, the Sony PlayMan would be a bit of a beast.  The system would essentially be a super slimmed down version of the PS4 slim, thus allowing gamers to play their favorite PlayStation 4 games on the go.  This would solve the issue of some new consoles struggling for games to make their purchase worthwhile – the whole PS4 back catalog is ready and waiting for would-be buyers on day one. 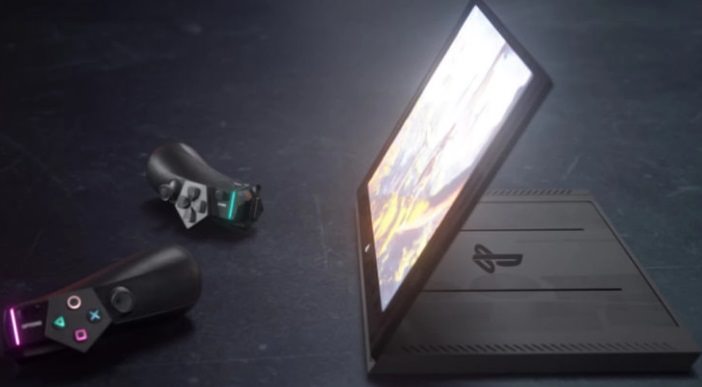 The Sony PlayMan would be a dream for PlayStation fans but also for gamers in general; many gamers would love a powerful yet portable console with a strong collection of games to make the investment worthwhile.  The PlayMan would certainly tick those boxes.

While the likelihood of Sony creating a handheld-console hybrid similar to those is unlikely, it isn’t completely beyond the realms of reality if reports are to be believed that Sony has patented a device similar to the Nintendo Switch.

Would you buy the PlayStation PlayMan?