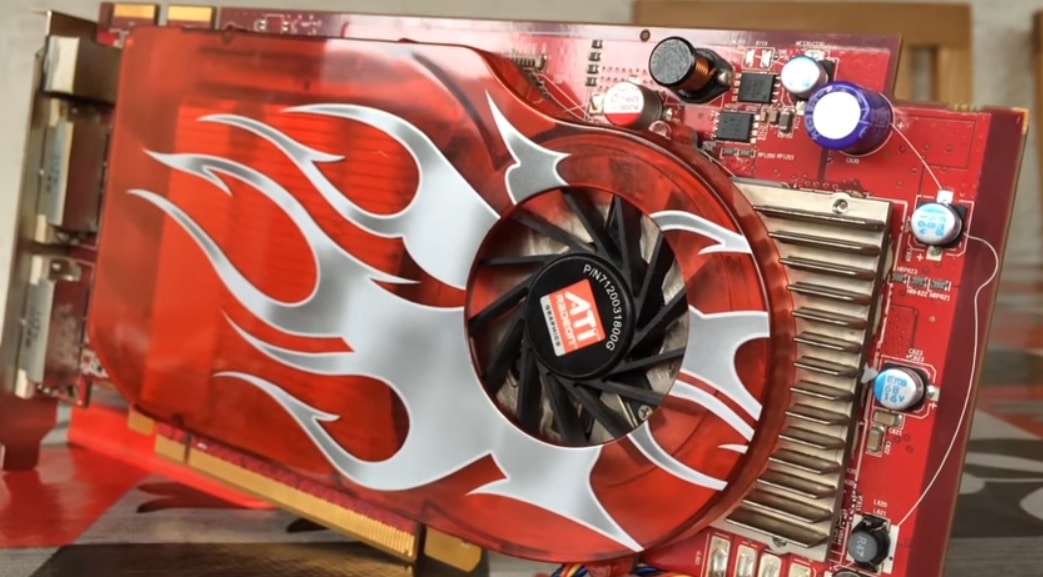 This guy bought an old ATI Radeon GPU for just £1.25 ($1.55) and tested it with modern games.  It did surprisingly well.

PC gamers have a reputation for relentlessly pursuing ever more realistic graphics, with graphics cards going from cutting edge to trash in the course of a 12-month cycle.  The latest big thing in the PC graphics card world is the Nvidia Geforce GTX 1080 TI – a graphics card that will cost you £699.

But, what if you’re a PC gamer on a budget?  What if you bought a graphics card for less than the price of a cup of coffee?

You can see the video for yourself here:

It just goes to show that even seemingly obsolete hardware could still have a part to play in 2017.  Sure, you won’t be playing at 4K, and VR is out of the question, but for someone looking for an entry-level graphics card to start exploring the wonders offered by Steam, £1.25 is a low price to pay.

And who said that PC gaming was expensive?