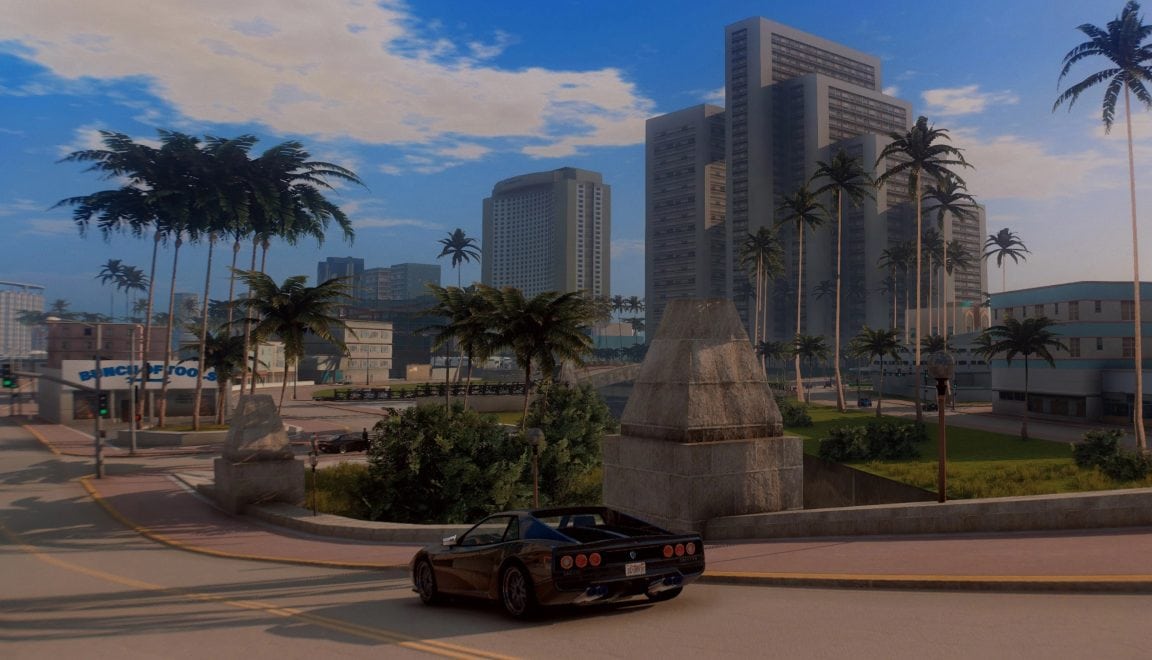 Version 1.0 of the Vice City Remastered mod has been released by developer Lunchxbles.  The mod ports the entire map of the original GTA Vice City into GTA 5 as if it were a DLC expansion and adds a few new missions for you to enjoy.

Here is the trailer for the mod:

It should be noted that the trailer is a little deceiving; despite being the map and assets of GTA Vice City into GTA 5, the mod doesn’t also port over the story missions.  If you’re pining to revisit Tommy Vercetti’s story, you’ll need to install the original game.

As for me?  I’ll be happy just to cruise the streets of Vice City again with improved graphics.

The Vice Cry Remastered mod is available from gta5-mods.com.