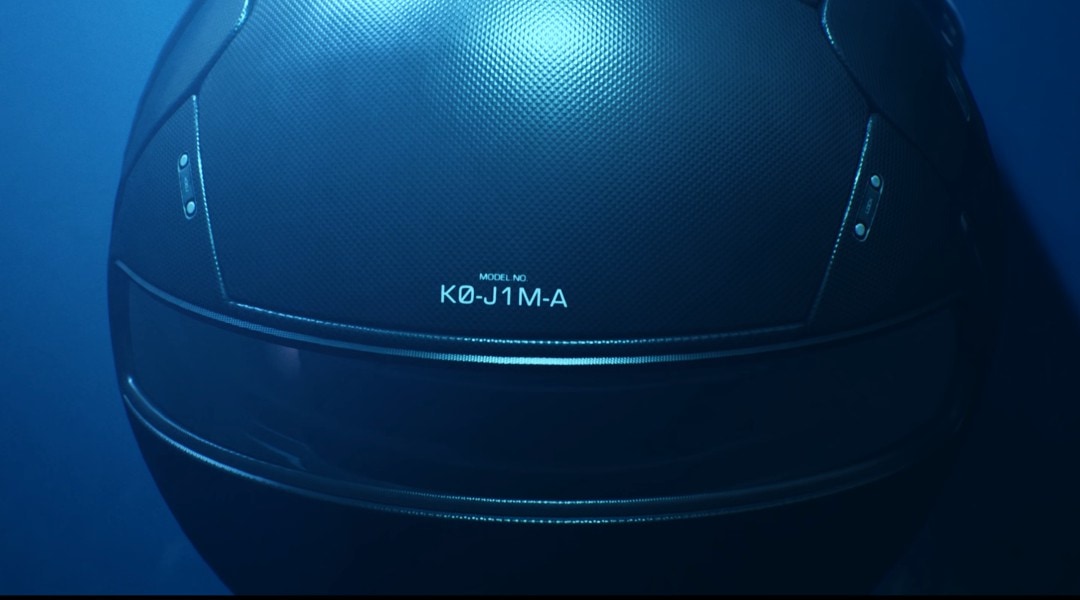 Metal Gear Solid on the original PlayStation was the game that made me believe that video games could be much more than a casual way to pass the time.  I was hooked by the engrossing story, incredible sound design and photorealistic visuals.

Okay, so the visuals weren’t photorealistic but 12-year-old me thought that they were.  As the sands of time have passed, my memory of Metal Gear Solid may be slightly tinted by rose-tinted nostalgic lenses, but that doesn’t take away from the landmark game that this was for me as a gamer, and for many other gamers out there.

Metal Gear Solid games have continued to evolve and improve over the years (well, mostly) but the original title will always have a special place in my heart.  That’s why I was overjoyed when I stumbled upon this YouTube video showing a fully re-created intro of the original Metal Gear Solid in 4K.  It’s 8 months old and has certainly been covered, but for those who may have missed it (as I did), you have to see it.  It’s gorgeous.

Whether you’re looking for a dose of nostalgia or would just like to see what Konami could do with the Metal Gear franchise if it really wanted to, check this out:

Kudos to Erasmus Brosdau for the incredible work.  It’s exactly how I thought it looked in my childhood.